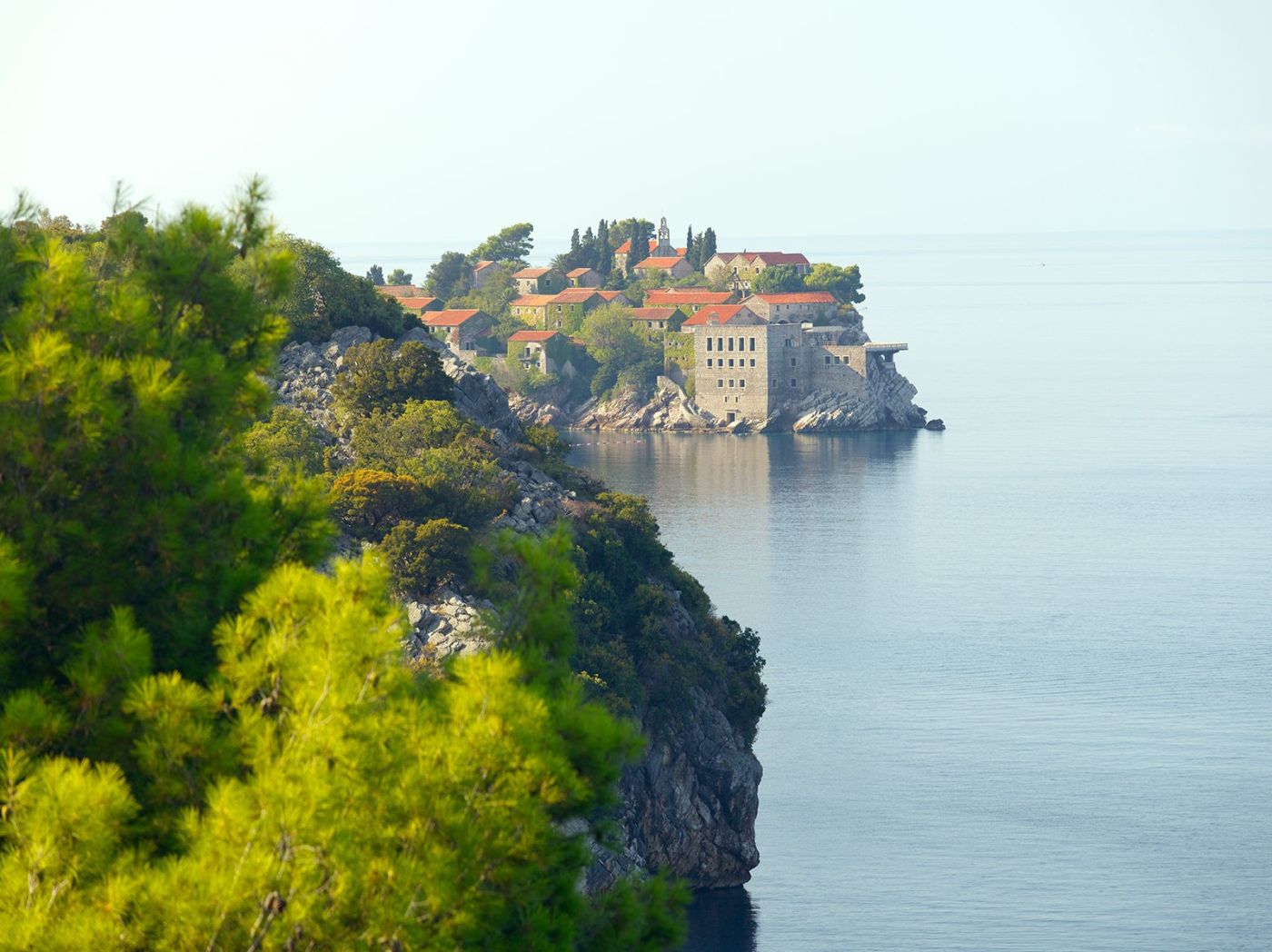 Aman Sveti Stefan, walk to a charming island in Montenegro

The Adriatic Sea is warm and blue along the coastline that the Romans called Dalamatia. Today, in the modern nation of Montenegro, a hotel sits upon an islet on that coast. It makes an extraordinary sight because the Aman Stevi Stefan resort now occupies each of the cottages of what was once a medieval village. The islet, once home to fishermen and pirates, currently welcomes adventurous travellers with Adriatic sunshine and bespoken luxury. The Aman Stevi Stefan can be reached along a short causeway, while at the mainland end of this path stands the Villa Molicer, another extension of the property. Over 50 rooms, located in cottages and suites on both the islet and the in the Villa, open onto Queen’s Beach and Milocer Beach, and the small village of Stevi Stefan perches on the hillside of the coastal hills. It is a most picturesque setting and provides endless views of ocean, mountains and red-roofed cottages crowded onto the little island in the blue water.

Sometime during the 1400’s, Balkan warriors occupied the small islet of Stevi Stefan and fortified it. They built a village on its tall, rocky heights and defended the nearby seas from the aggressive Ottoman Empire. The defenders soon became pirates, and in time the pirates settled down and became fishermen. The twelve original families that settled on the promontory continued to improve their homes and soon covered the entire islet with their cottages. In the 1930s royalty took notice of the beautiful site, and Queen Marija Karadordevic of Serbia created the Villa Milocer on the beach across from the mainland. The villagers on the islet were relocated, and the property came under the ownership of Radenovic family for 40 years. Under the Tito regime, the villagers’ church was turned into a casino, and the islet became an international playground for celebrities like Kirk Douglas and Orson Welles. After the breakup of Yugoslavia, the government of Montenegro realized what an incredible opportunity the site offered, and the entire facility was given a huge renovation and reintroduction to the world of resorts. The islet features exquisite food at The Piazza, a sort of public square with a taverna and wine bar, at the centre of the promontory’s village. Every cottage and suite on the outcropped islet is uniquely appointed, with modern facilities designed to reflect the ancient village that once flourished here. 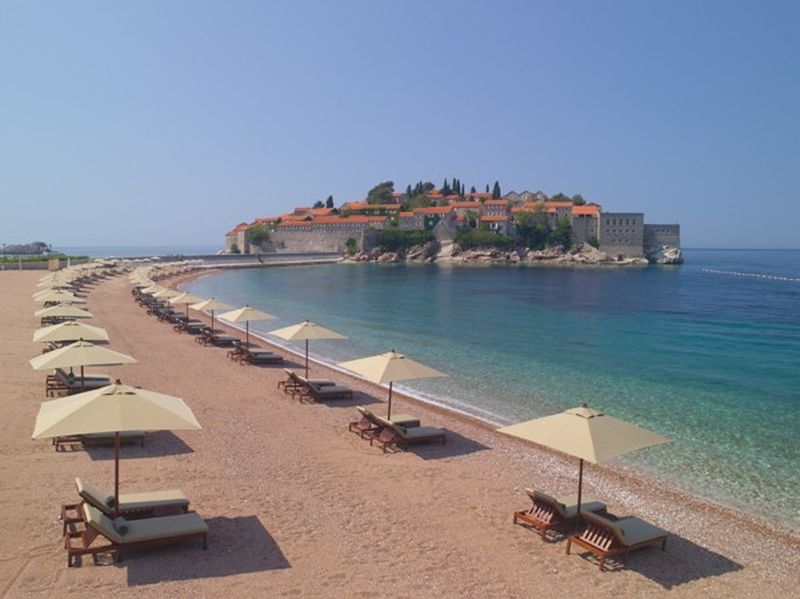 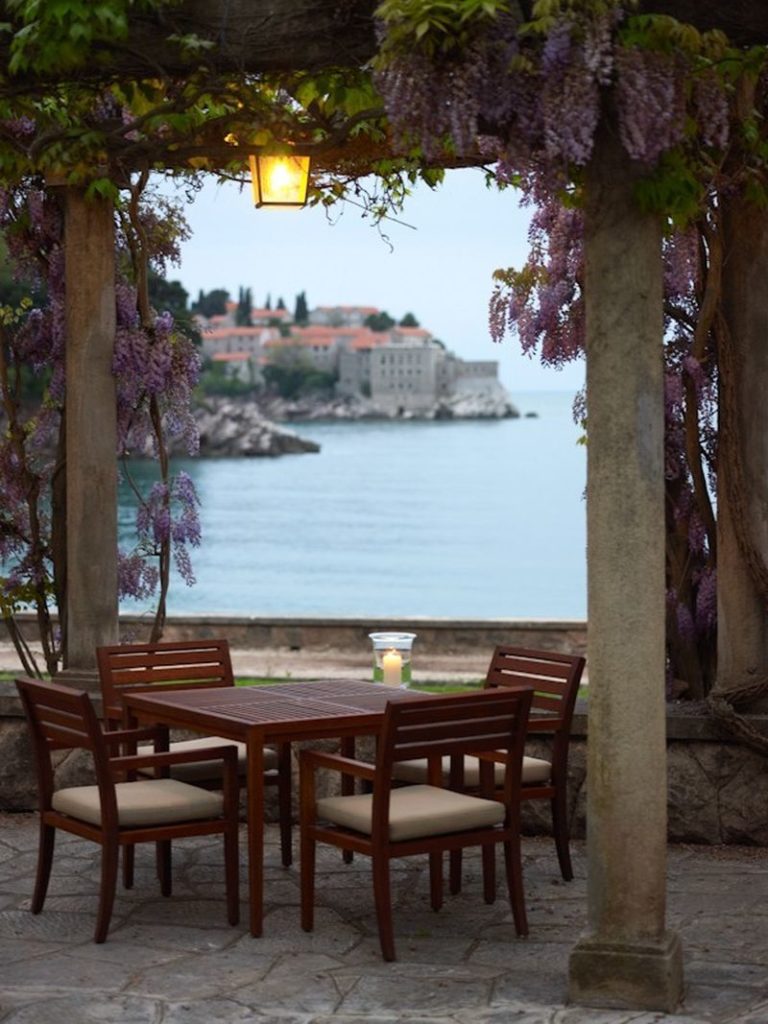 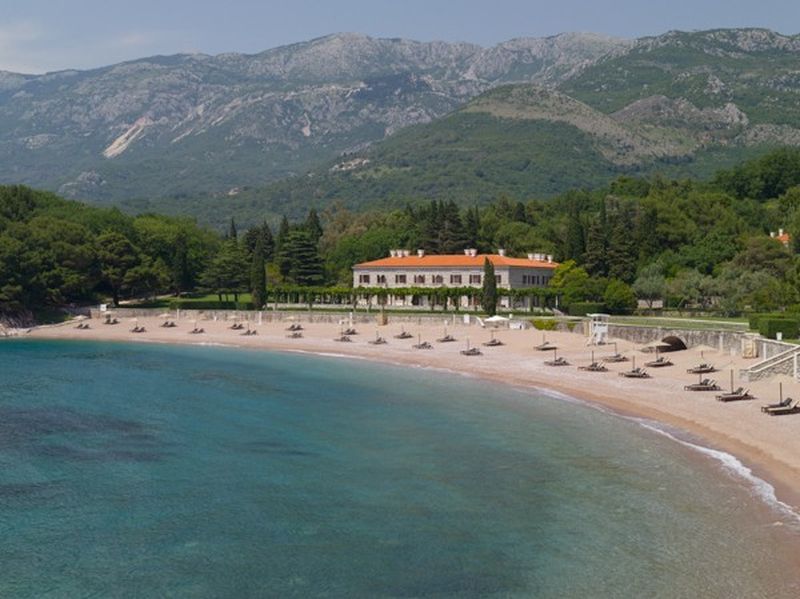 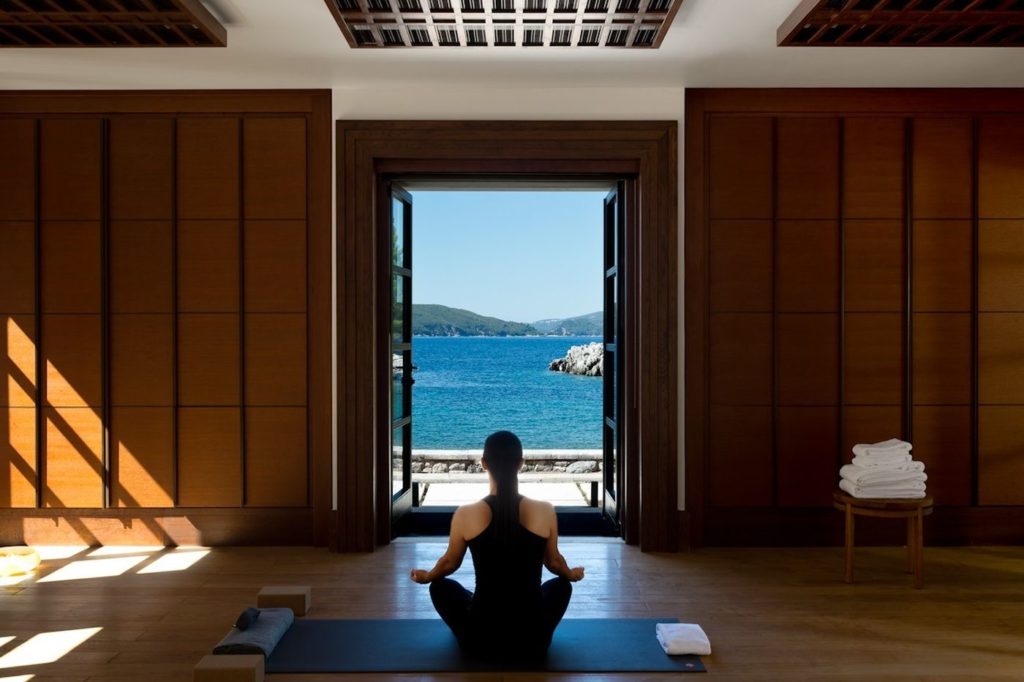 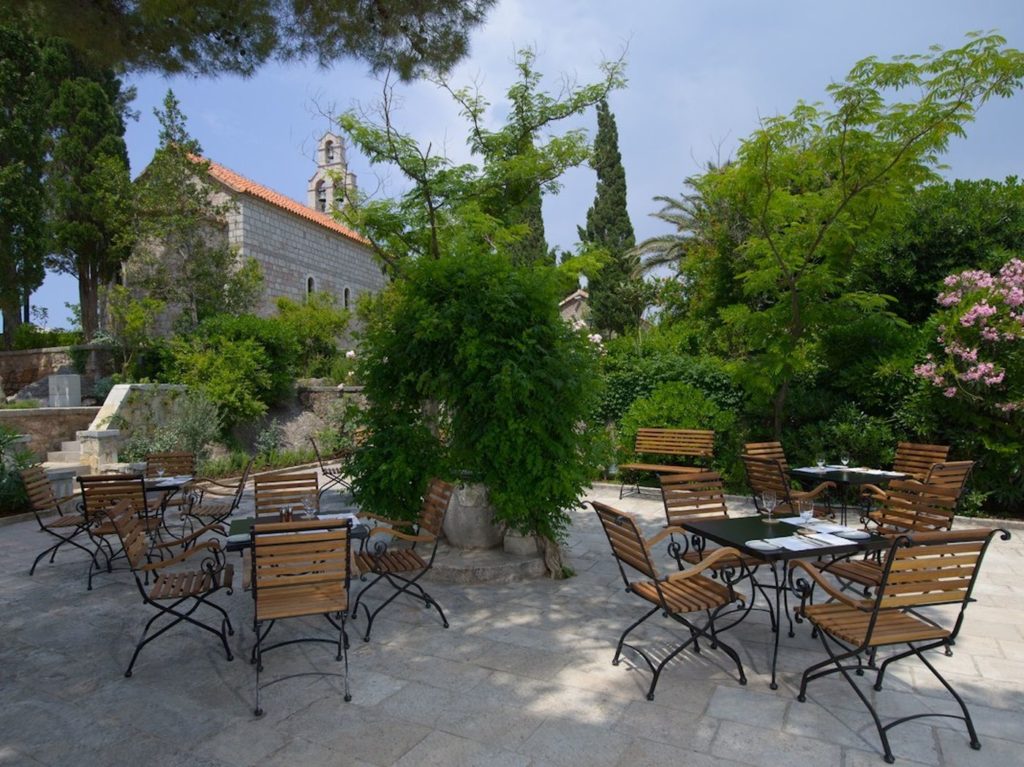 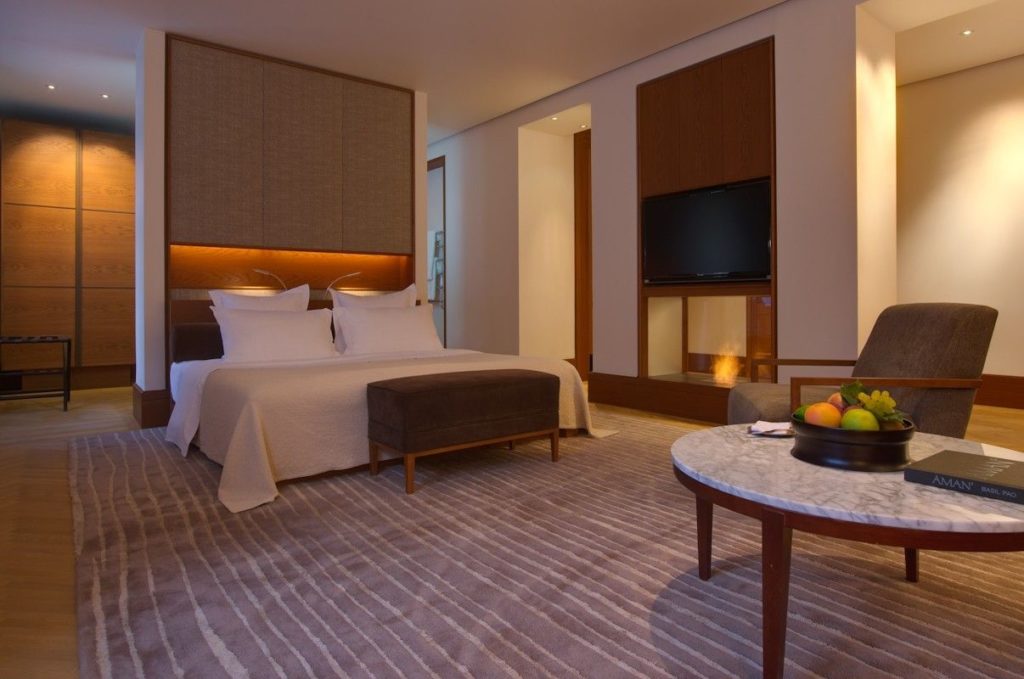 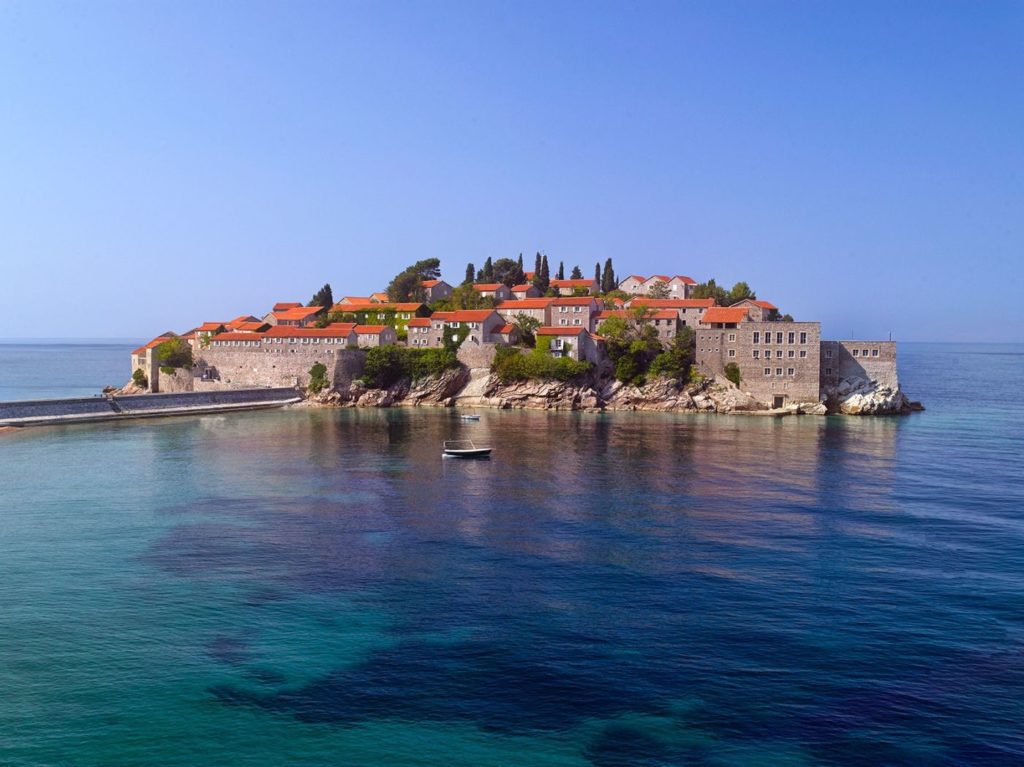 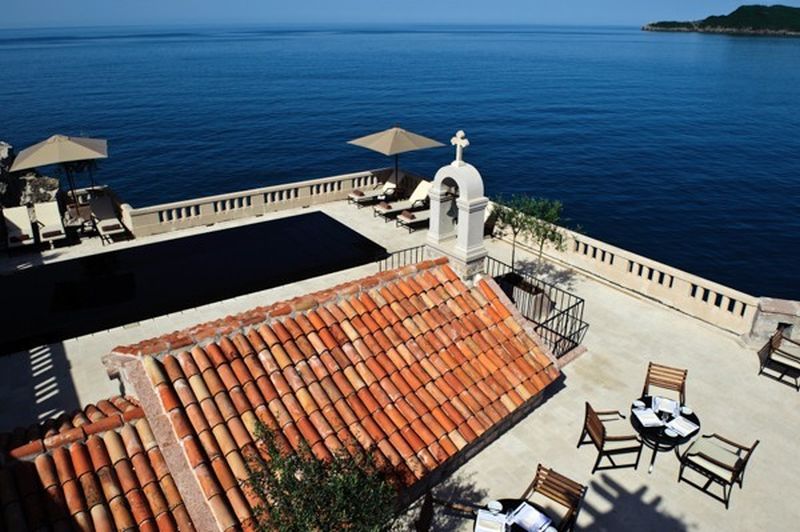 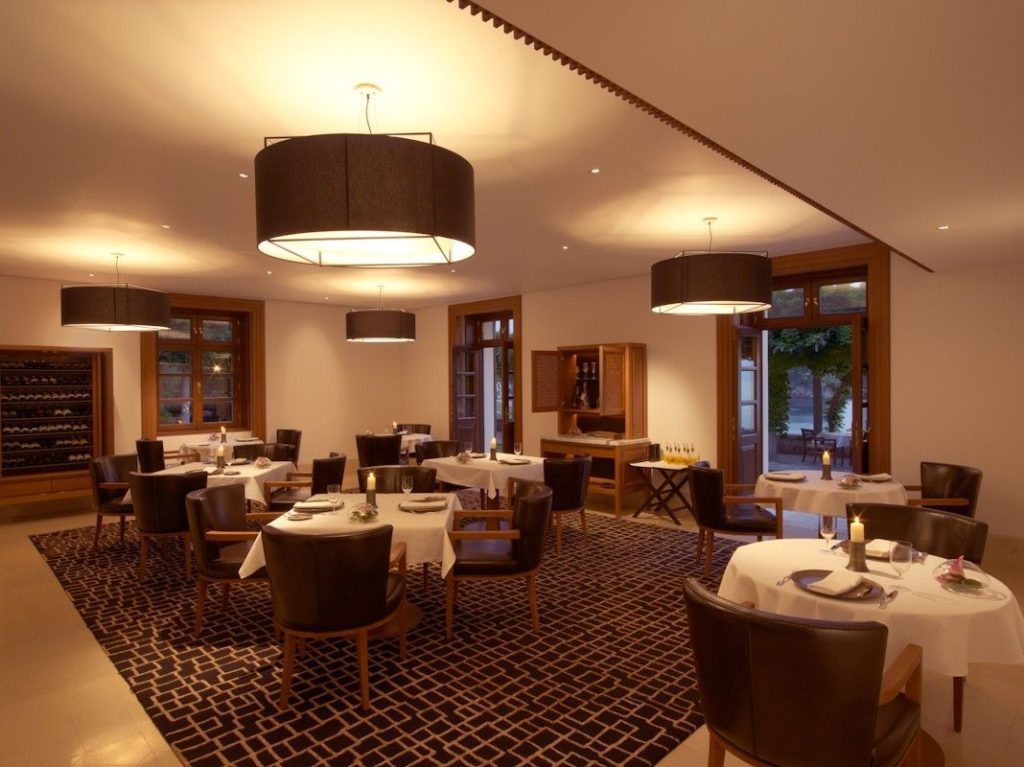 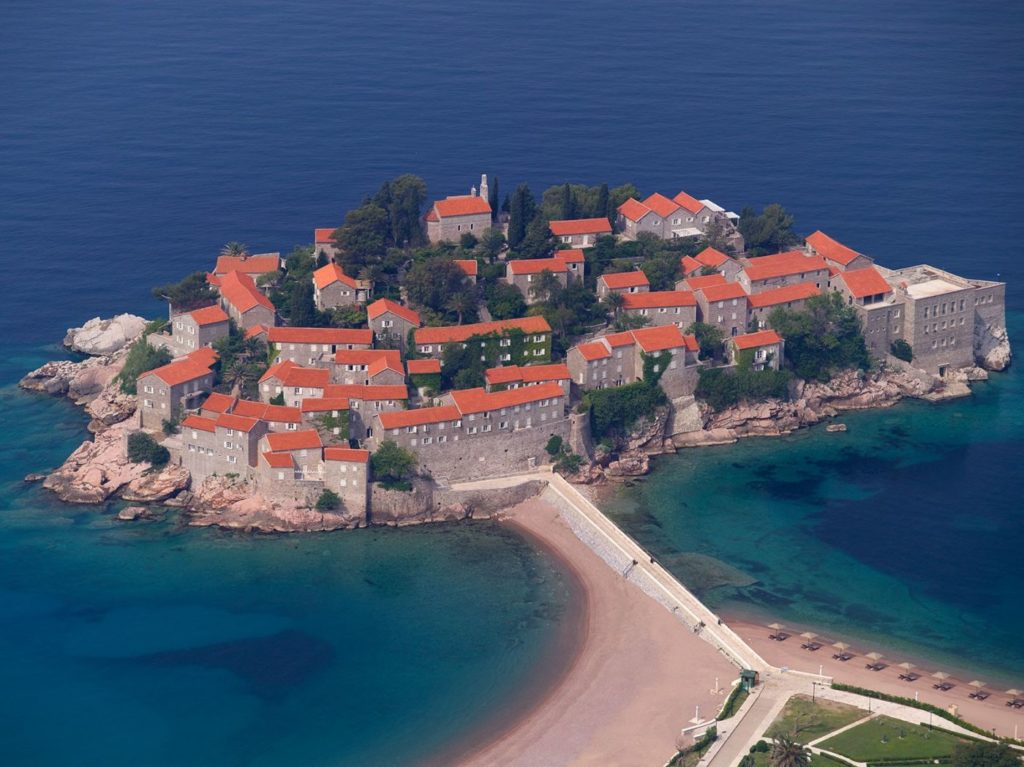 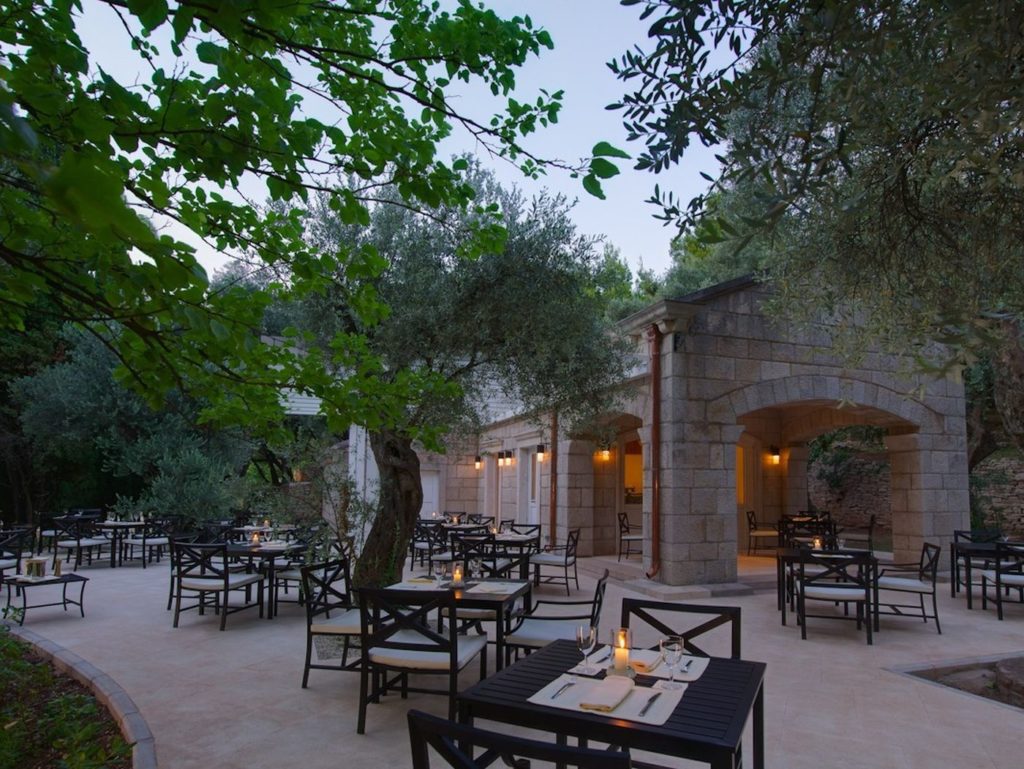 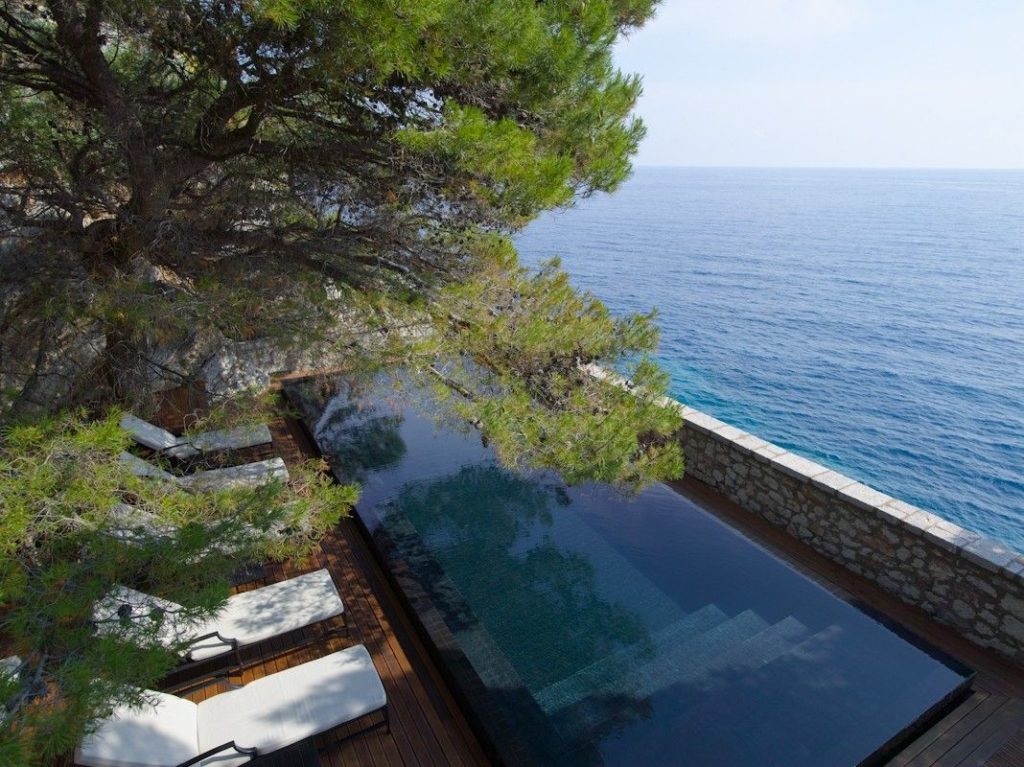 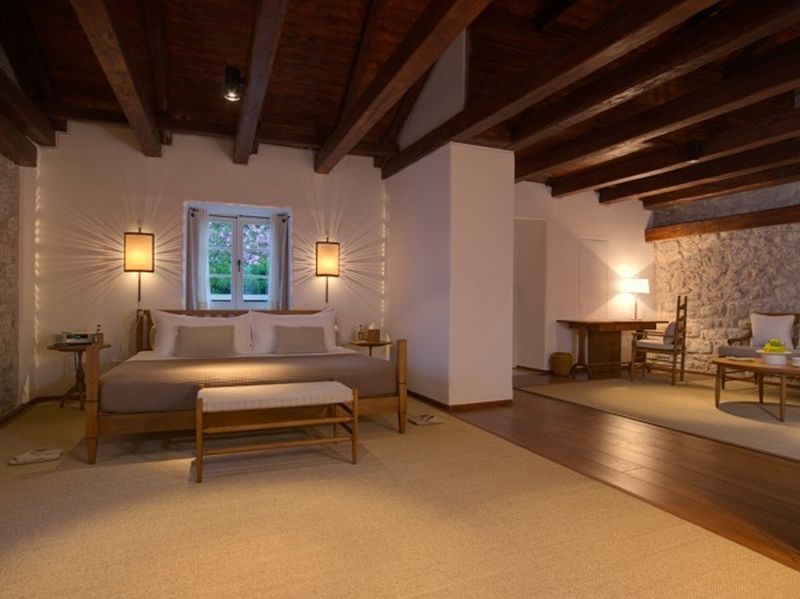 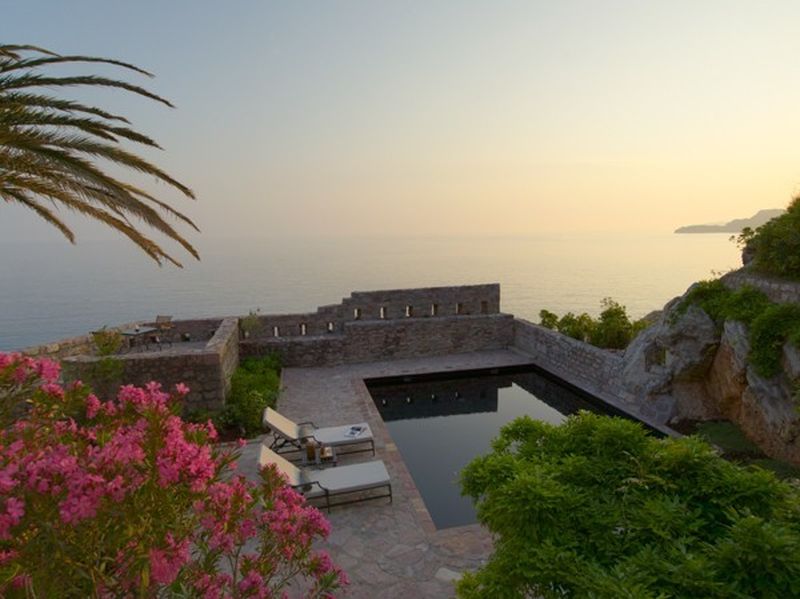 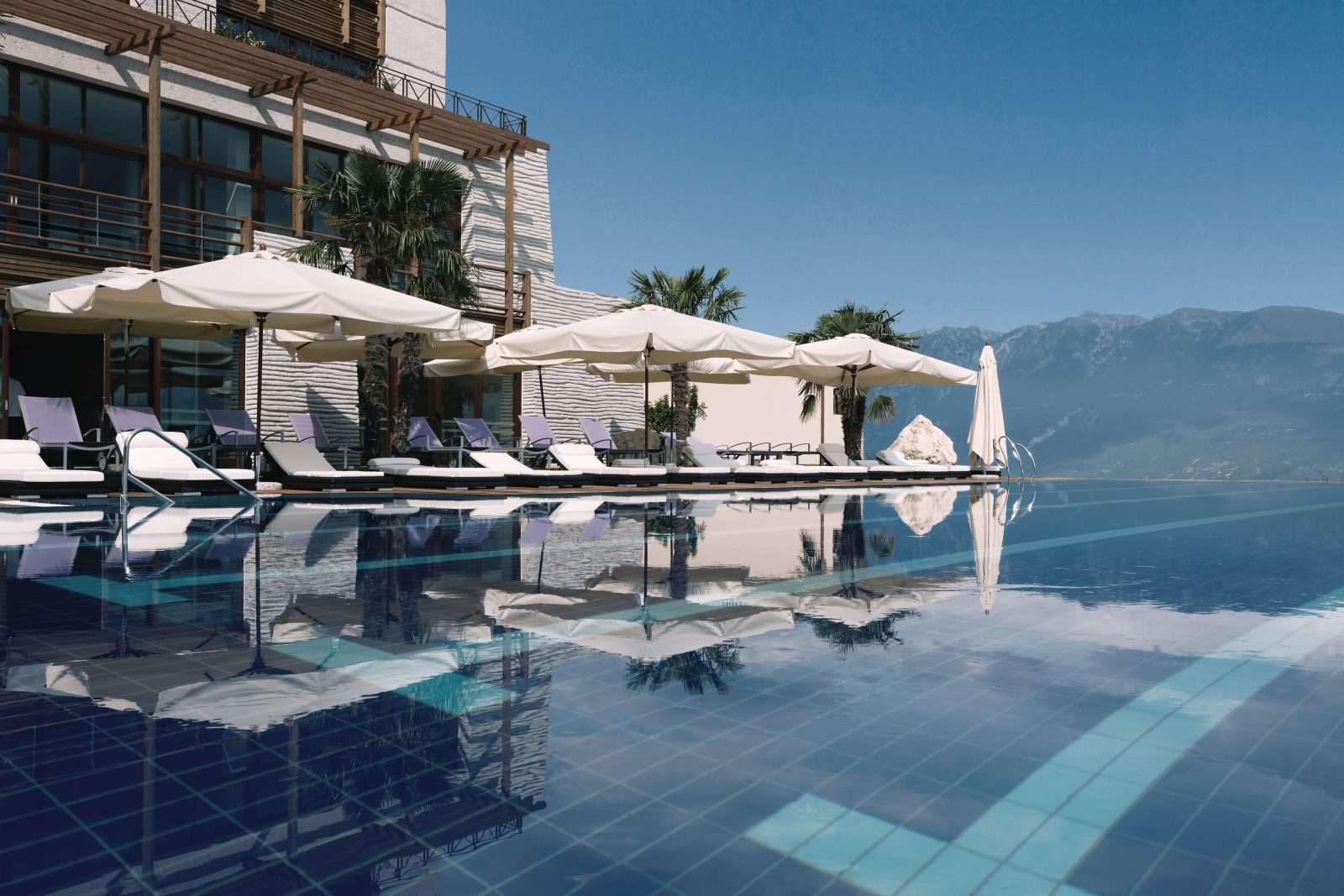 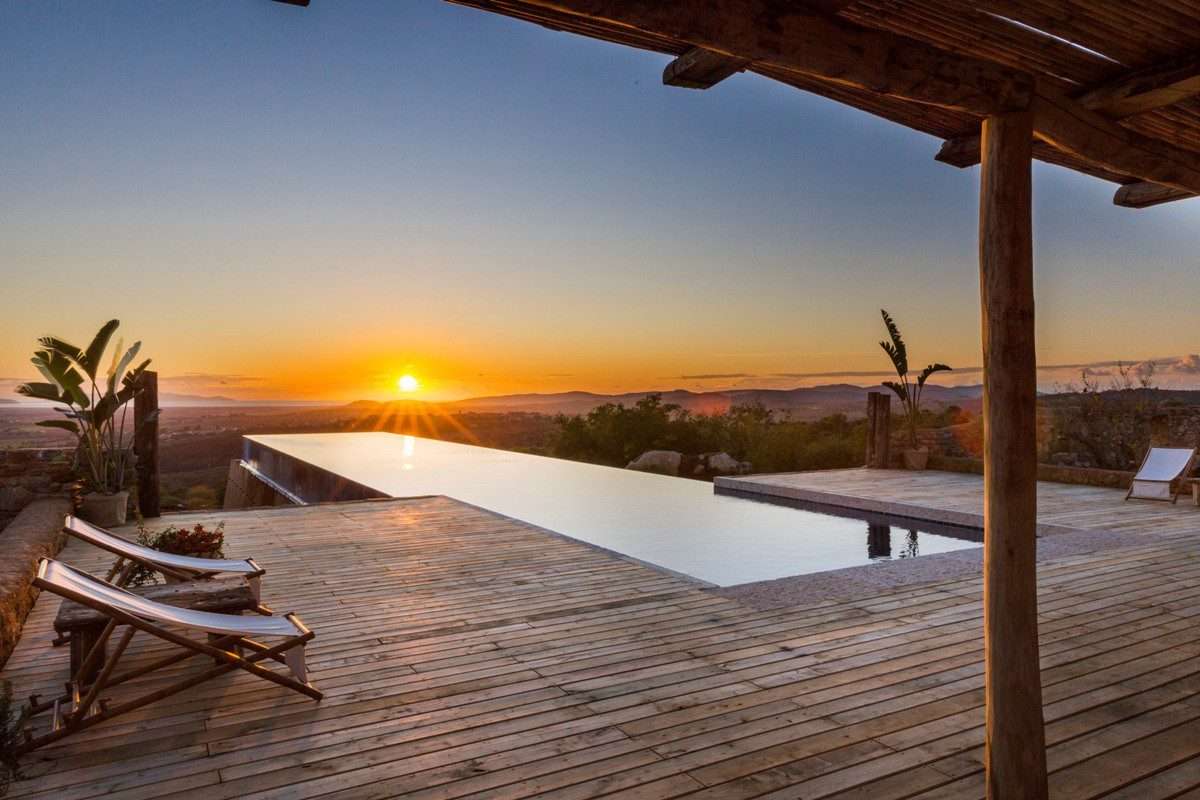 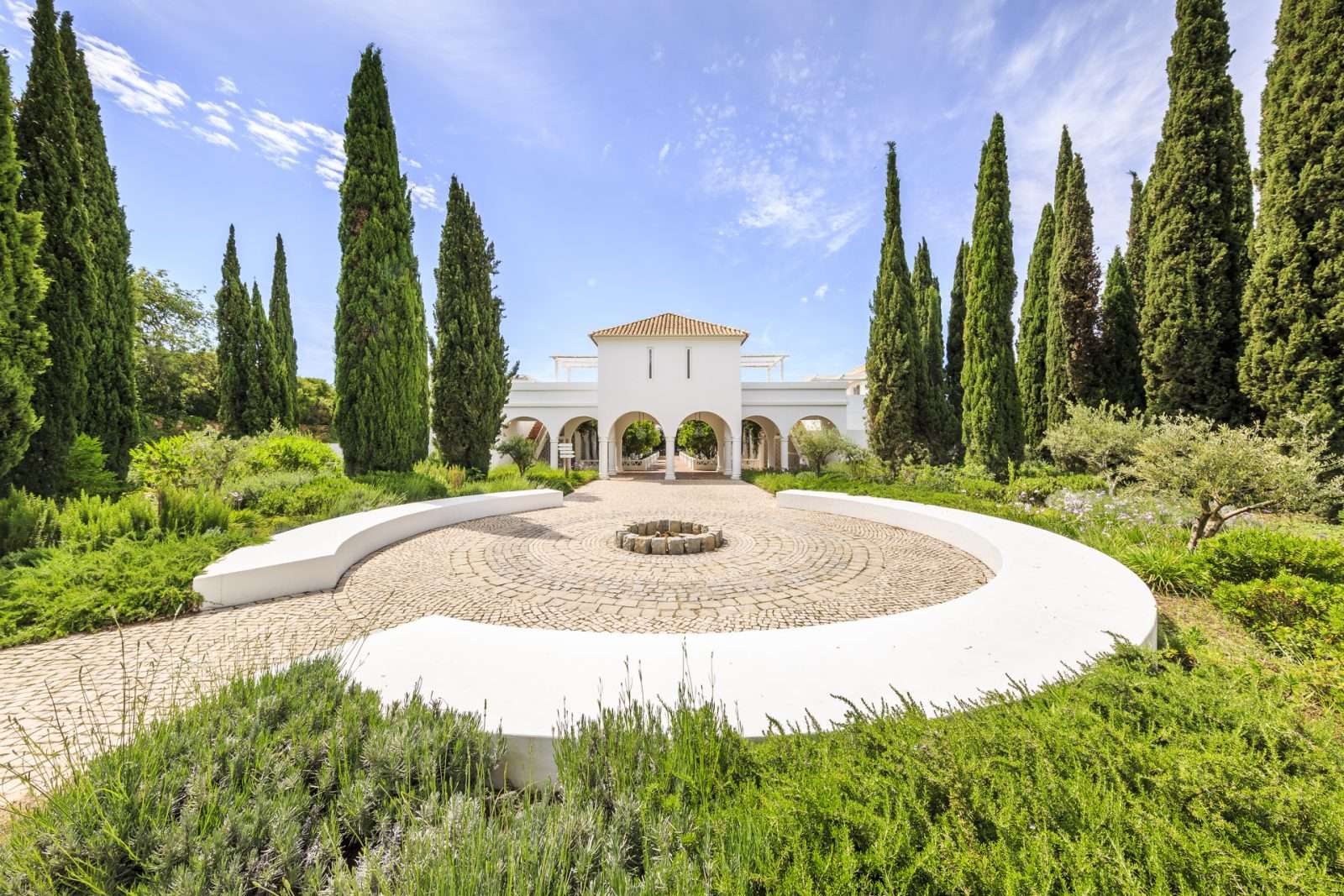 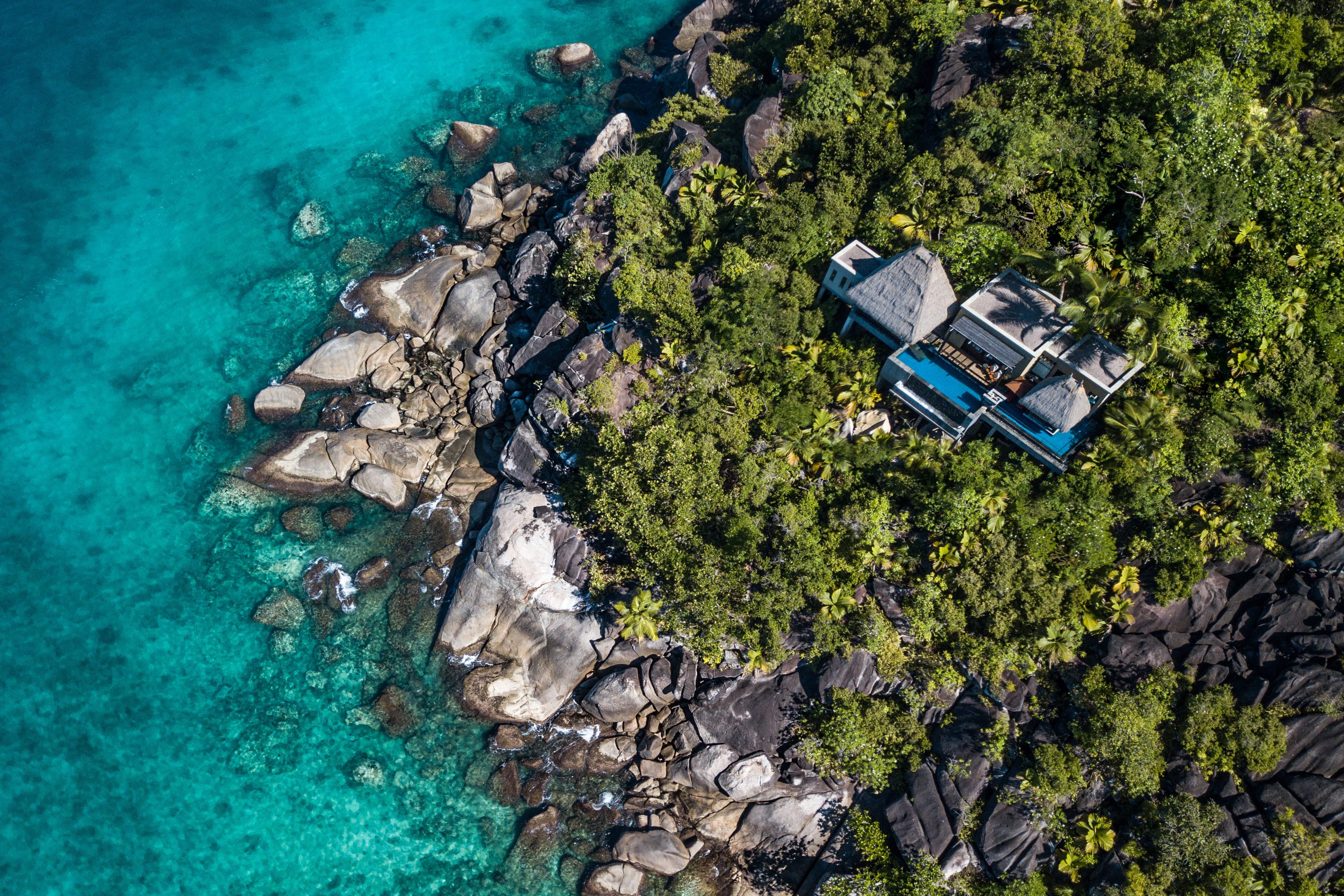