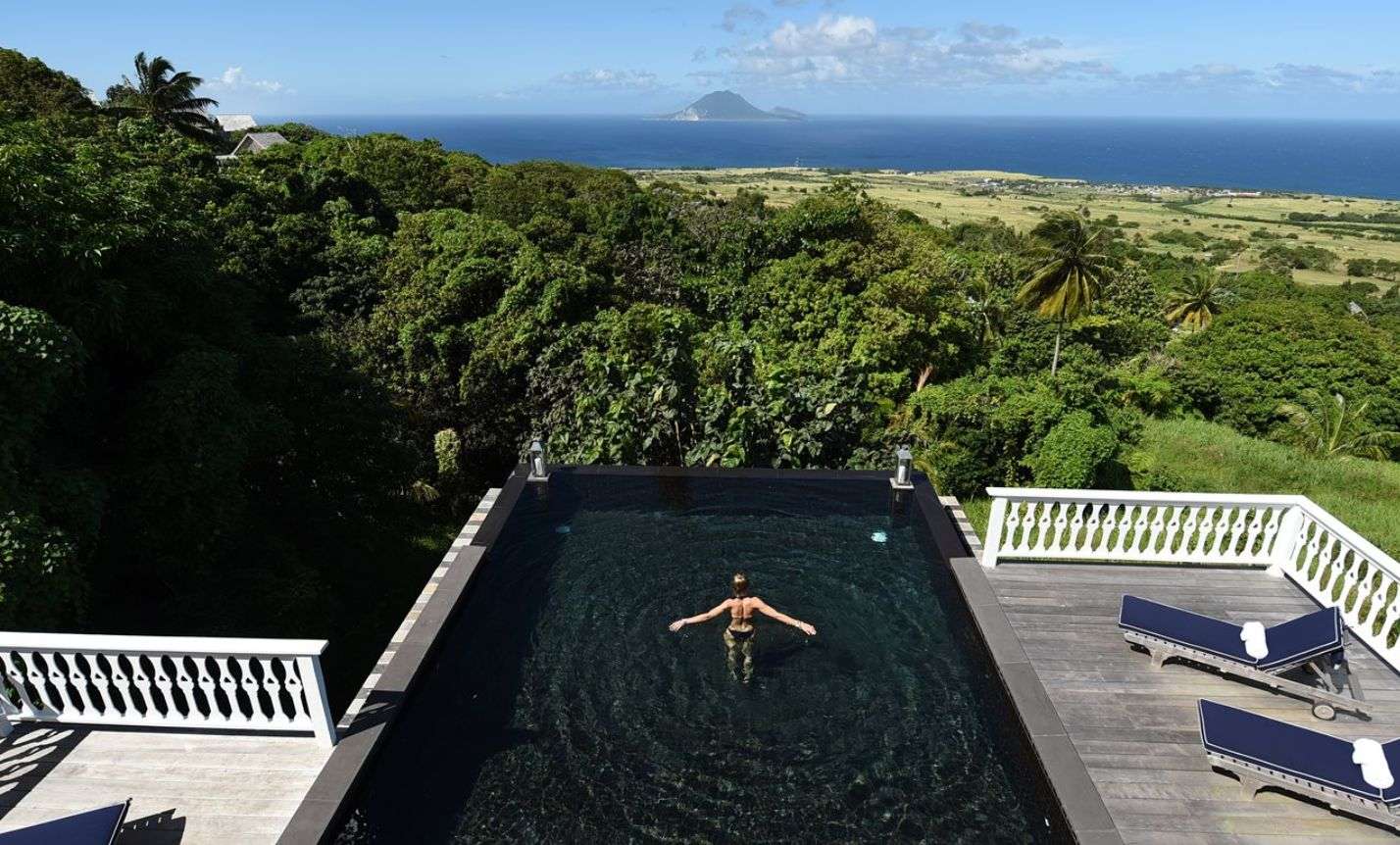 In the easternmost part of the Caribbean Sea, where the Windward Islands begin their long curve south towards Venezuela, about a day’s sail southeast from Puerto Rico, almost as far as the shores of Antigua, you can find the partner islands of Saint Kitts and Nevis. Formed by volcanic peaks millennia ago, now covered in tropical rainforest and ringed with sandy beaches, Saint Kitts and Nevis have become a modern resort paradise, with every waterfront sure to feature hotels, restaurants, rental outfits, and other tourism businesses. On the big island of Saint Kitts, along the northerly slopes of Mount Liamuiga, there is a lodging that is both luxurious and comfortable and different from the rest. Belle Mont Farm, established in 2014 by entrepreneur Val Kempadoo, stands on 400 acres of prime farmlands, in the rolling foothills of the mountain. The estate is a working farm, and the crops are well-tended.

The Farm features several dining areas and it harvests about 90 percent of its own food from its own lands and waters while contracting with local producers for the rest, making it a genuinely sustainable enterprise. There are Guesthouses, Farmhouses, and Villas scattered all around the estate, and the beaches are a short walk away, including the black sands of Dieppe Bay. On the way to the beach, the Irie golf course, designed by Ian Woosnam, intentionally weaves through several orchards and bills itself as the “world’s most edible golf course”.  While many resorts take a large percentage of profit out of the economy of the island, Belle Mont Farm employs local residents and hopes to return 90 percent of the economic income back into the island. 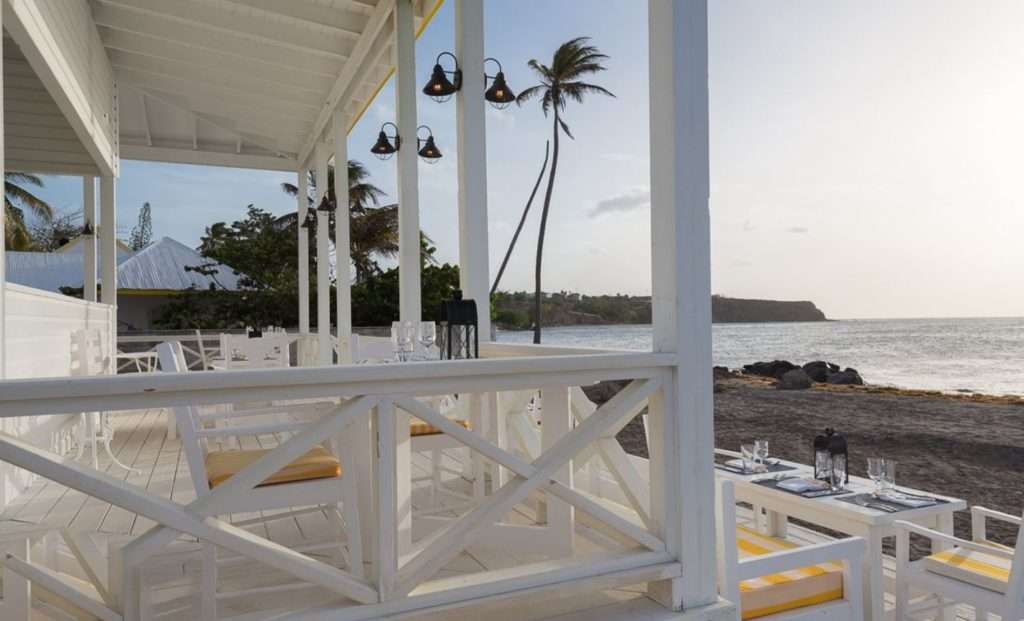 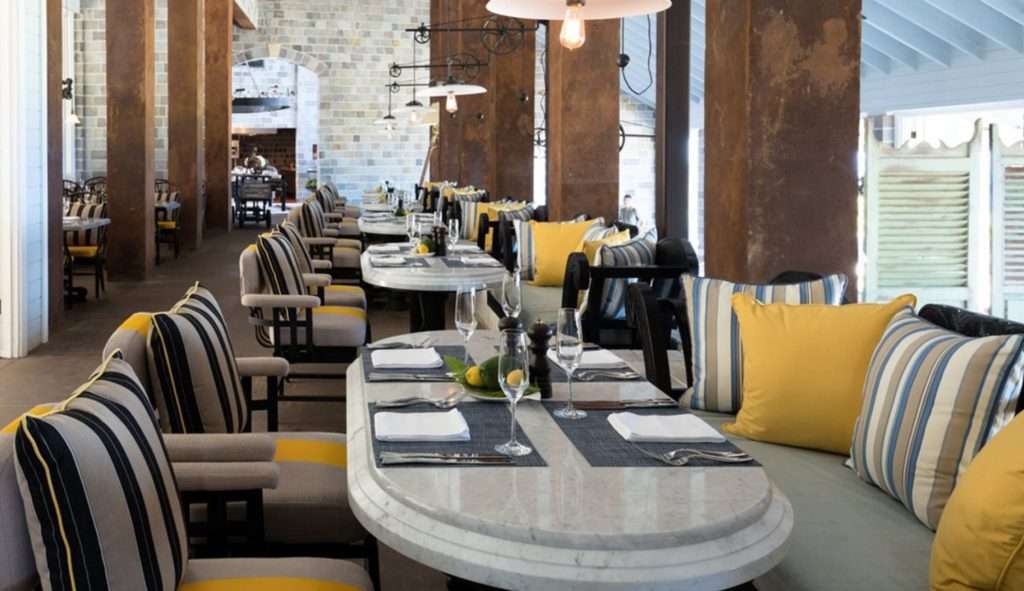 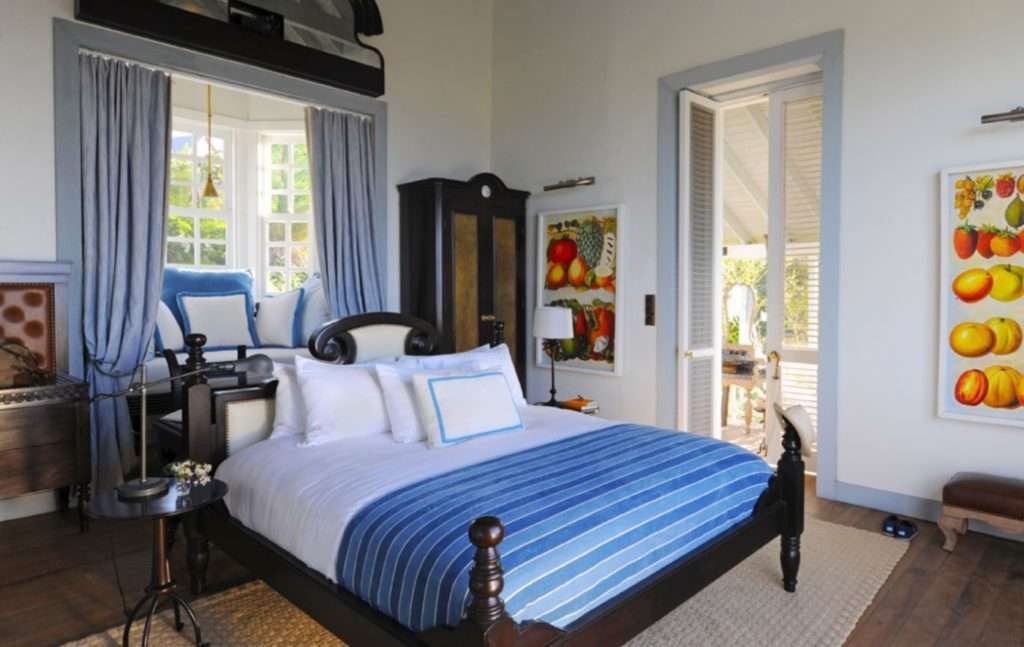 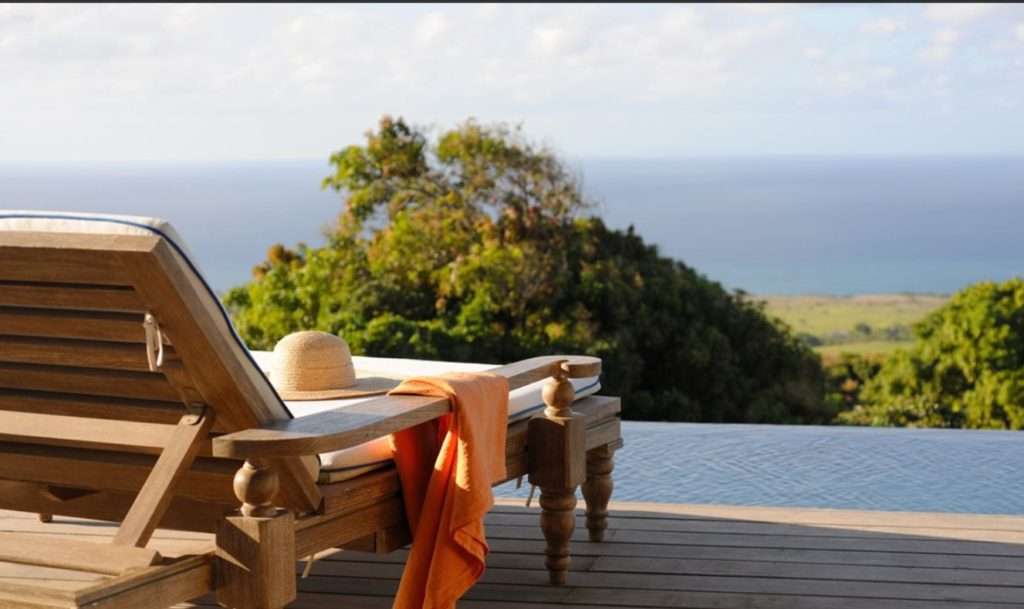 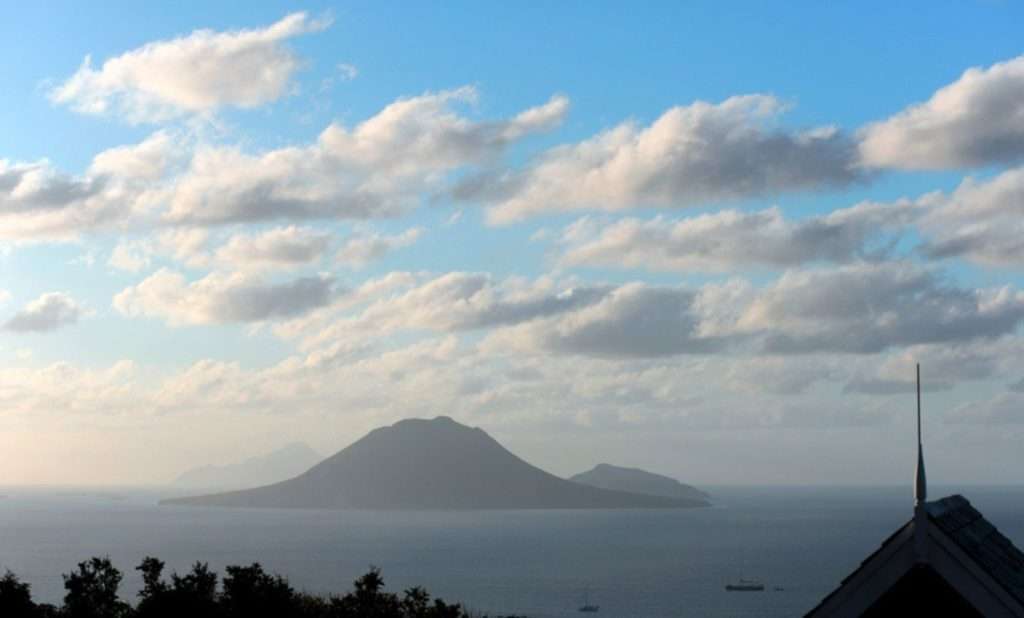 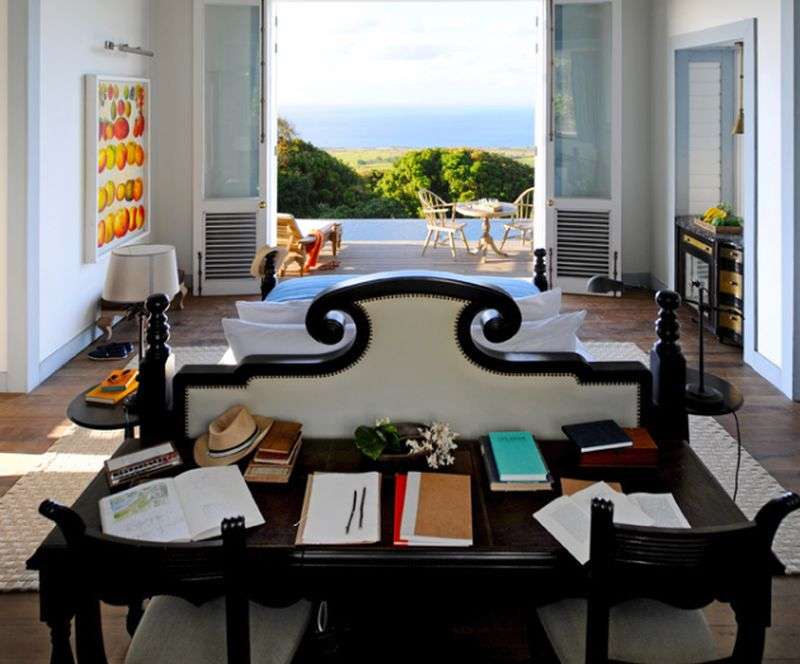 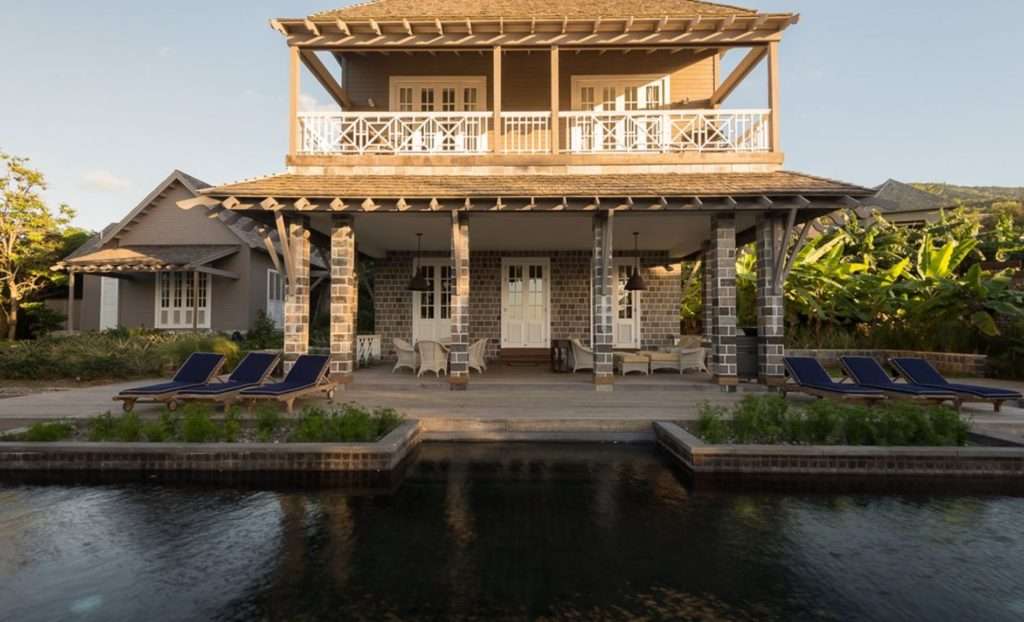 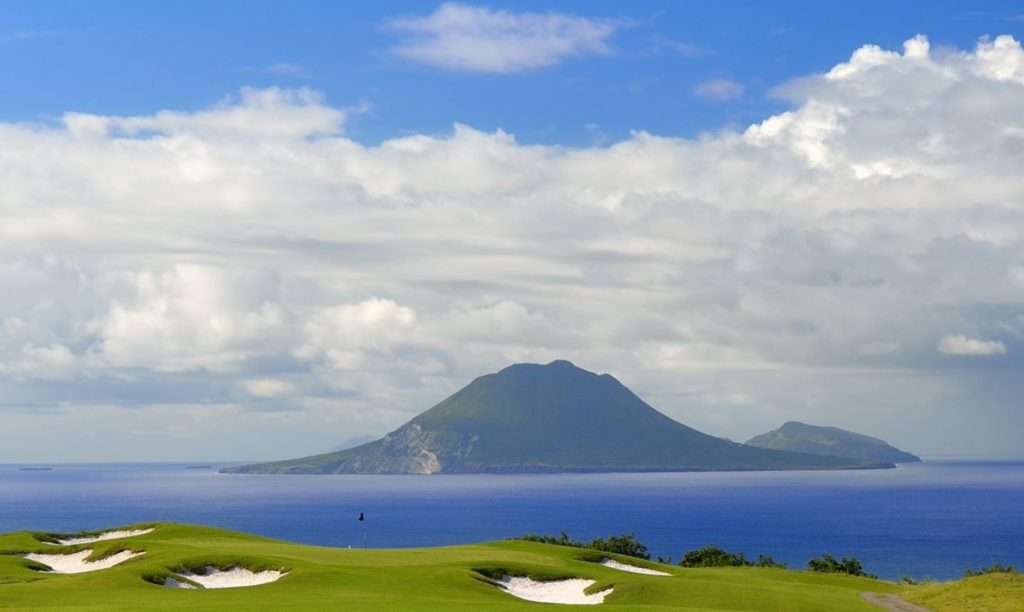 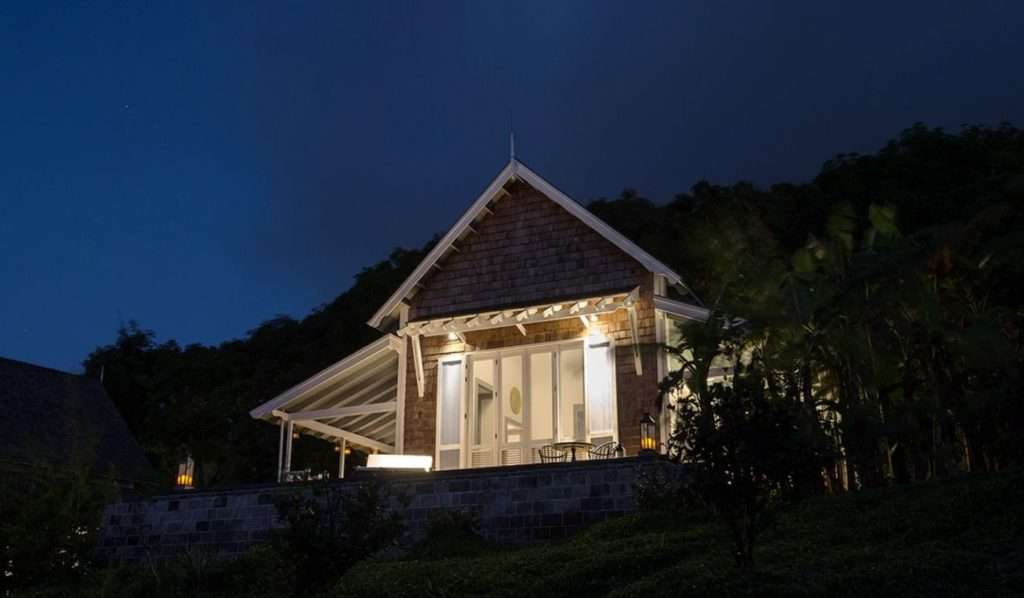 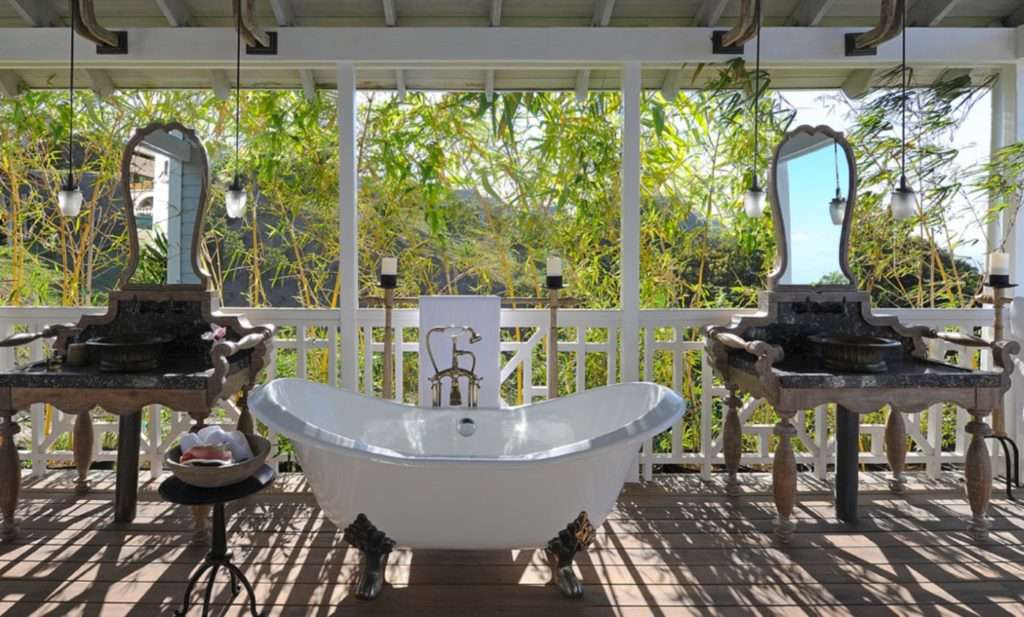 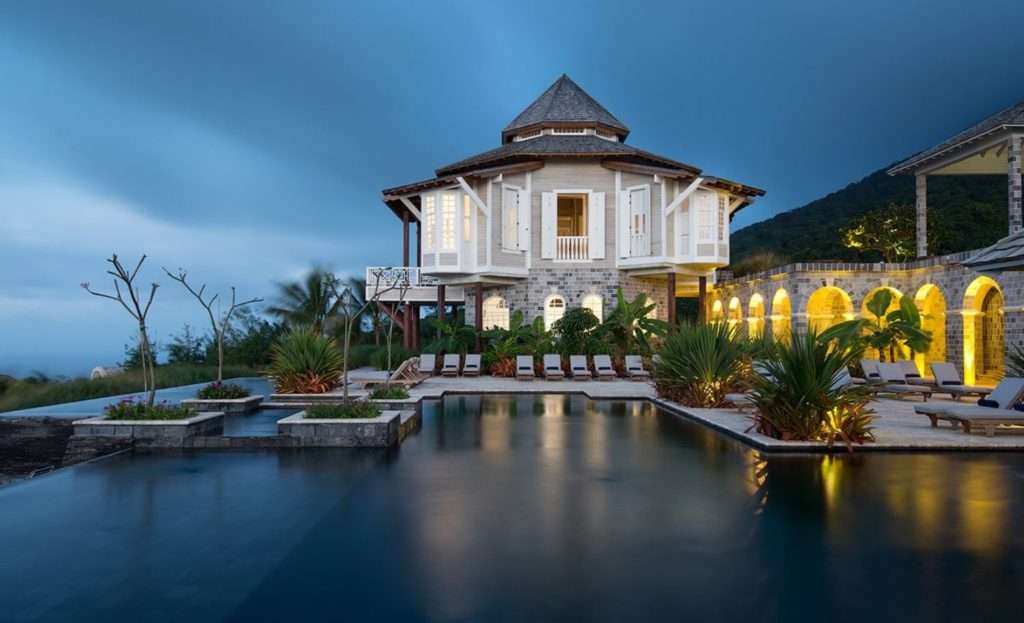 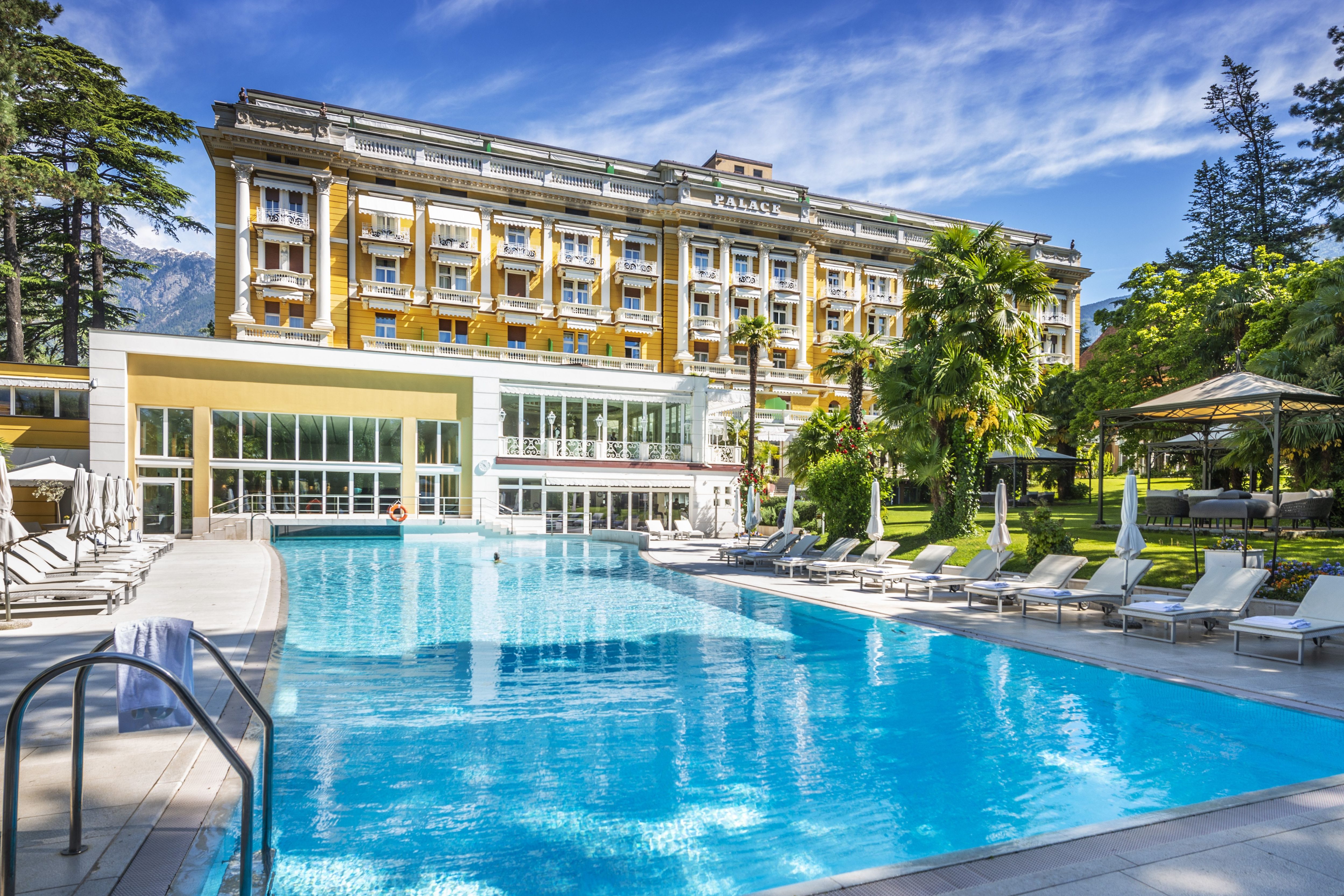 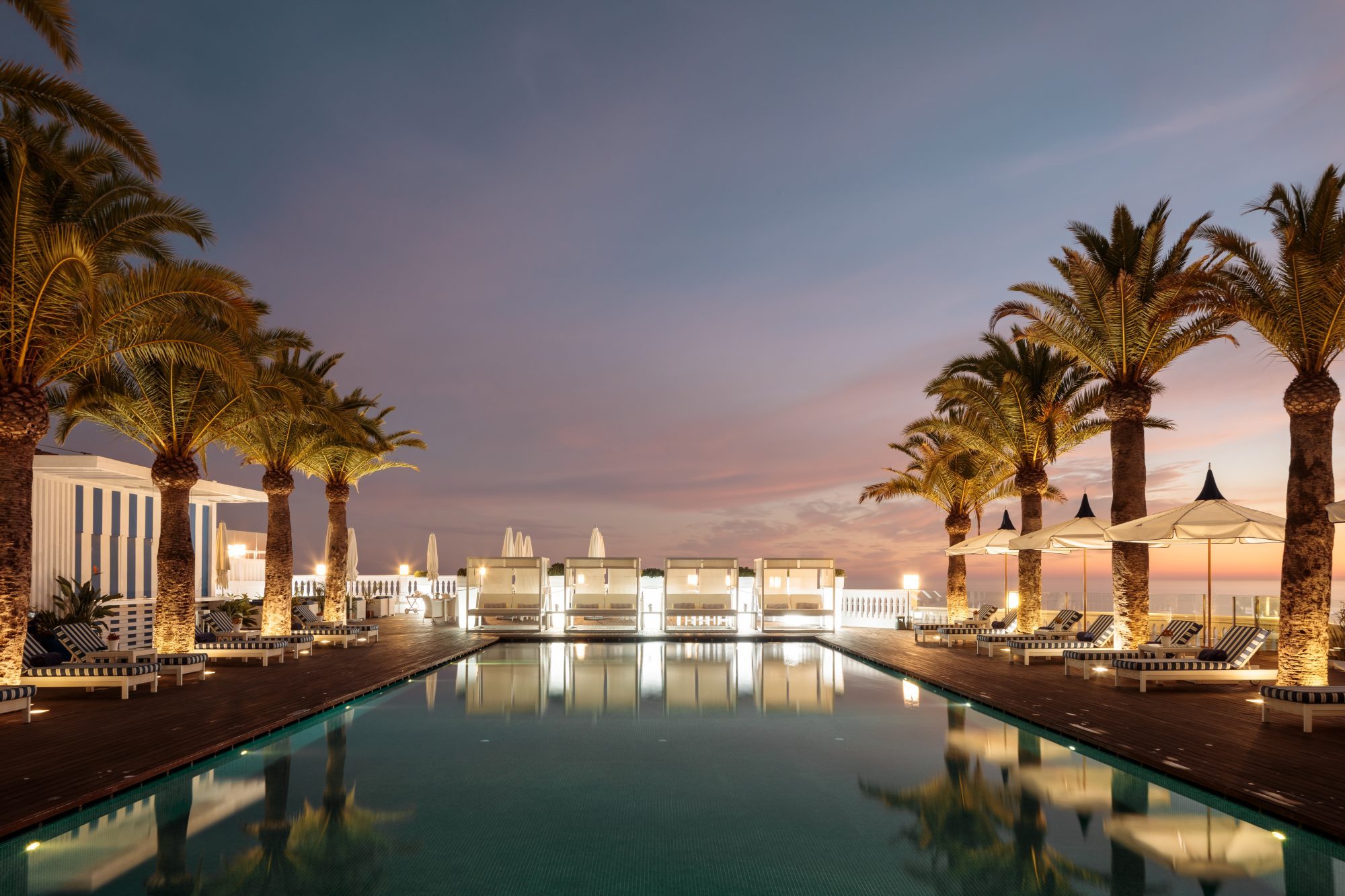 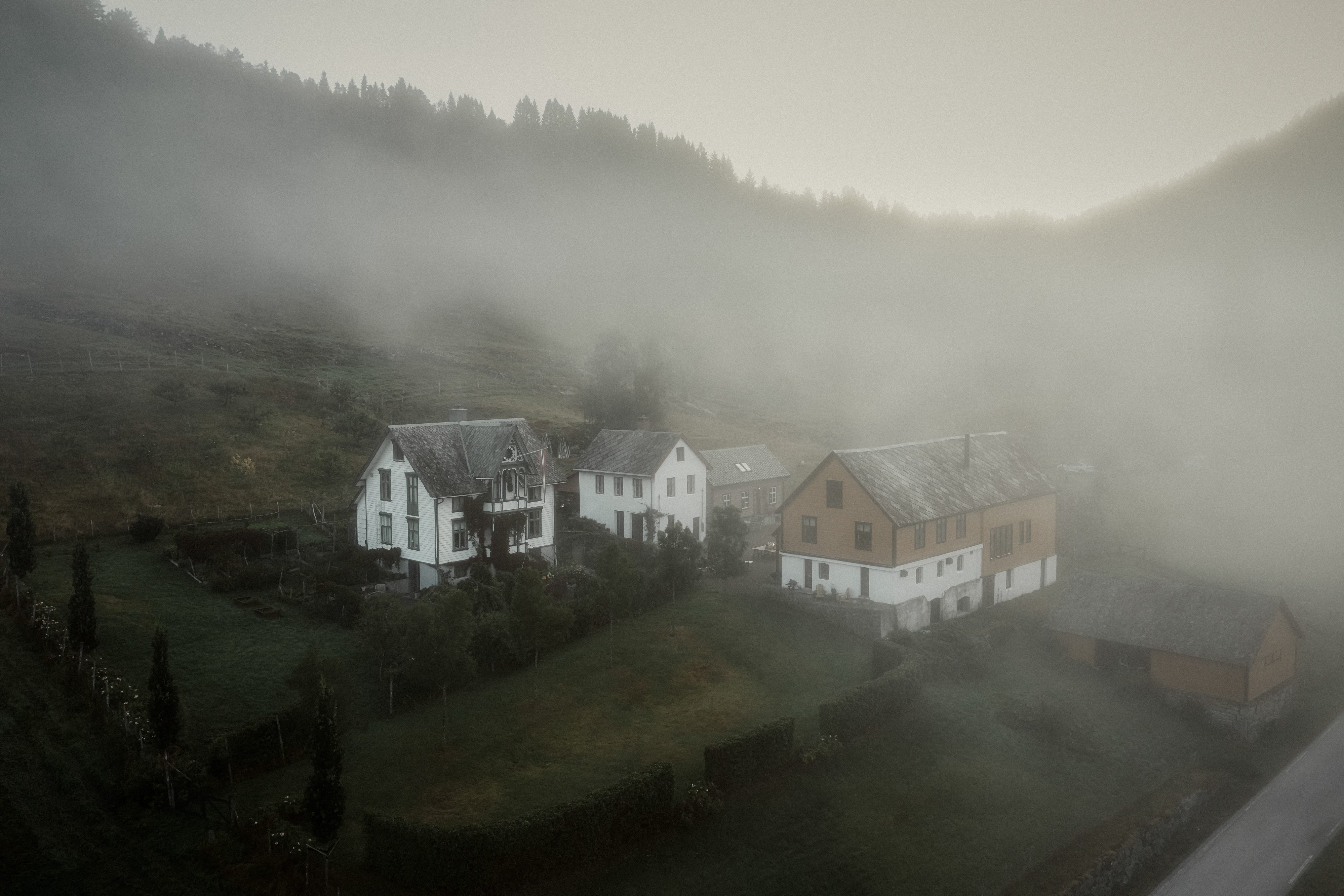 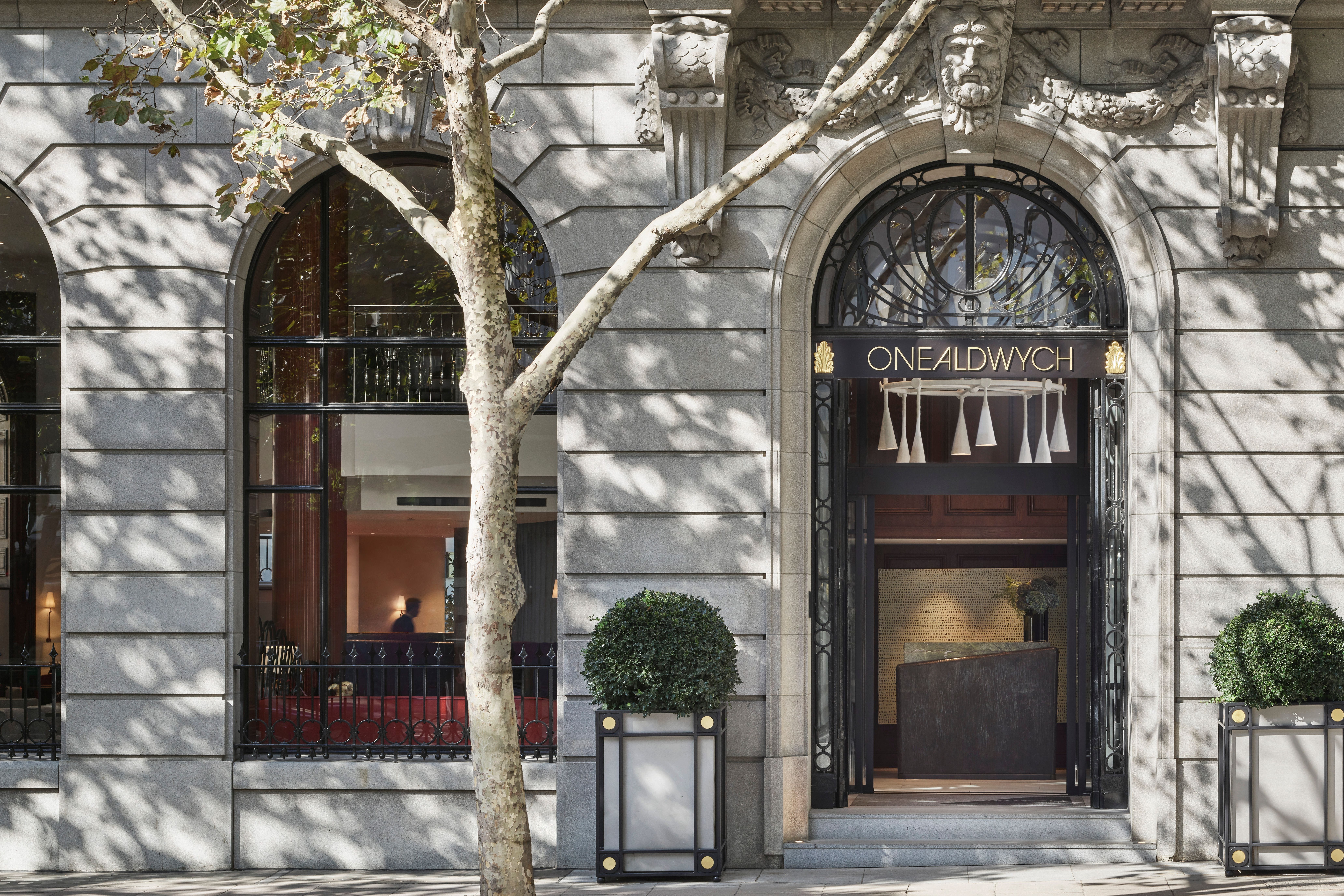