Discover Fontsanta Hotel Thermal Spa & Wellness, an oasis where the secret lies in the water

Fontsanta Hotel is a five-star hotel located in the south of Mallorca. It is set at the idyllic natural reserve beach of Es Trenc and Es Salobrar, in Campos. The hotel has 37 wide, stylish and cosy rooms.  In the Fontsanta Hotel Restaurant and at the hands of the fantastic Chef, one is able to taste a kitchen of truly elaborate art with the most natural of ingredients from the fresh markets. The Fontsanta Thermal Spa waters are different from any other spa in the Balearic Islands, so much so that they are the only thermal waters with subterranean origin on the islands. These waters emerge from the underground and as they rise in shallow aquifers they acquire mineral elements in a form that would be almost impossible to reproduce artificially.

The spring waters of the Fontsanta Hotel are absolutely legendary. The legend goes as follows: the spring waters were discovered and first used during the Ancient Roman Era. The Romans discovered the beneficial qualities of the water and over the centuries other notorious figures throughout history have also discovered the healing powers of these springs, such as Archduke Luis Salvador. In May of 1845, the first building, where the thermal baths are, was inaugurated. It was an almost exact recreation of the actual springs. In 1916, the ownership of the baths passed from public to private into the hands of Cosme Maria Oliver. Since then, the ownership has passed to the Cosmet family. Faithful to the spirit of continuous improvement, Fontsanta Hotel opened its doors in 2012 as an establishment that combines all the luxury services of an exclusive hotel, with impeccable Mallorcan taste and style and the infamous spring water. 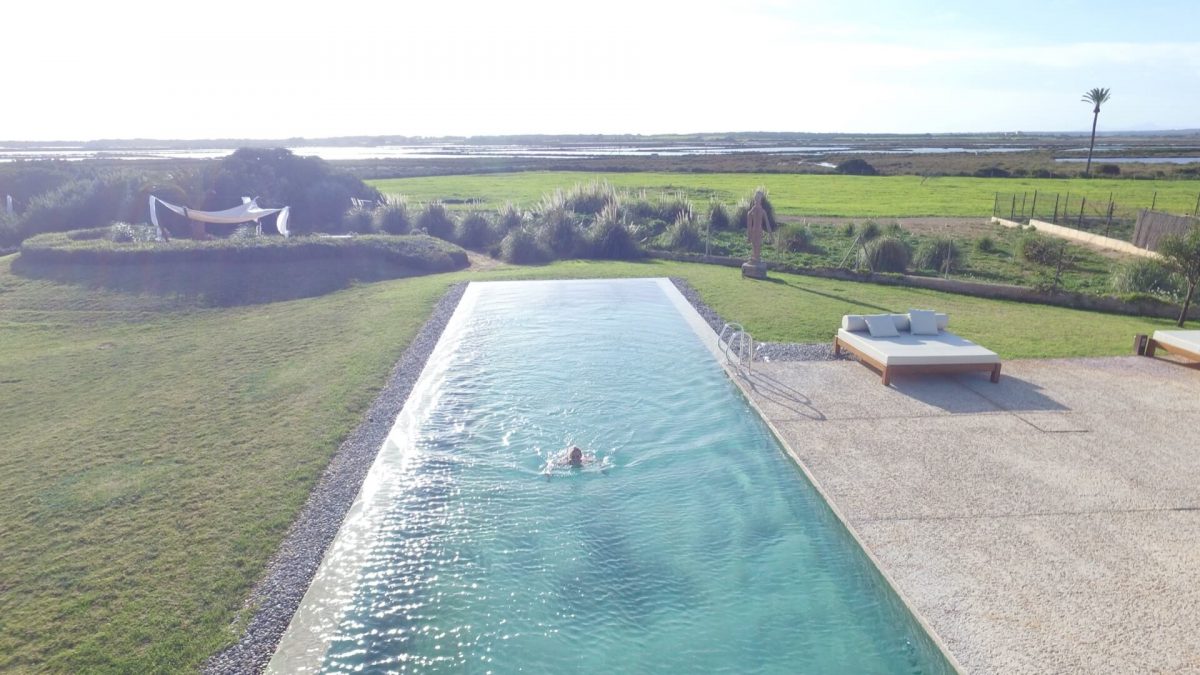 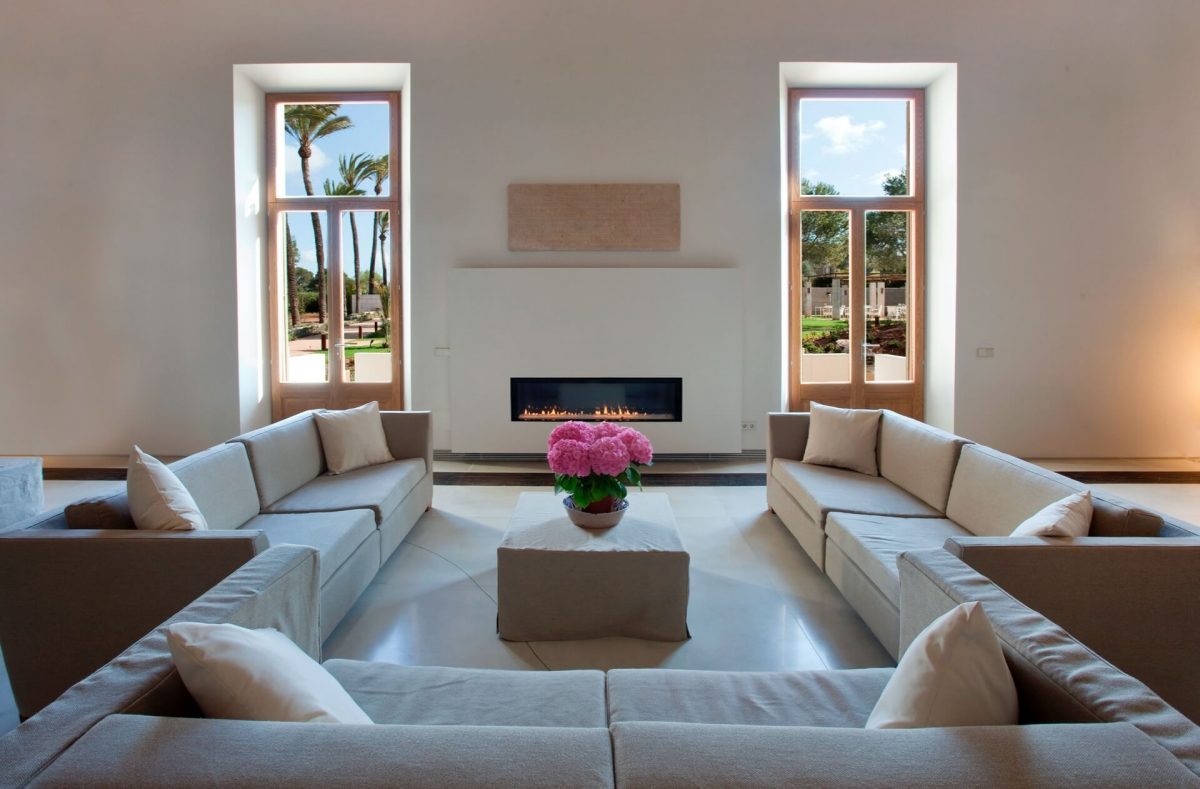 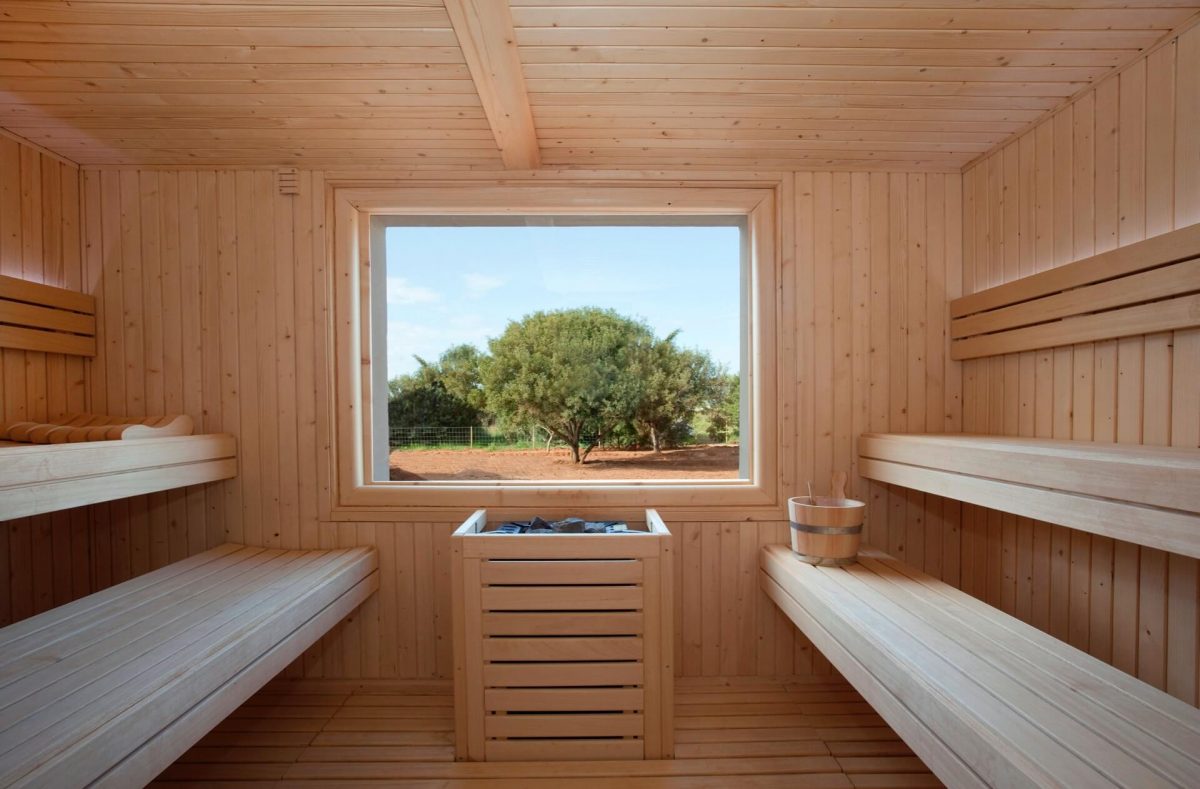 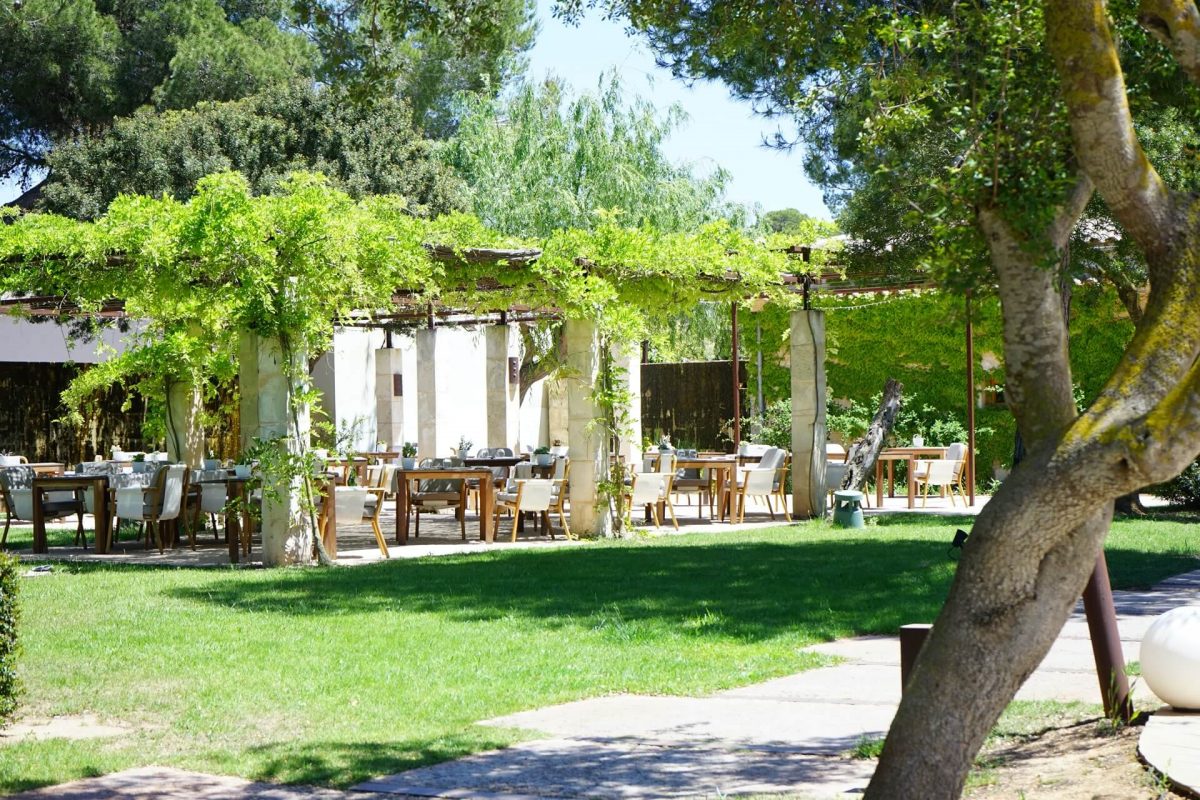 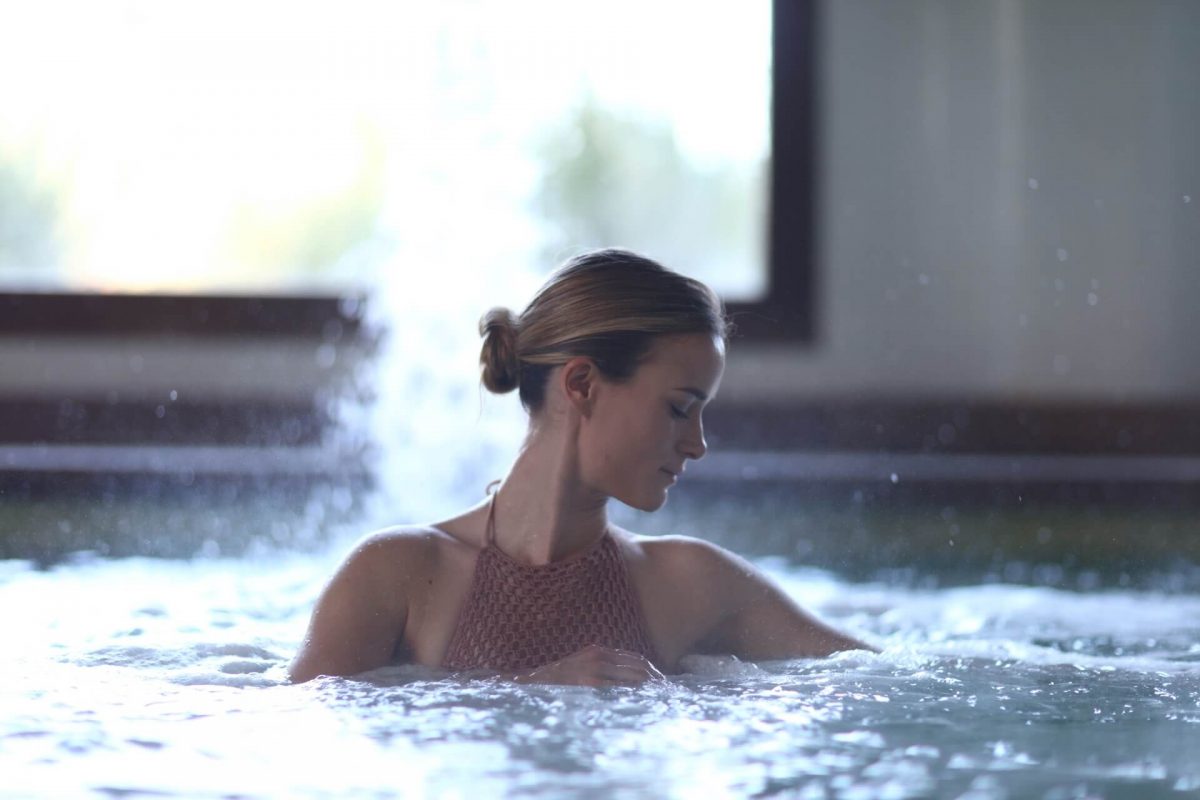 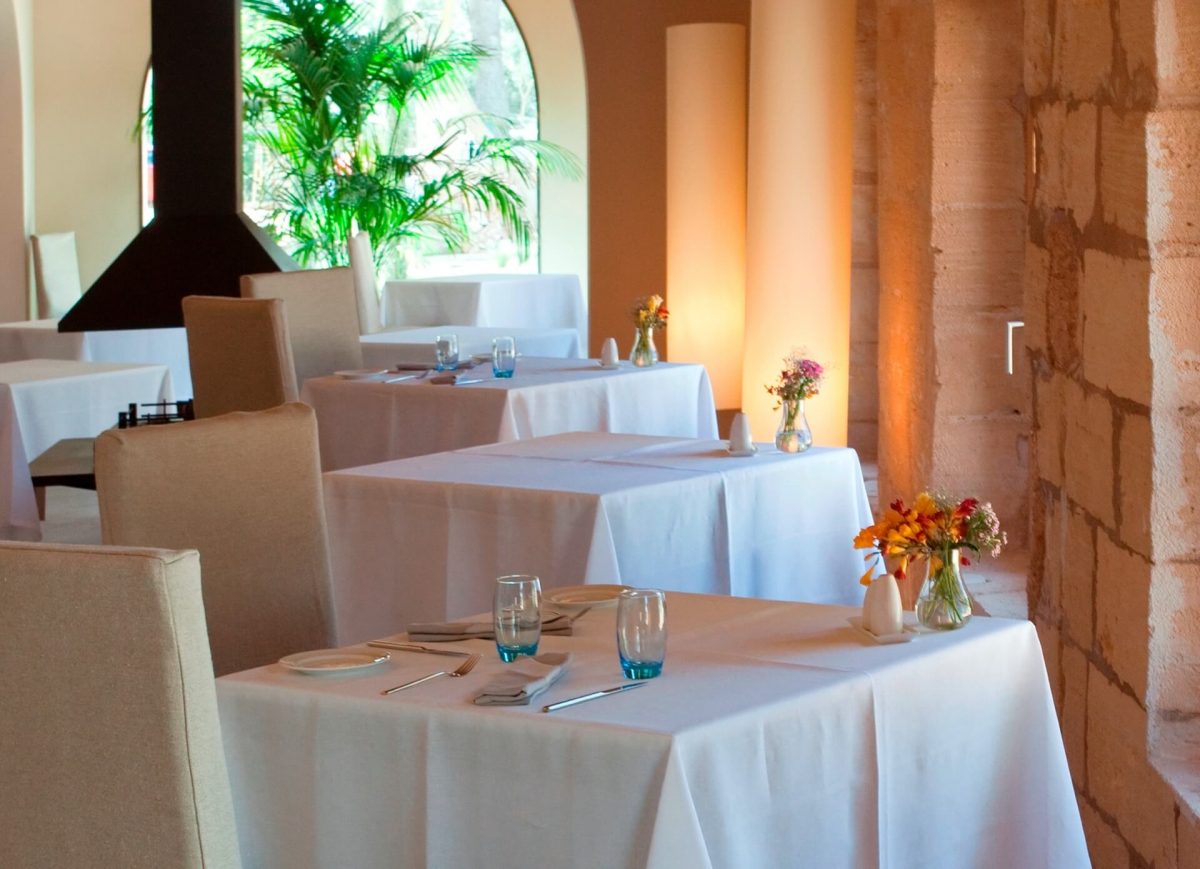 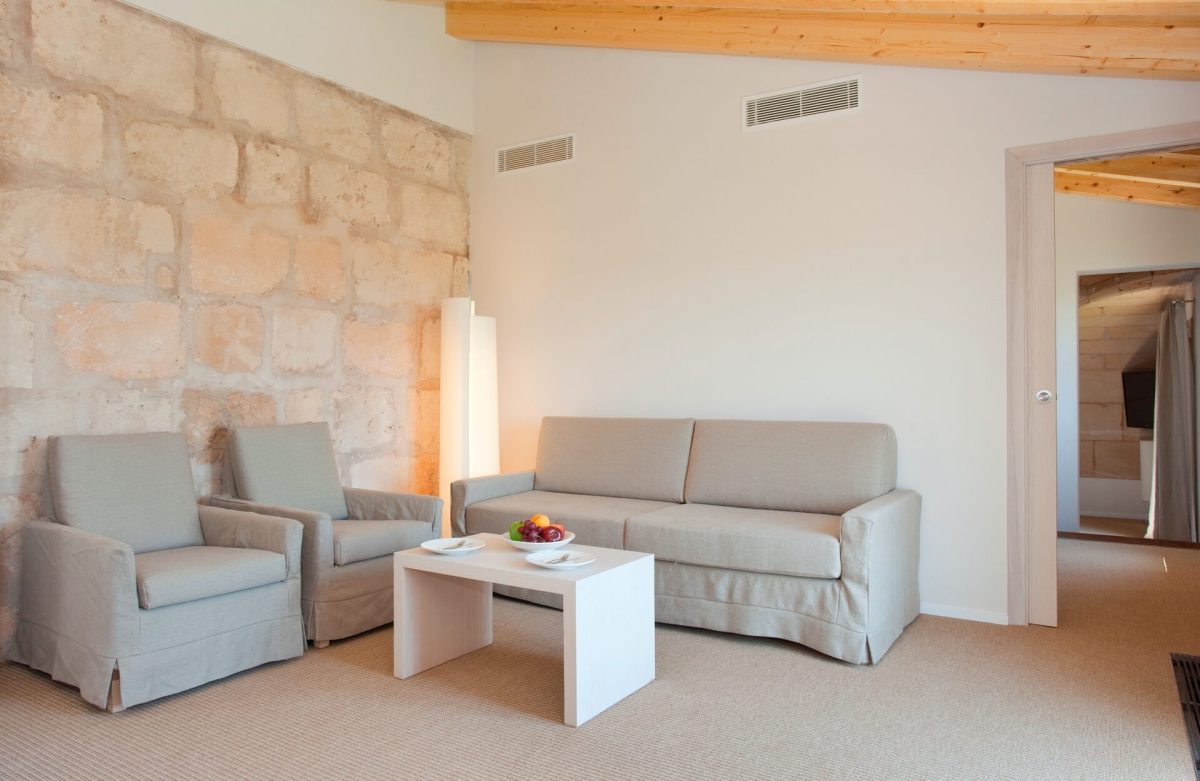 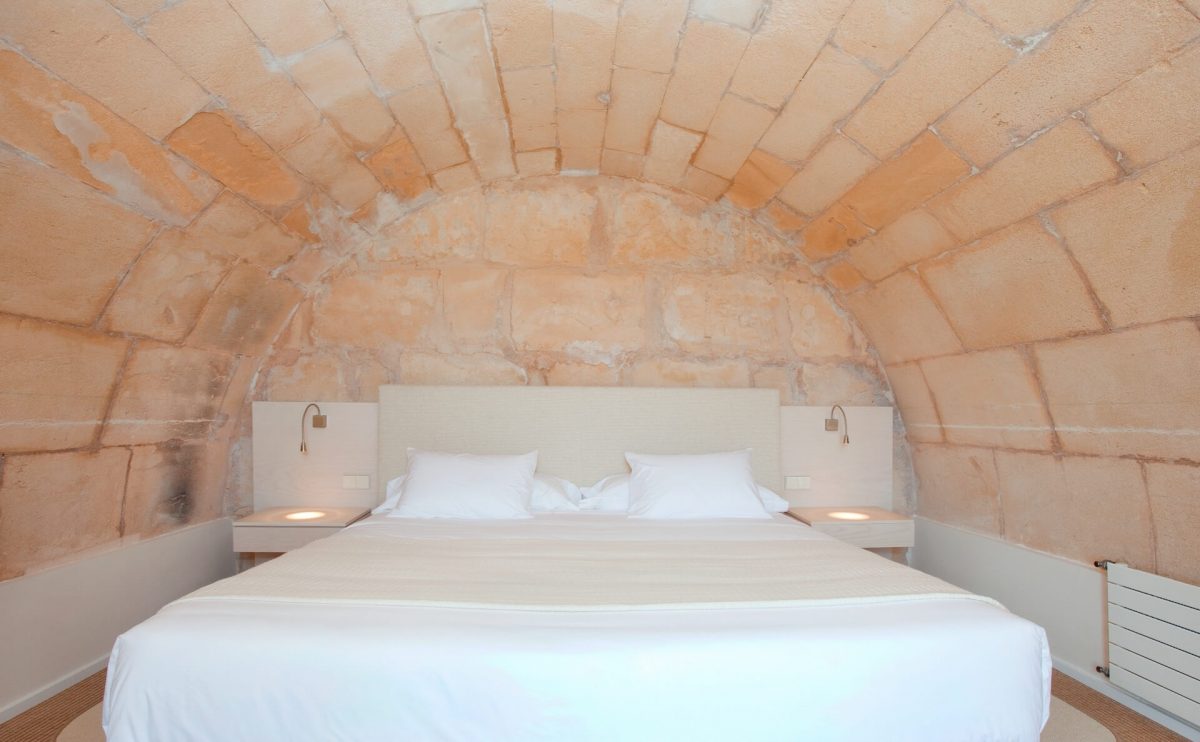 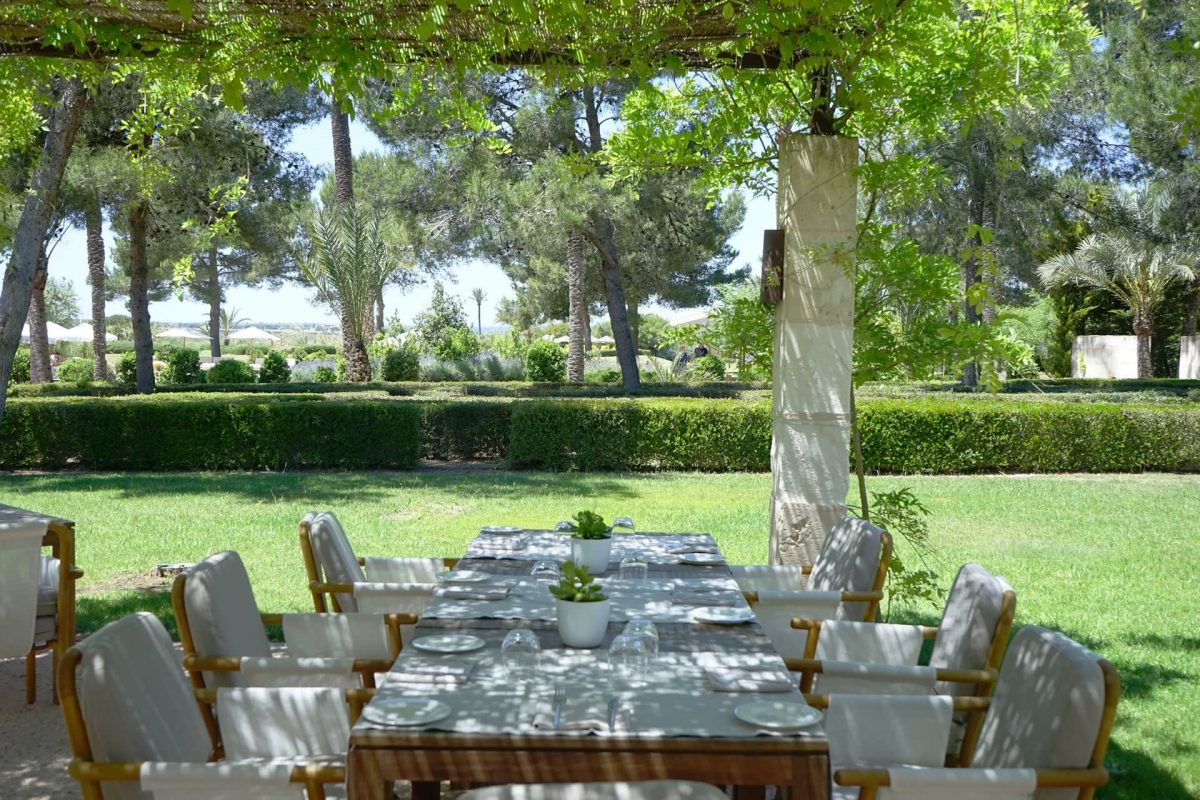 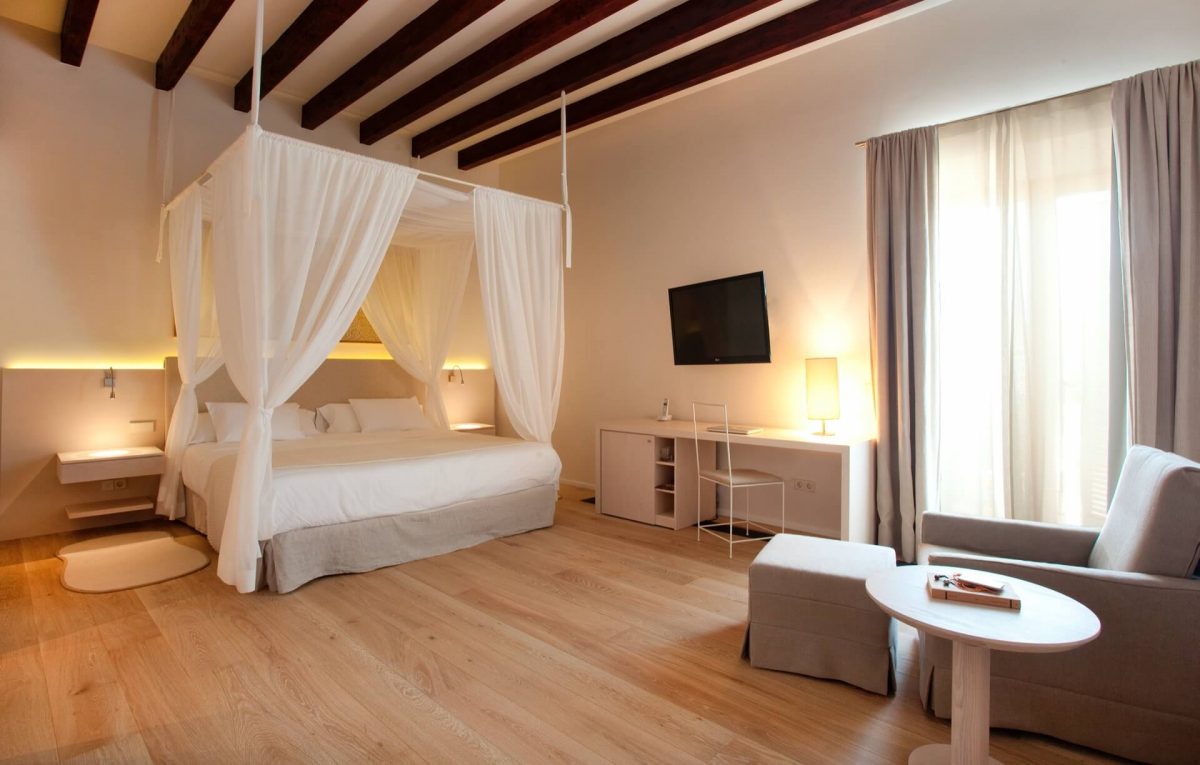 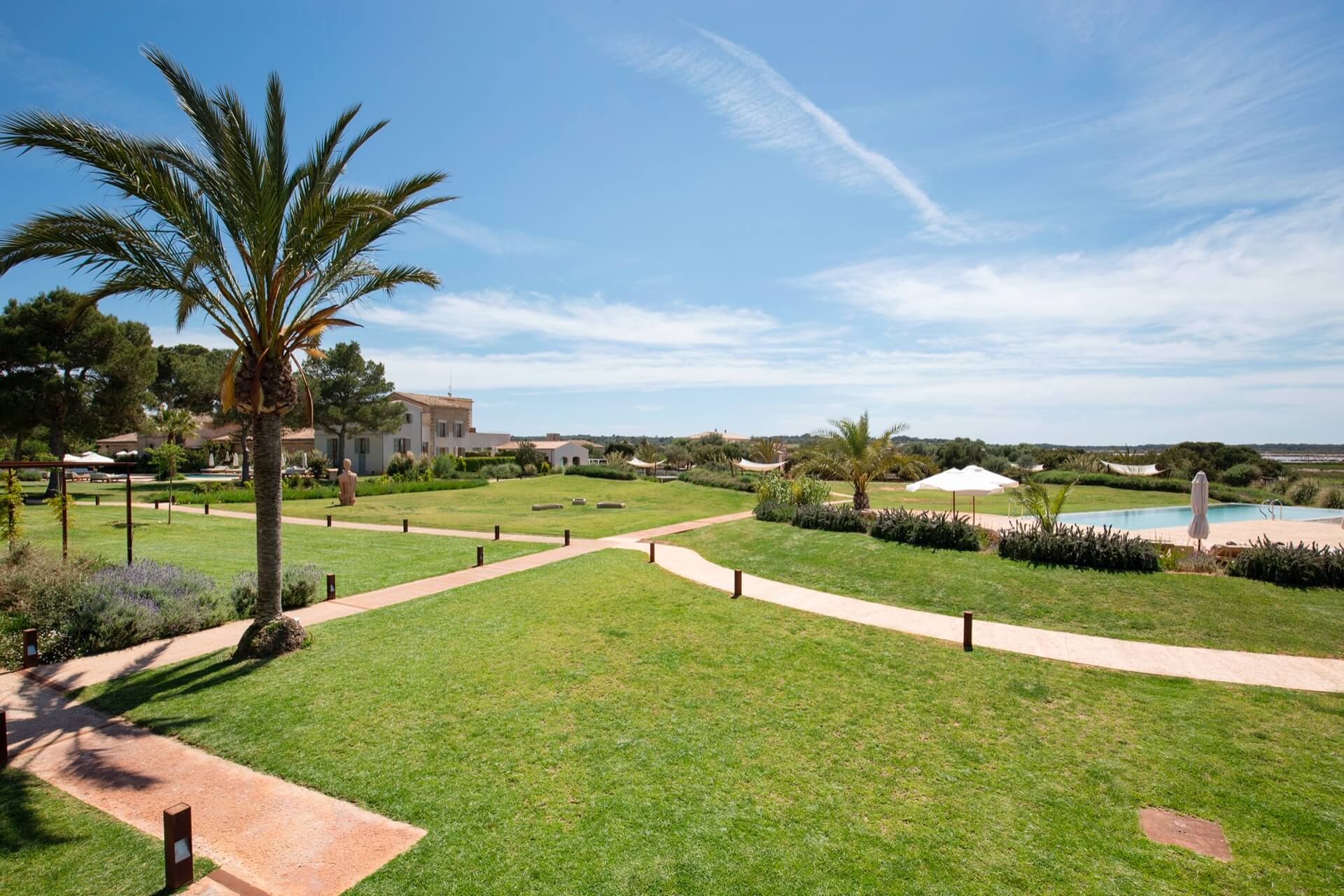 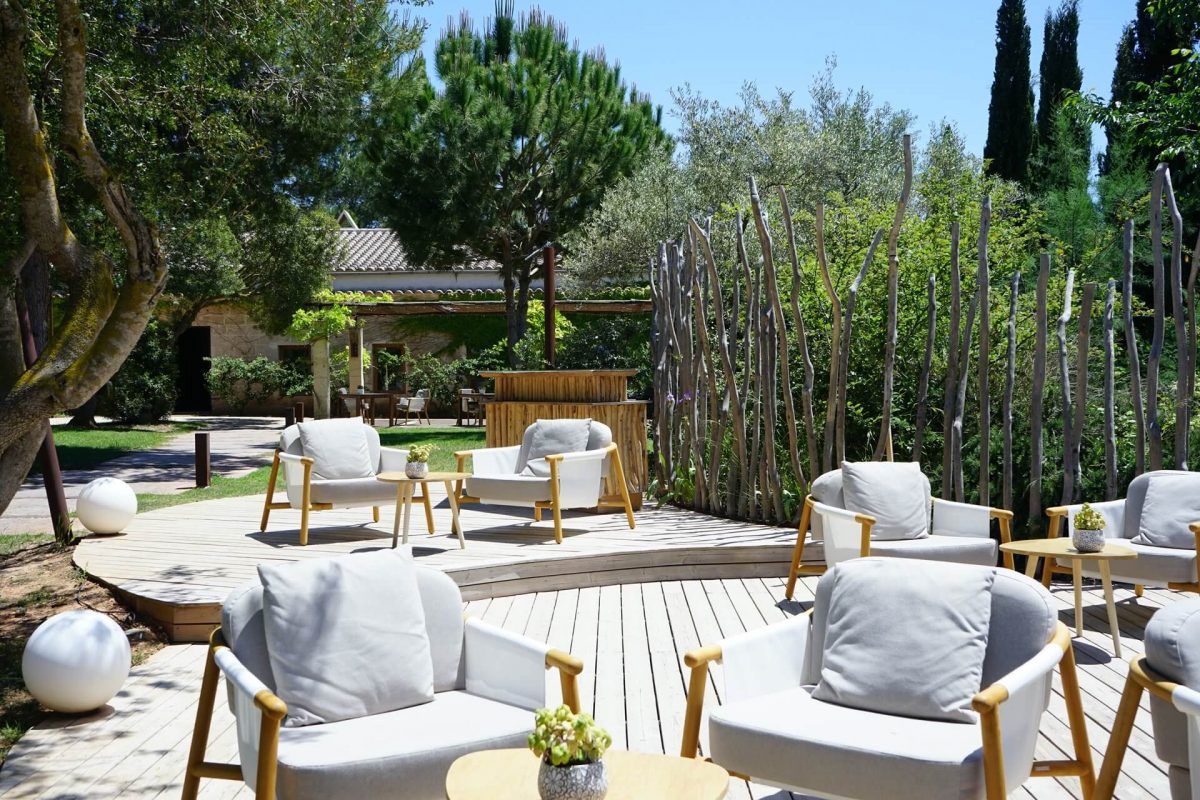 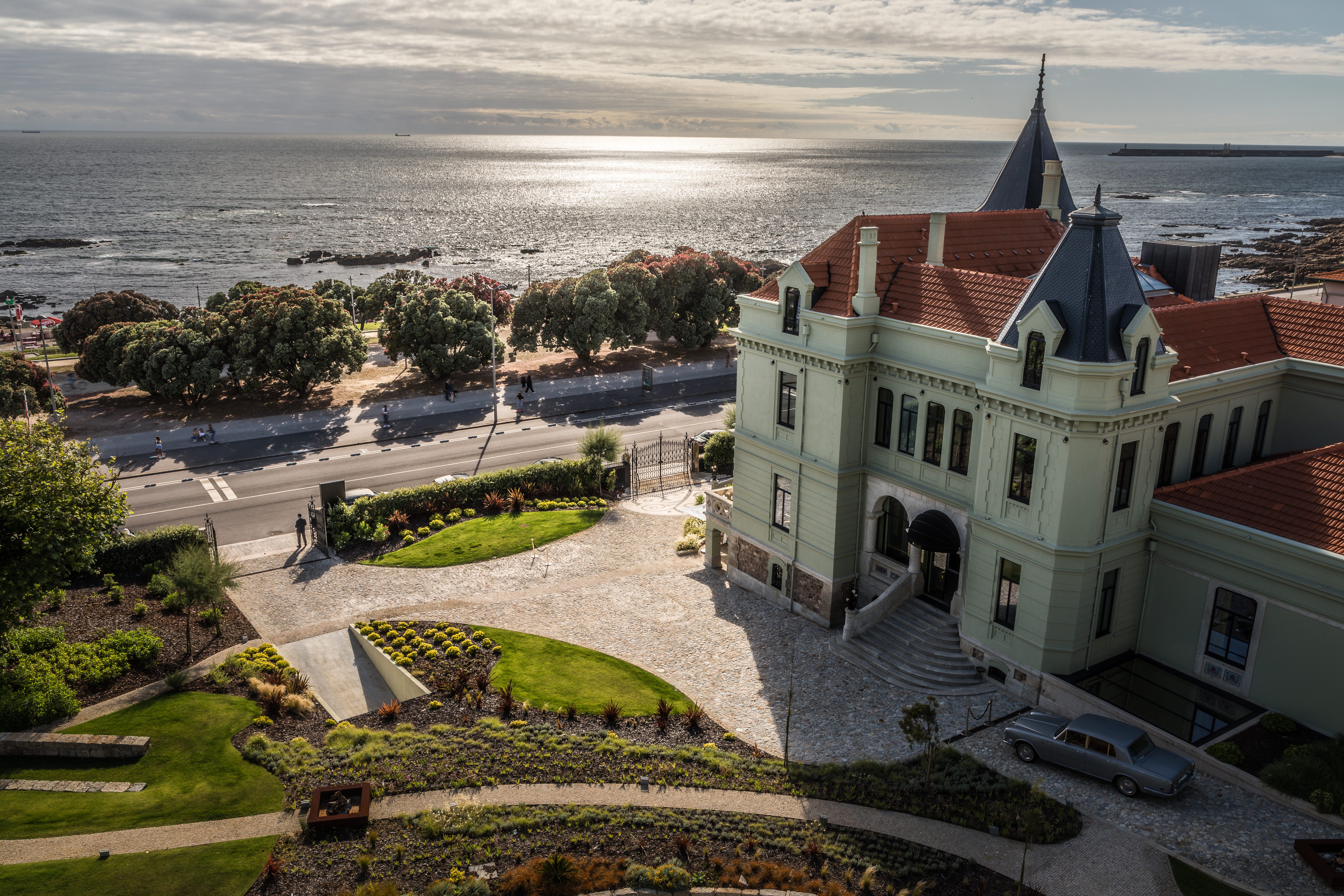 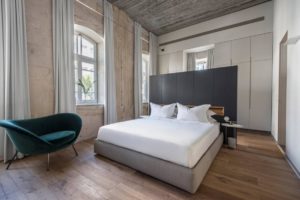 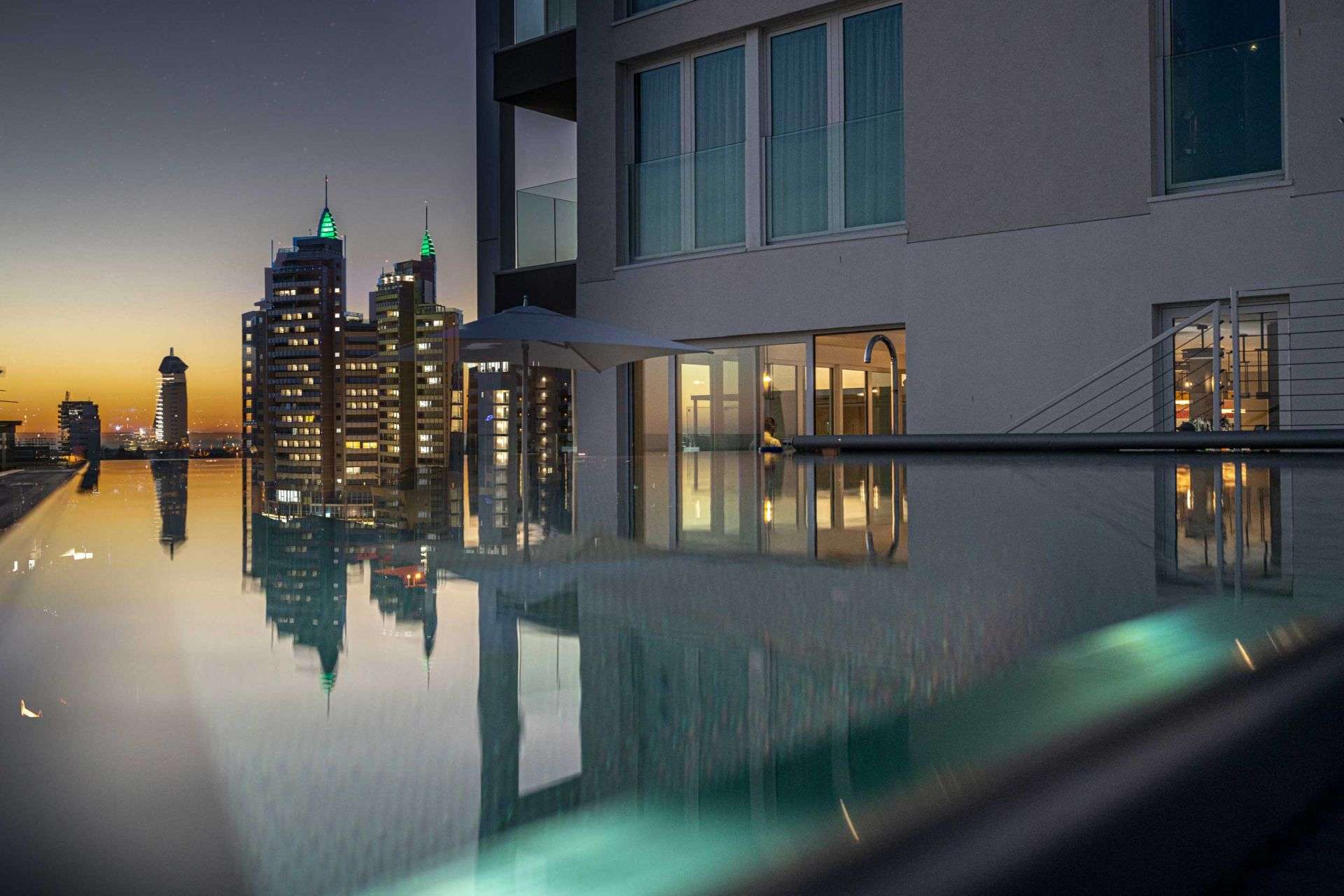 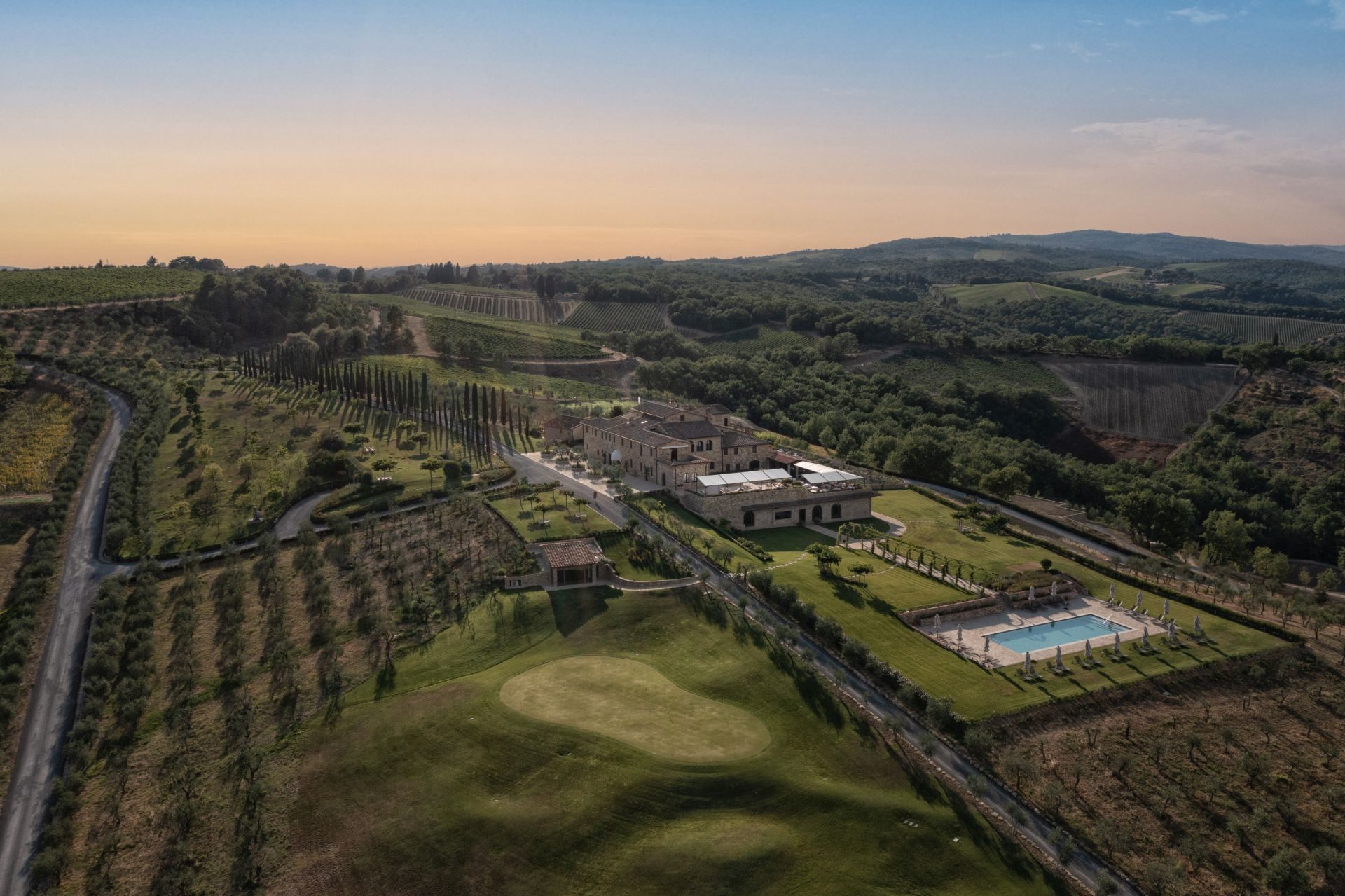