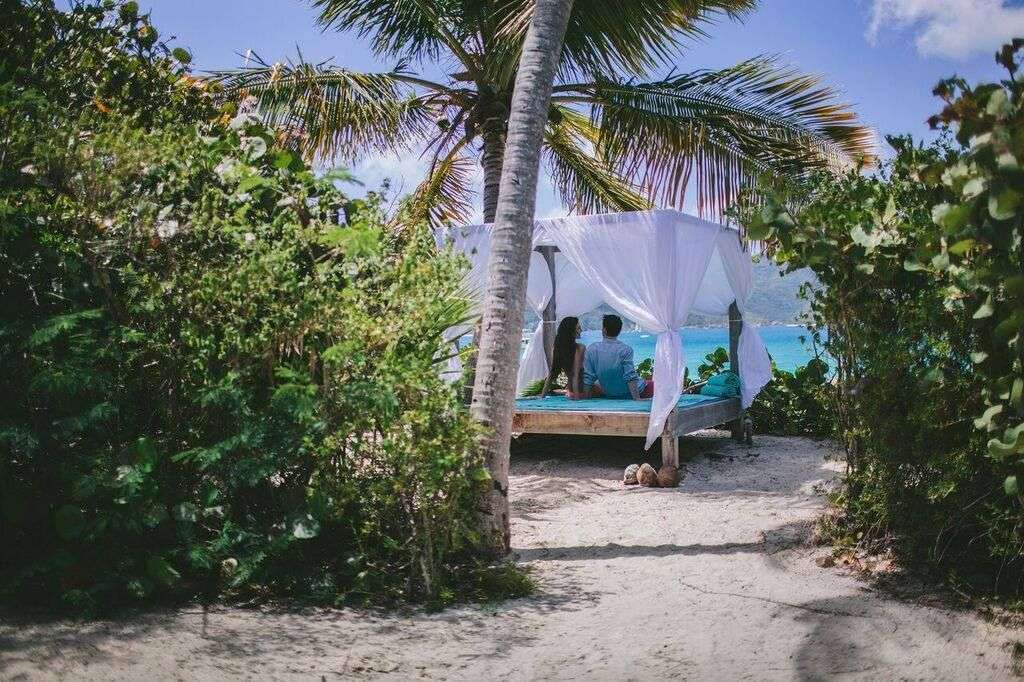 At the eastern edge of the Caribbean Sea, beyond the bordering waters where Puerto Rico meets the Atlantic Ocean, lie the British Virgin Islands. The island nation of Anguilla lies twenty miles further east, where the Windward Islands form their long chain stretching southwards, and the capital city of Puerto Rico, San Juan, is the same distance to the west. The British Islands are lightly populated and well-known for their tropical beauty, and just a little north of Tortola, the second biggest one, is Guana Island, a luxury resort that since 1975 has provided the ultimate in romantic island castaway settings. Henry and Gloria Jarecki took on the existing facilities in that year and began a process of modernisation and updating that has made Guana Island one of the most popular Caribbean destinations in the world.

Guana Island has four villas and a selection of Sea View Rooms available. The North Beach Villa is a true beach house, and it lies on the North Beach in perfect solitude. The Harbor House Villa is set like a jewel on top of the rise near the center of the island, with a commanding view of the entire horizon. All of the Villas feature private infinity pools and lavish décor suited to an island paradise.

For the traveler seeking bespoke adventure in the Caribbean, the Guana Island resort is the perfect locale. The staff can gladly arrange bespoke exploration of the island’s twelve miles of hiking trails, which include the Sugarloaf Mountain’s 860-foot summit. The Caribbean waters around the island are gentle and clear, and they are filled with some of the best reef diving in the world. Simply ask for a bespoke charter, and you can snorkel near monkey point, or try the more advance scuba exploration of shipwrecks in the windward North Bay. 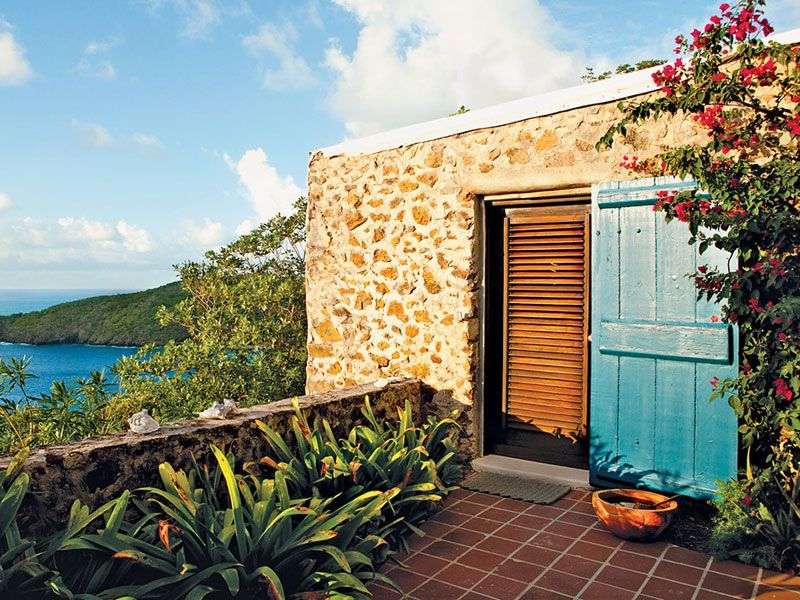 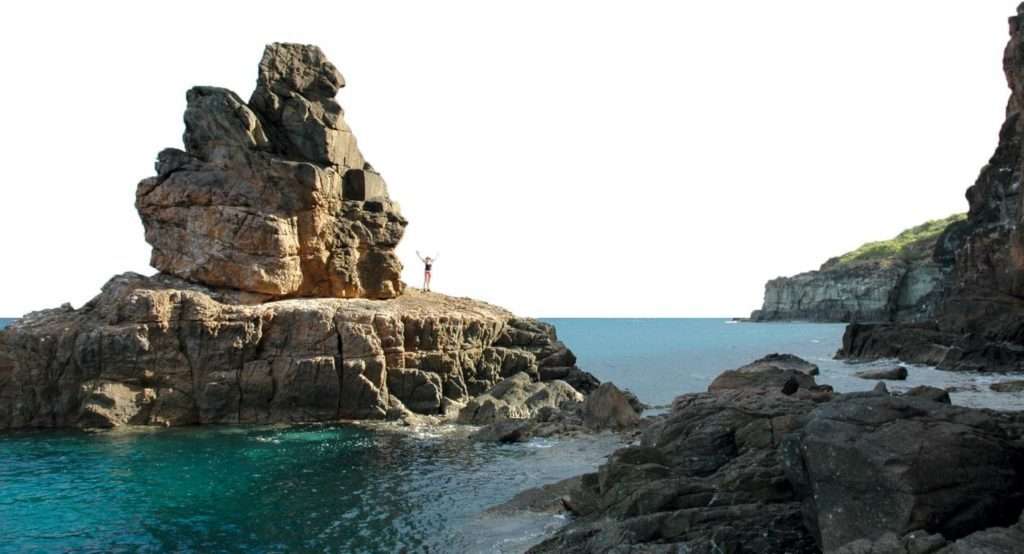 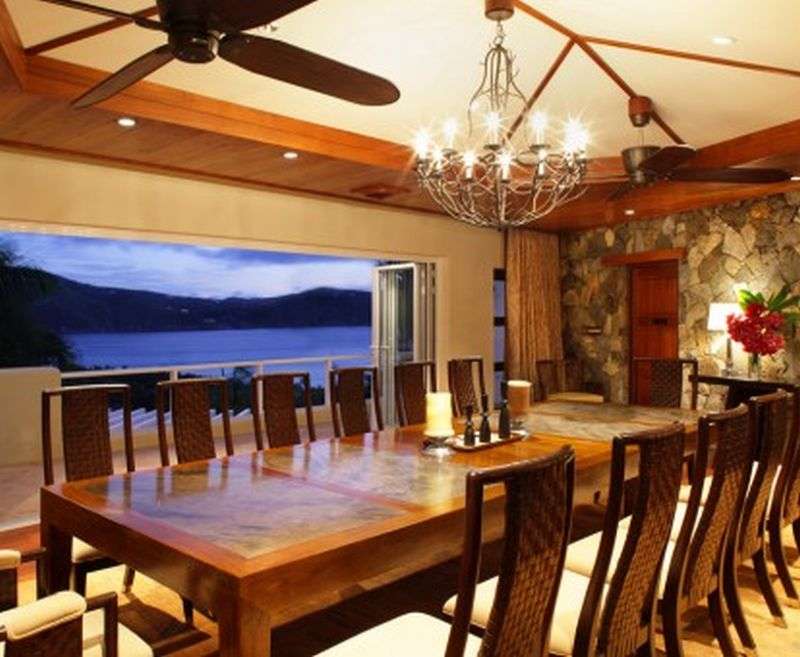 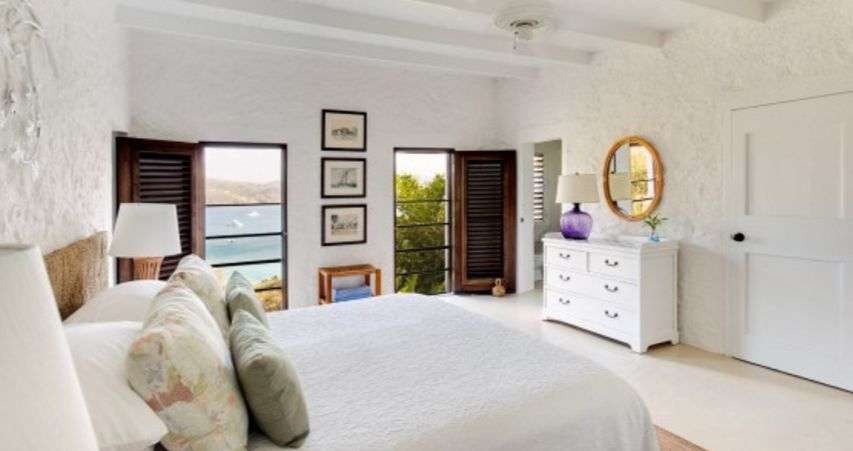 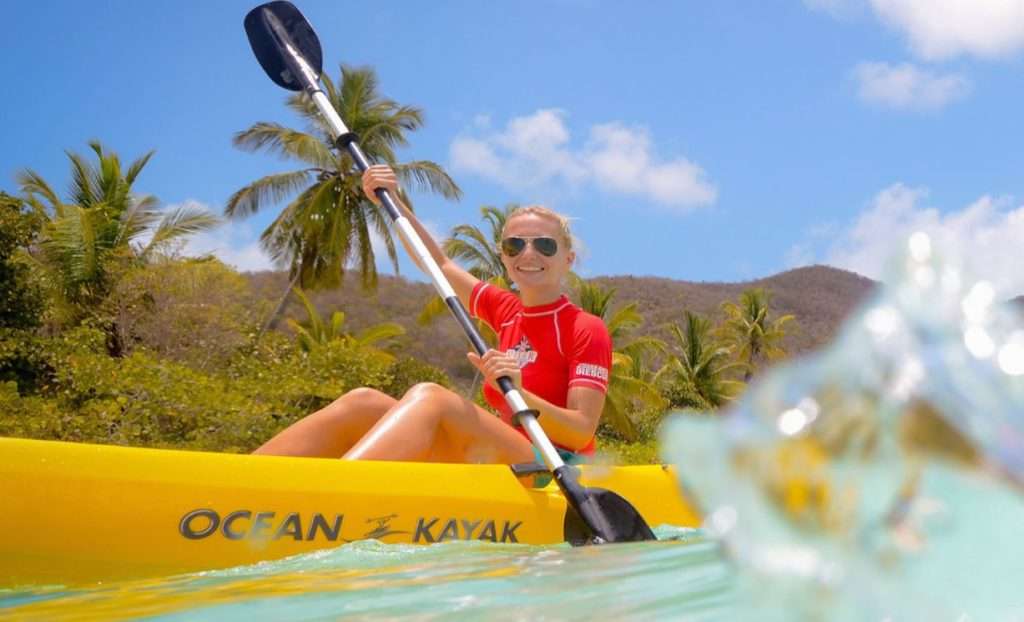 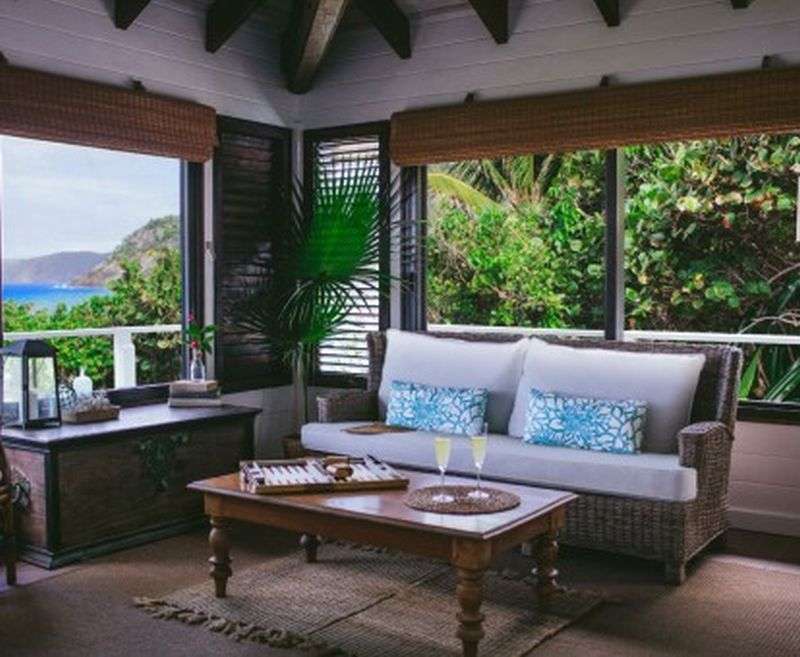 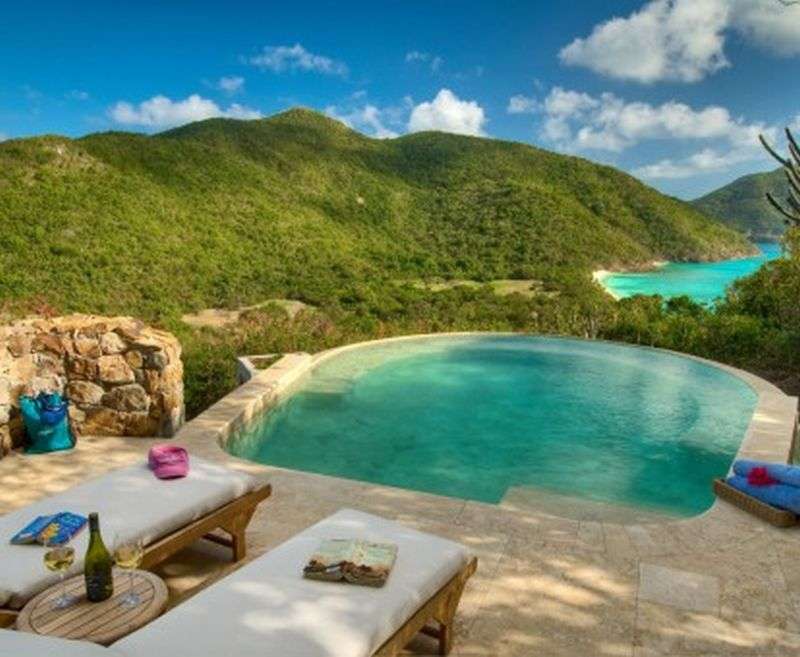 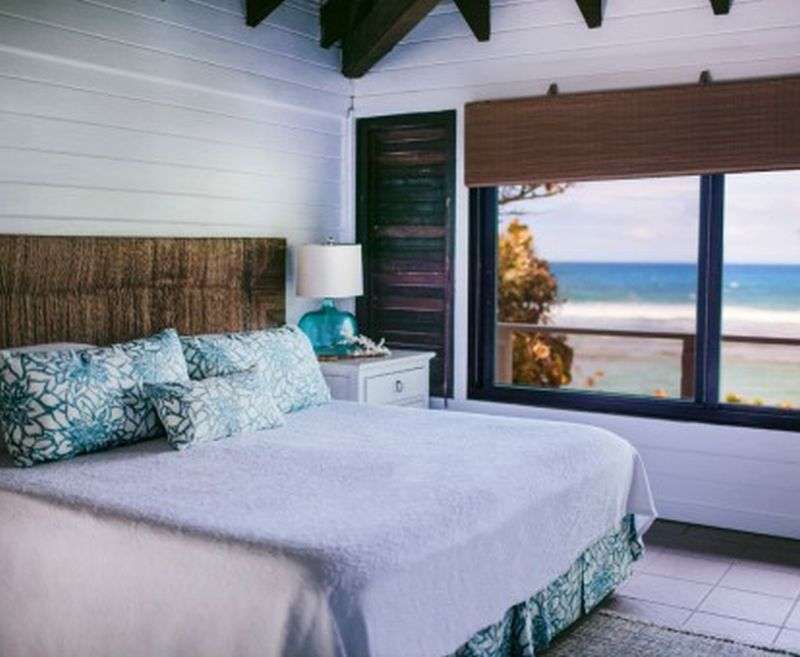 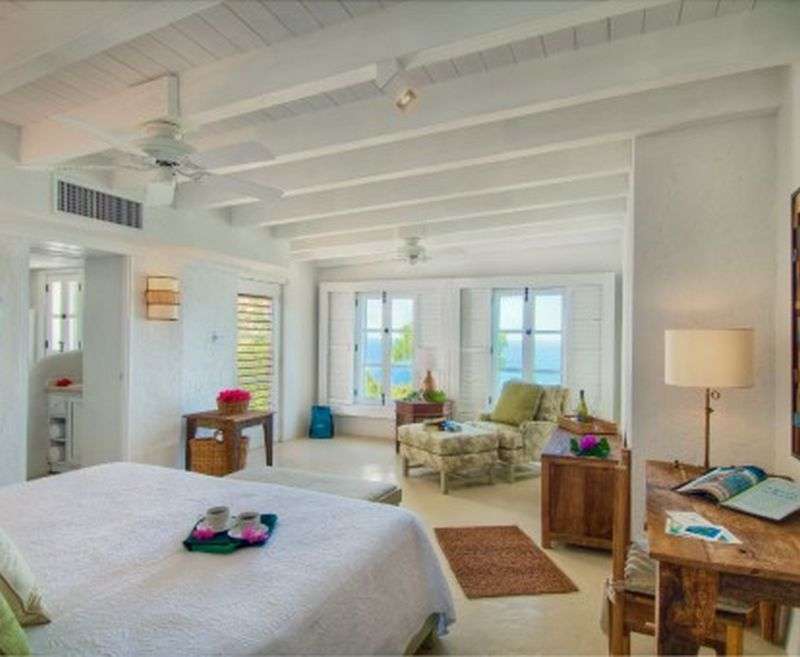 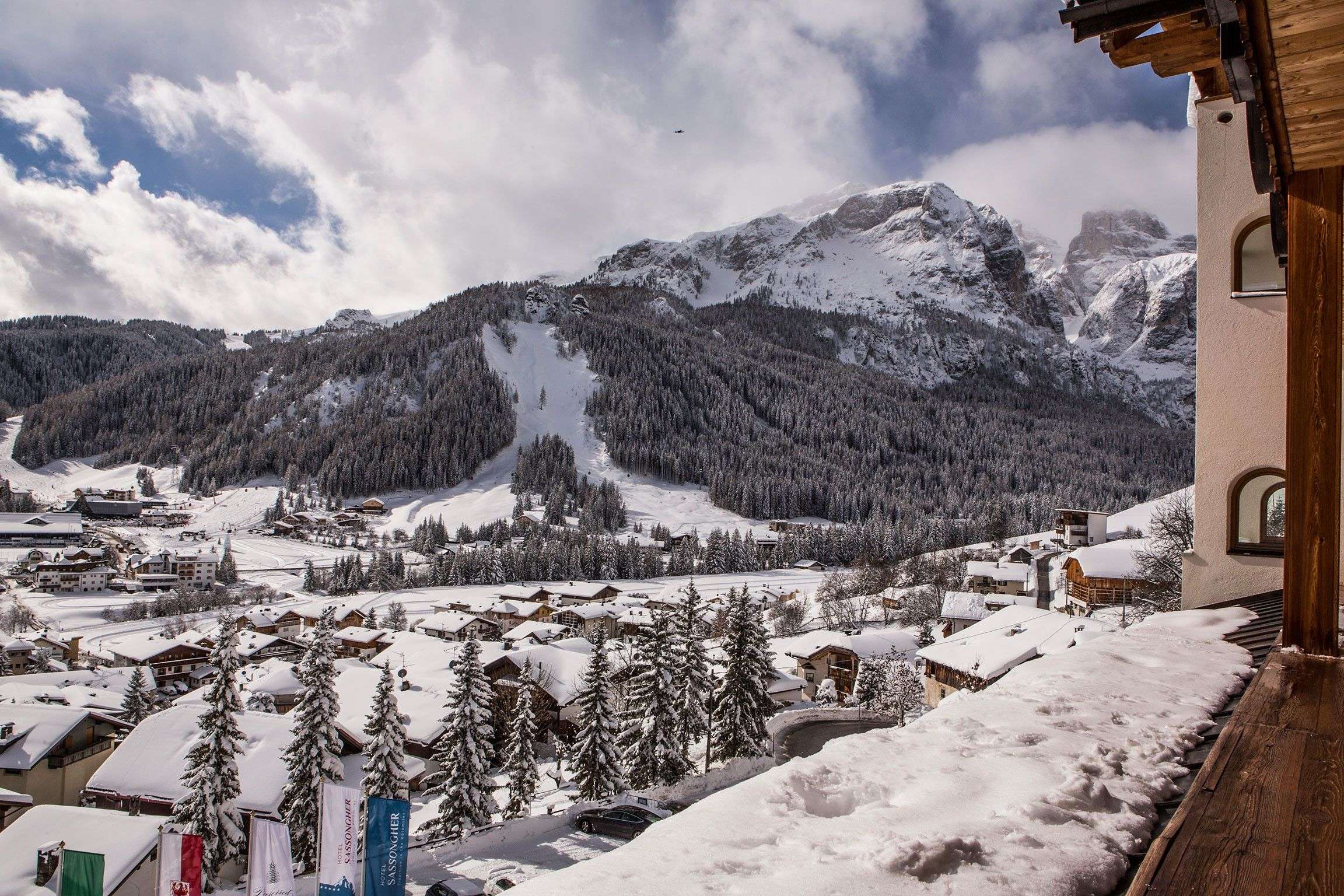 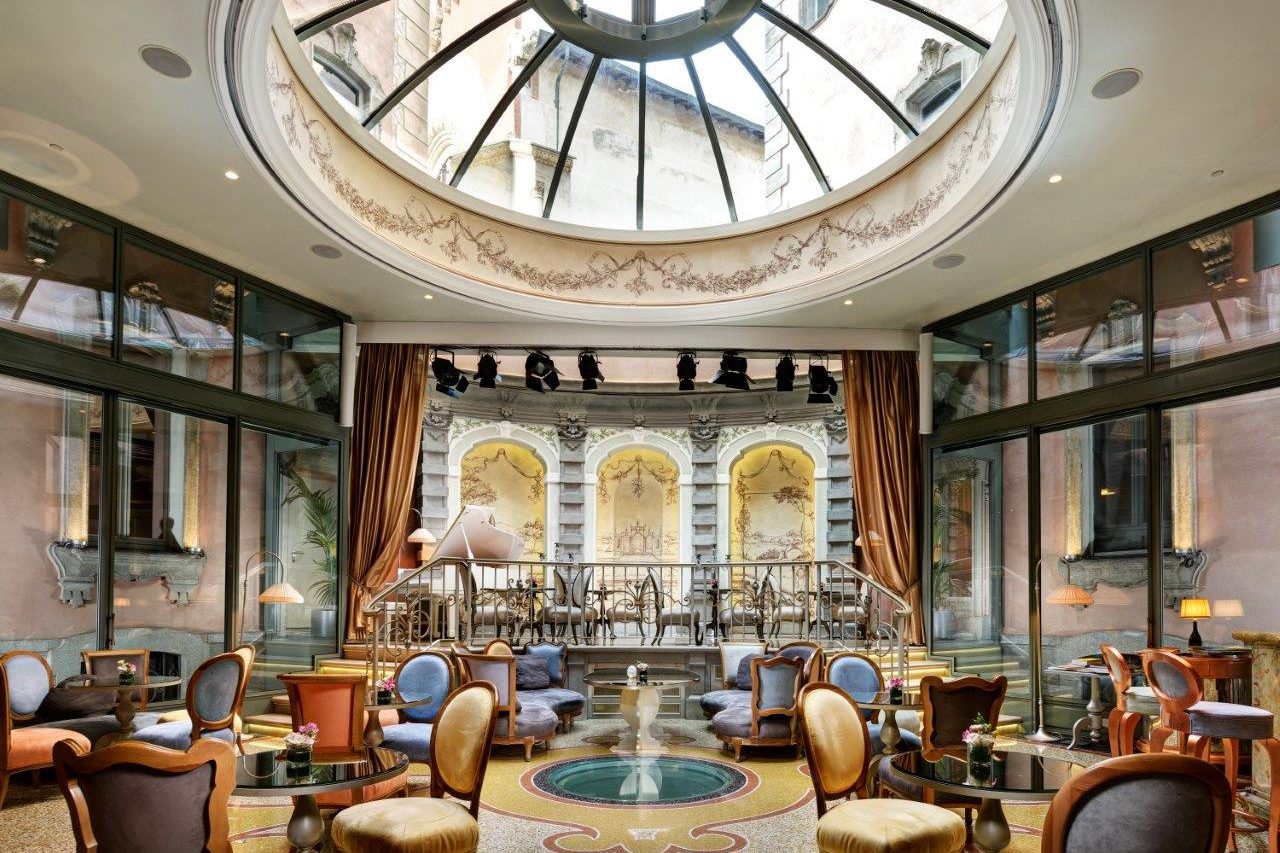 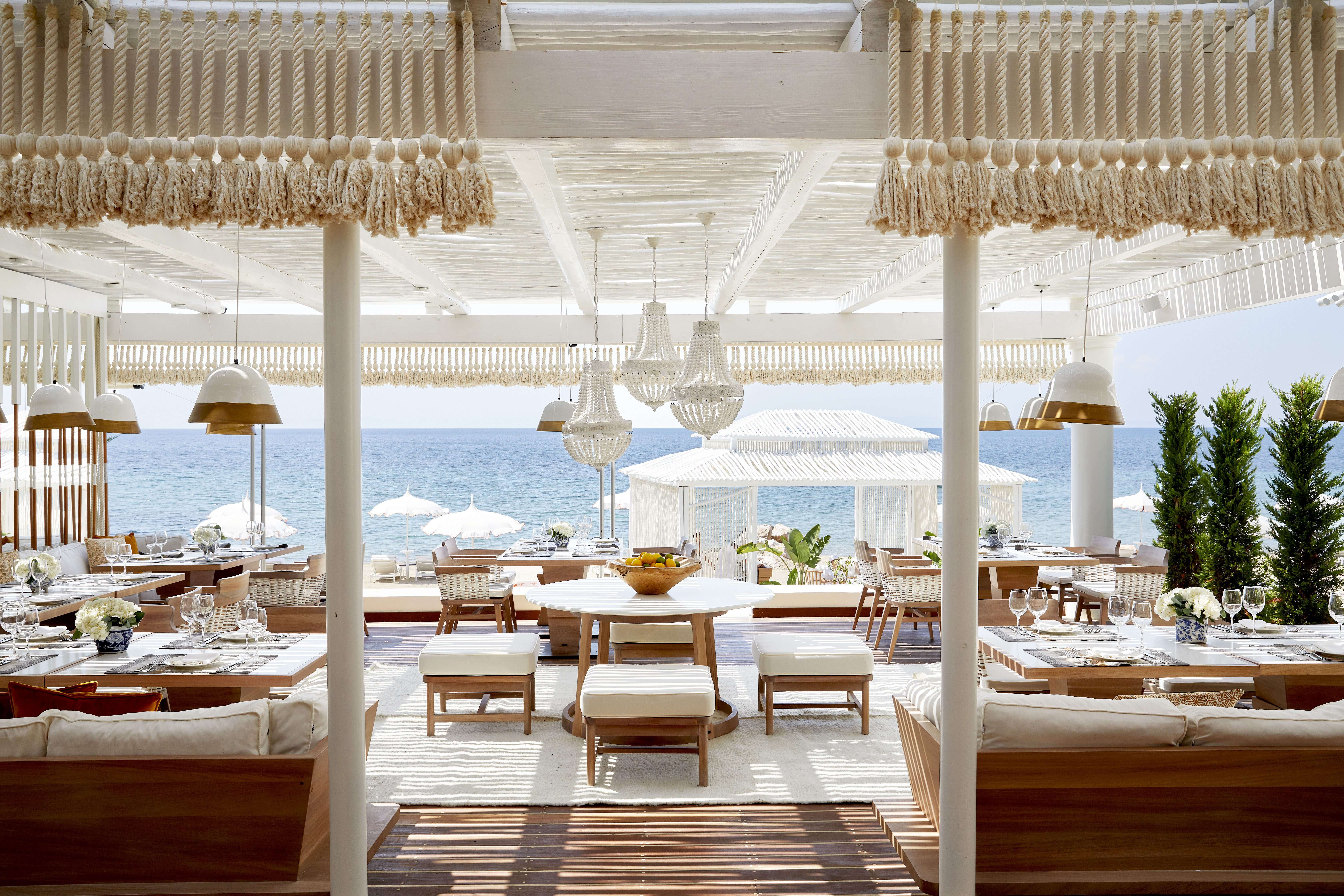 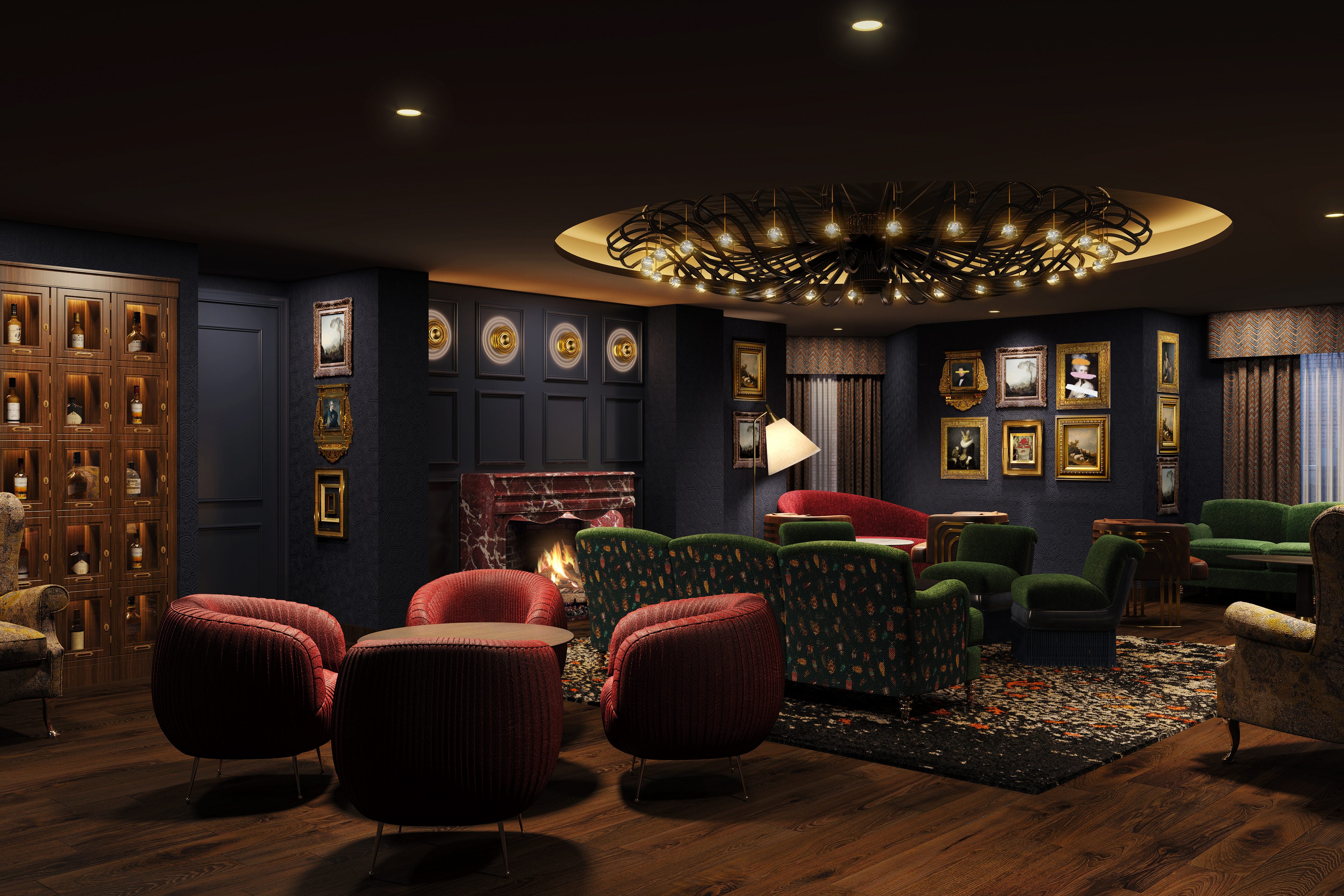