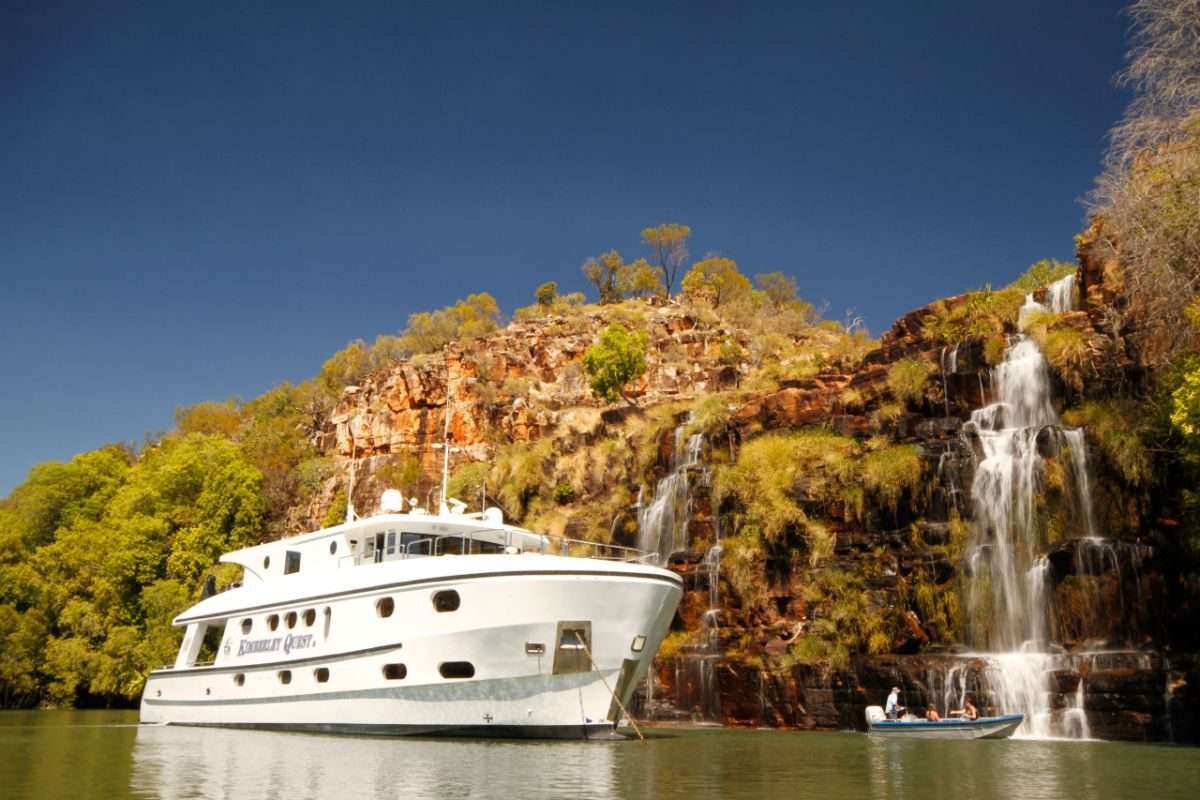 Kimberly Quest offers luxury expedition-style wilderness cruises along Western Australia’s stunning Kimberley coast. Operating the cruises since 1996, Jeff and Lynne Ralston have taken Kimberley Quest from a simple idea and turned in to the multi-award-winning cruise company that it is now. The vessel used is the Kimberley Quest II, a custom-built expedition-style yacht that is quite literally made for the job. Accommodating a total of eighteen passengers in nine cabins that come in a choice of deluxe twin, double, superior, and the exclusive flybridge cabin. The flybridge cabin is the vessel’s most luxurious cabin onboard and sits on the top deck opposite the captain’s quarters and adjacent to the bridge. Each of the nine cabins includes private en-suite bathrooms, individual air conditioning, mini-fridge, and viewing windows.

During a Kimberly Quest voyage, guests can dine either indoors or out. With at least three meals a day being provided for, the Kimberly Quest’s menu is simply divine.  Created by the ship’s talented chef, guests can indulge in everything from the fresh fish and seafood, sometimes even caught by the guests themselves, to the highest quality meats and freshly baked bread.  Guests aboard a Kimberly Quest cruise will not only see the very best of the Kimberley Coast but they will also taste it too. Sailing between Broome and Wyndham, Kimberly Quest offers a range of cruises from a six-day voyage right the way up to the fourteen-day ‘Ultimate Quest.’ The latter showcases the very best of what this remote stretch of coastline has to offer.

Guests aboard a Kimberly Quest cruise are invited to do as much or as little as they want to. 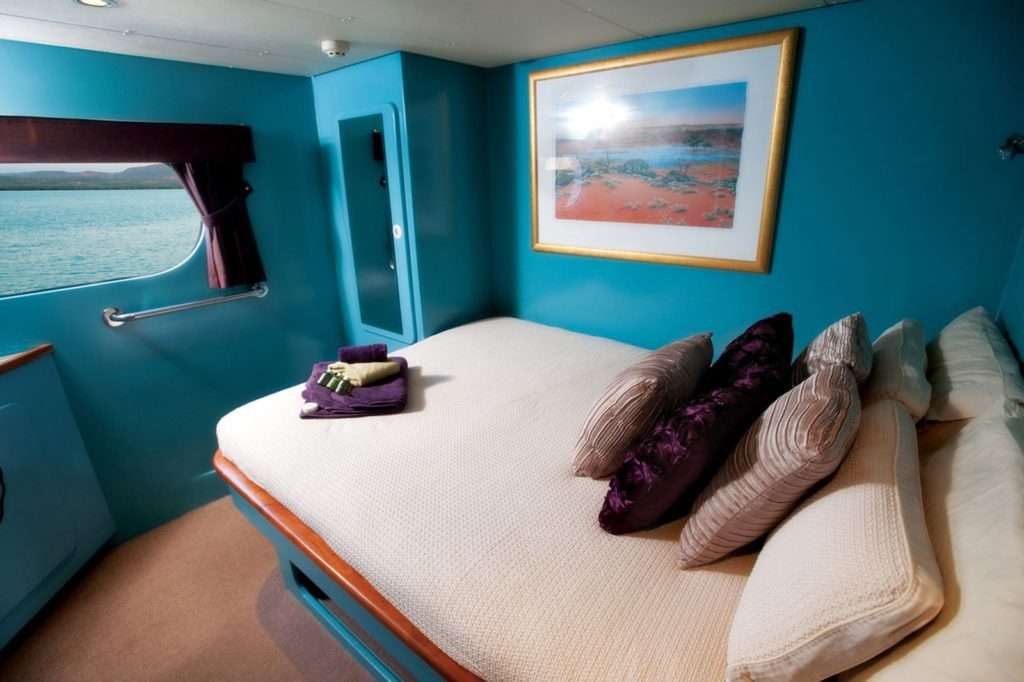 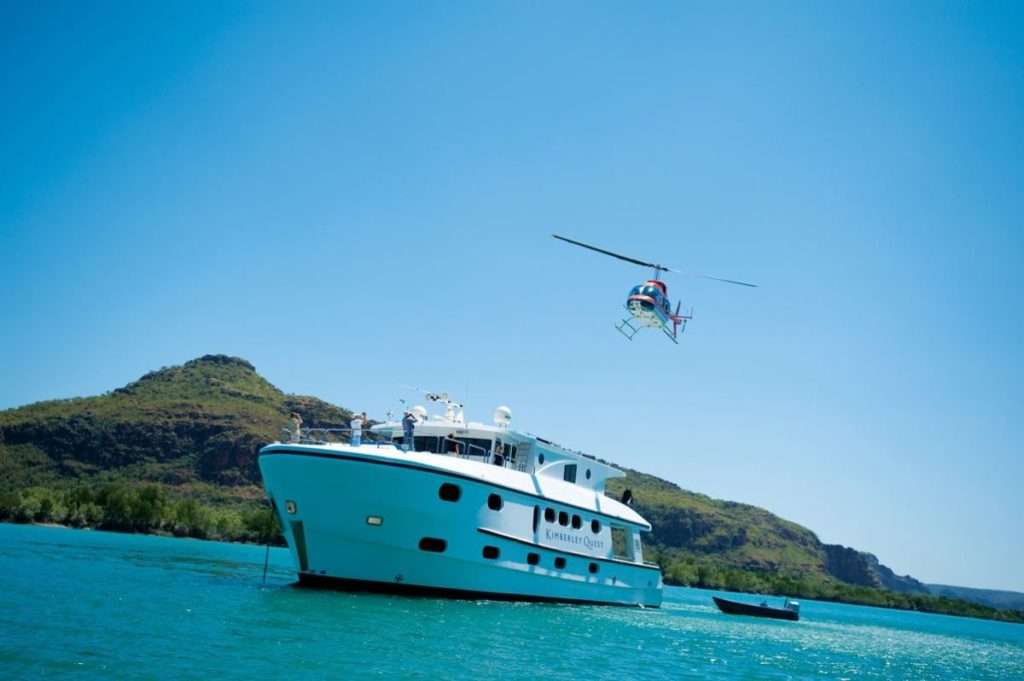 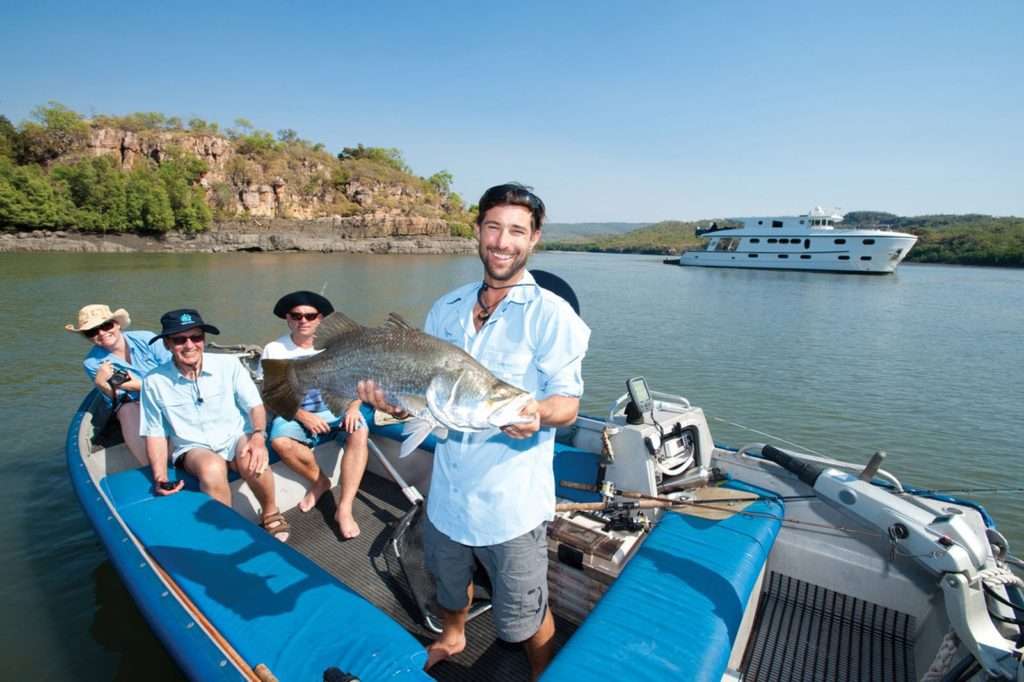 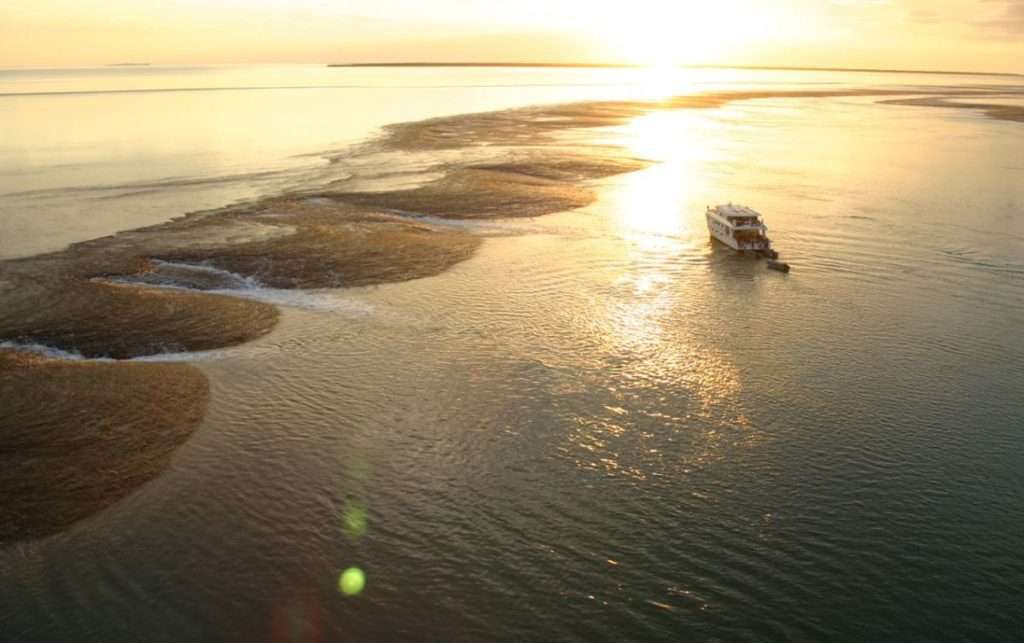 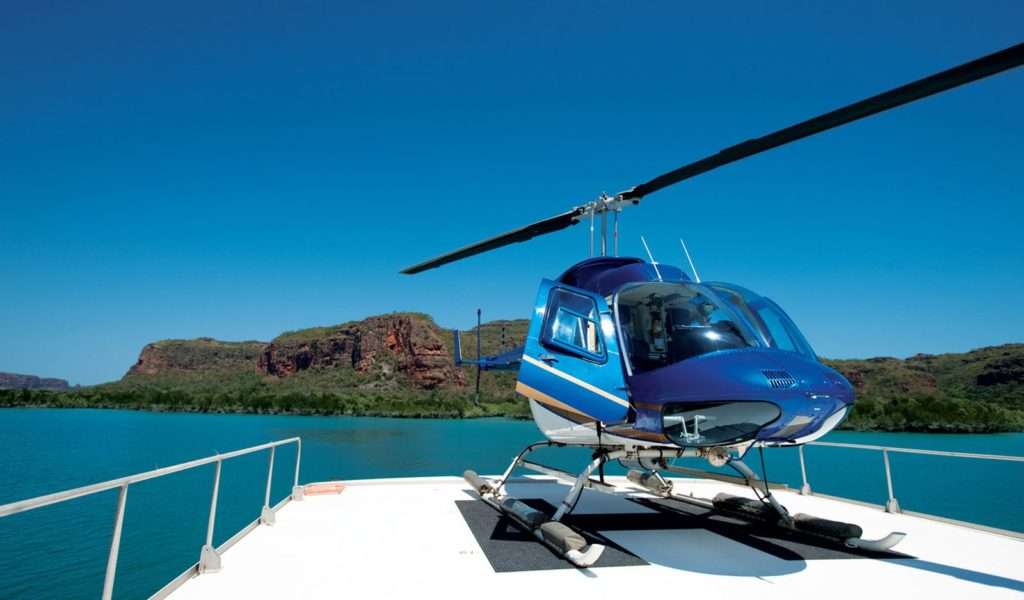 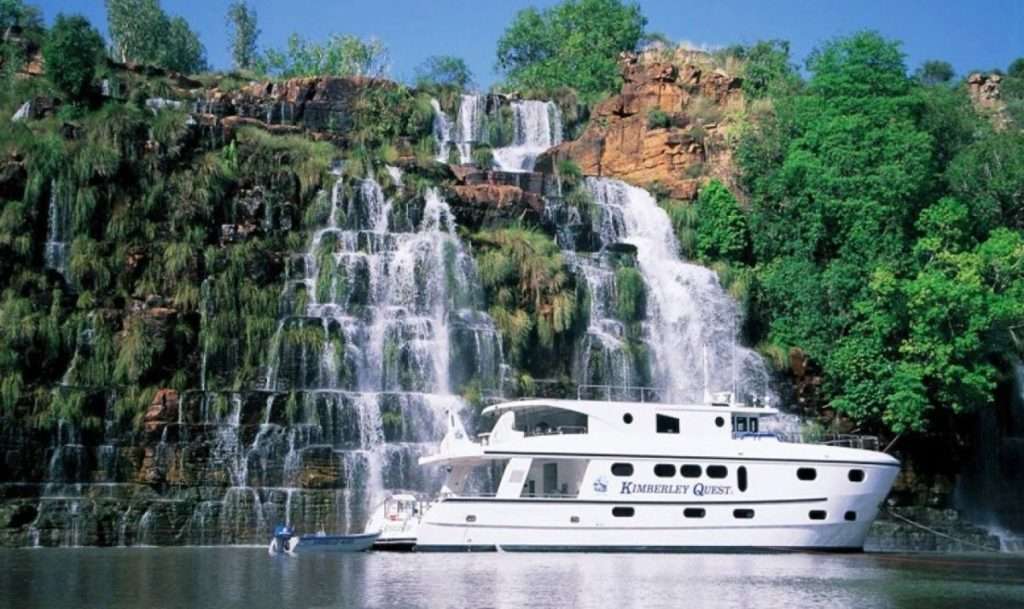 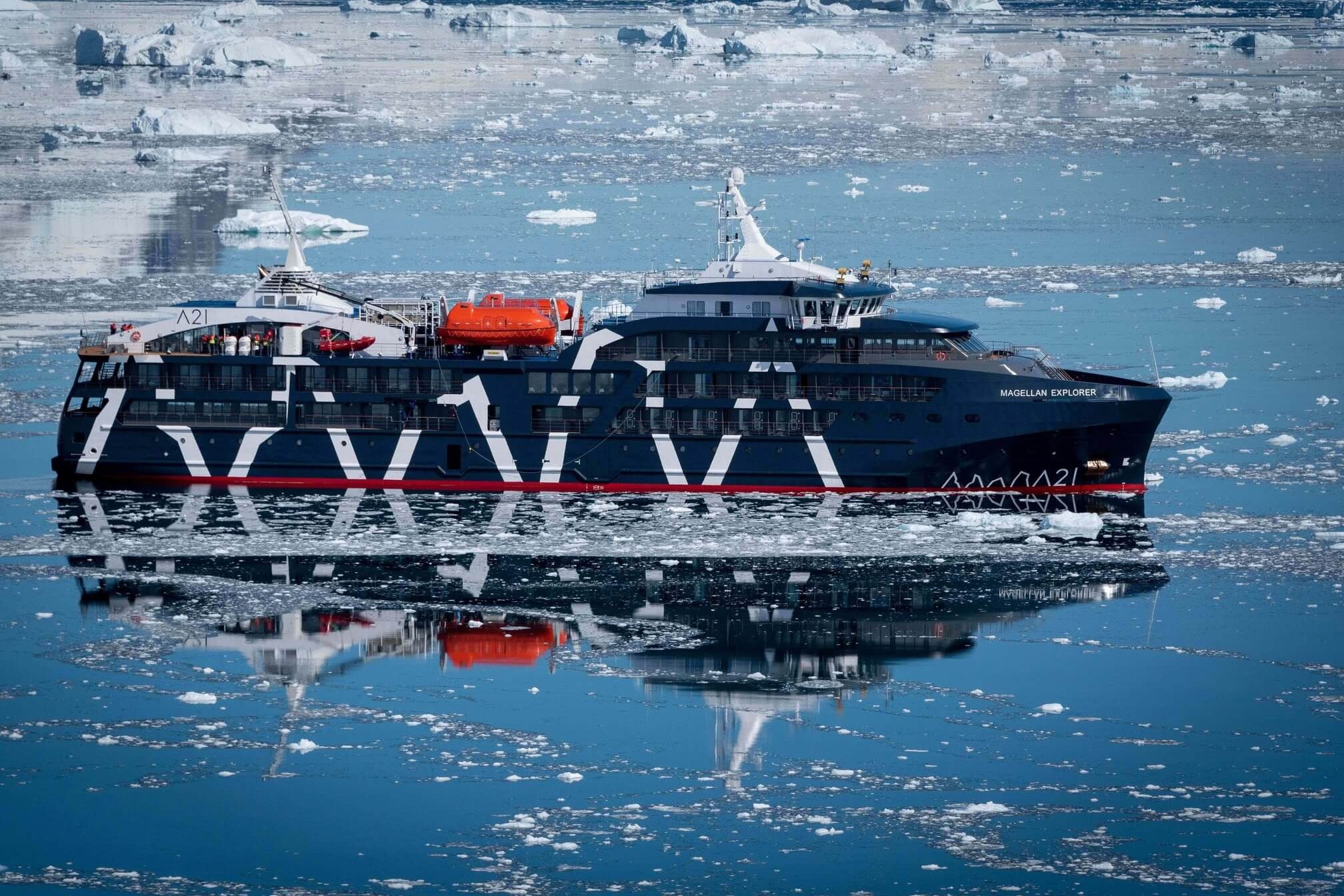 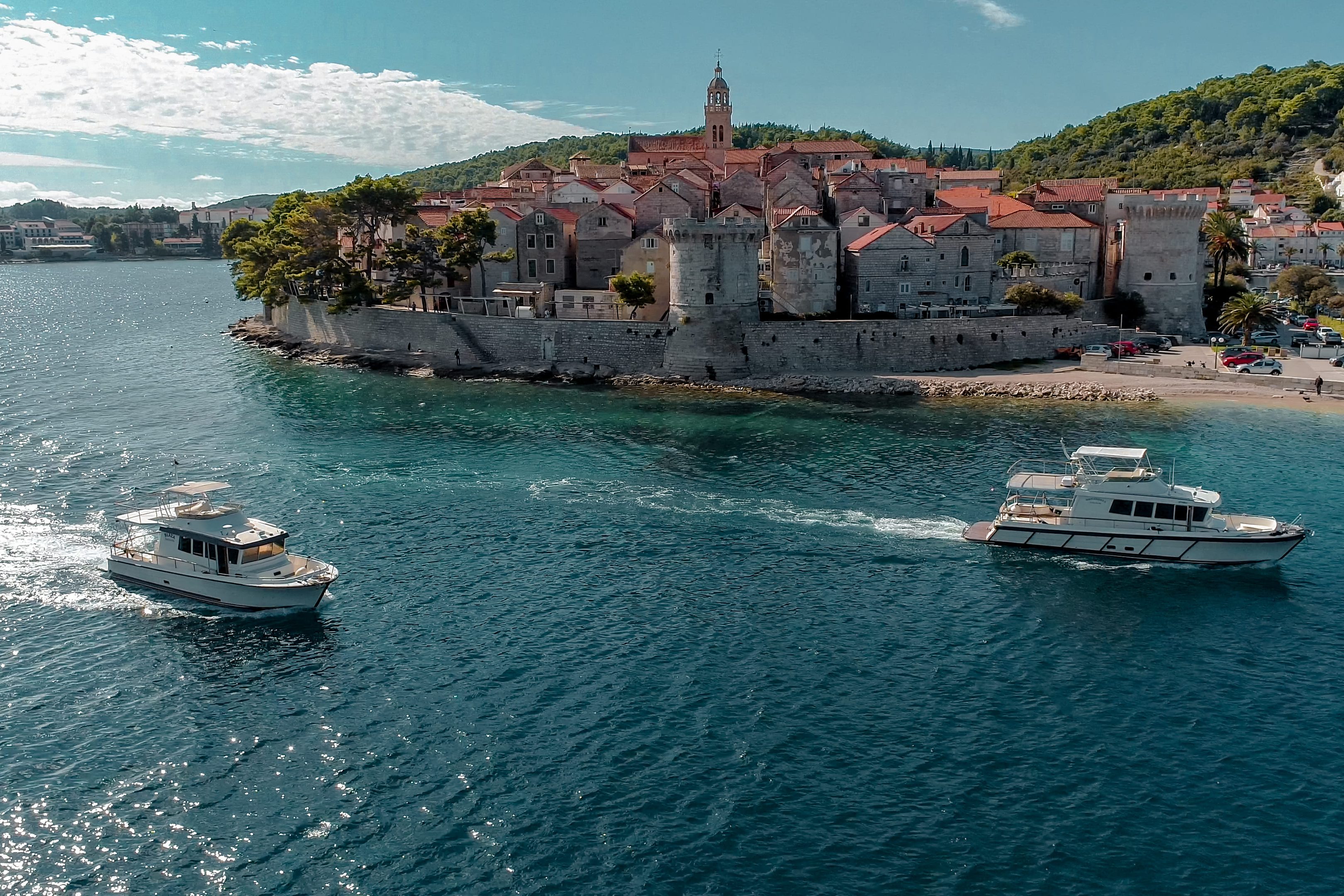 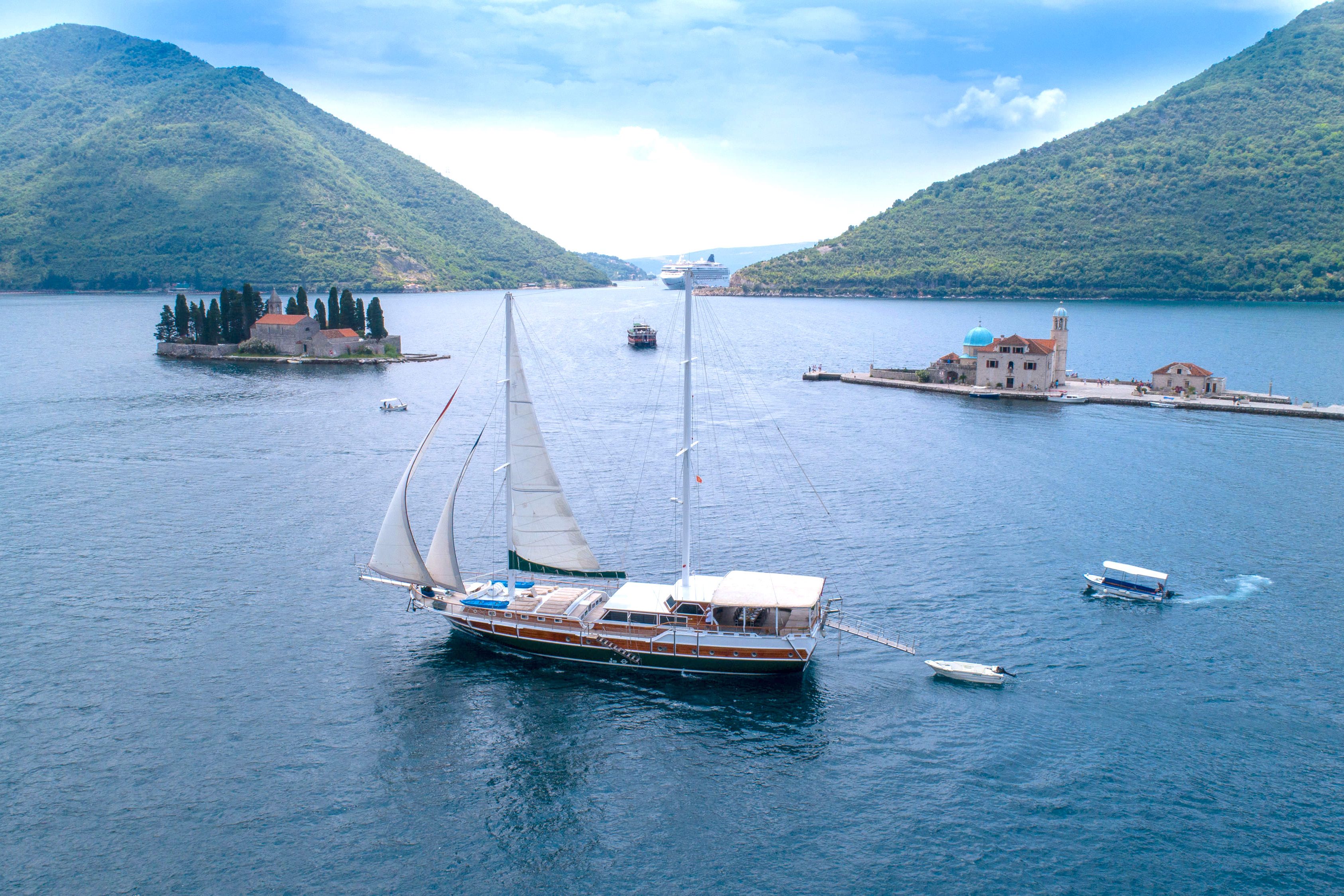 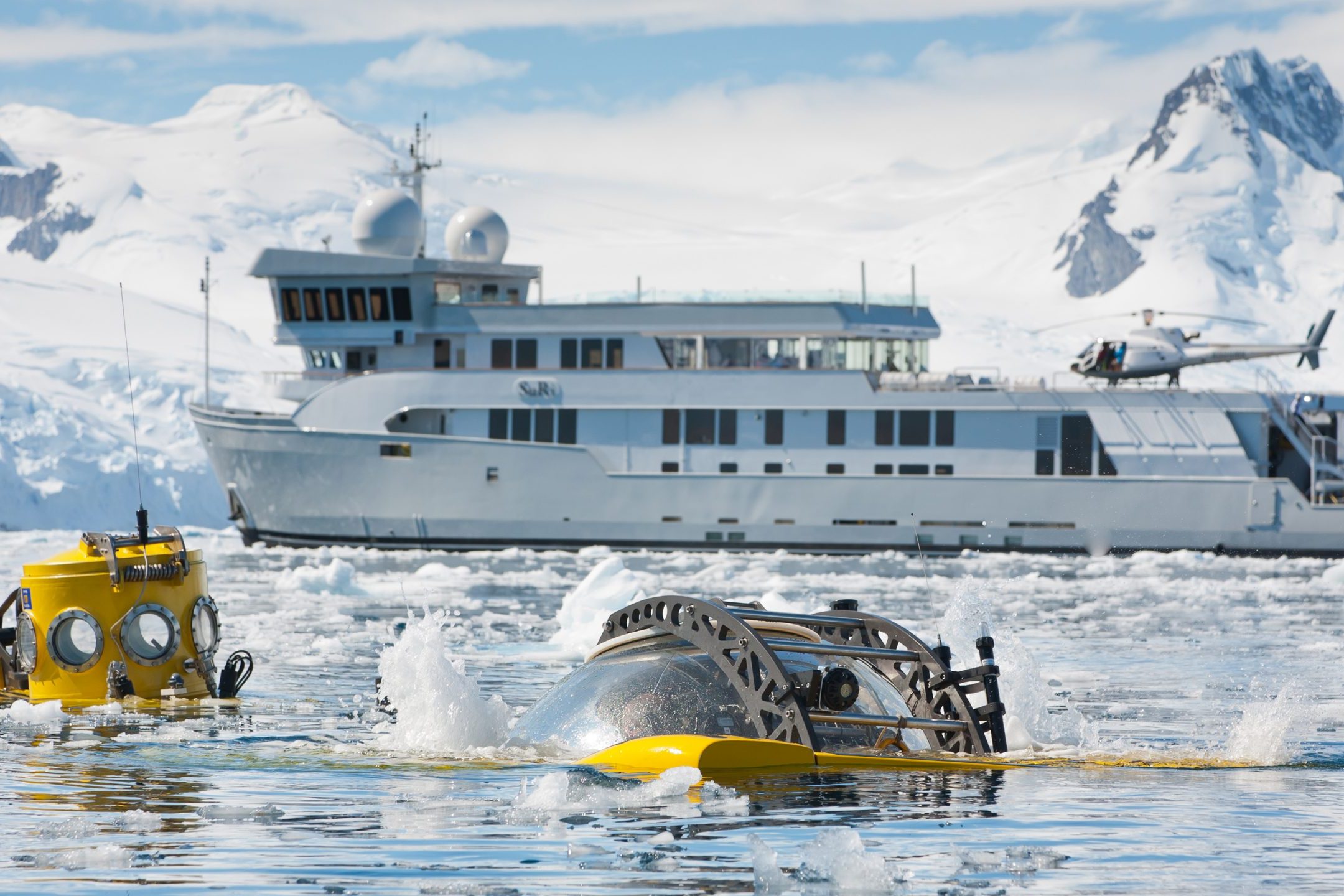