The empires of Europe well understood the meaning of glory, glamour, and luxury, none better than the nation of Austria during the 1800s. This was the golden age of the great Vienna palaces, and this was a time when the Palais Coburg Residenz became world renown for its glorious and luxurious performance as a home for visiting royalty. The former royal estate is now a most opulent hotel, and stands located within a few hundred feet of both the Franz Shubert and the Johann Strauss Memorials in the great greensward of Vienna, the Stadtpark. Palais Coburg was born in 1545, when the city walls were connected with strongholds called bastions, one of which became the base of the Residenz. These bastions were supported by huge cellars, or casemates, which now serve as conference rooms and banquet halls, and which remain one of the most fascinating spaces in the estate. Palais Coburg was the site of the premiere performances, in 1851, of “Albion Polka” and “Windsor Sounds,” both by Johann Strauss. After leaving the ownership of the Coburg family in 1978, restoration began in 1997, and the new Palais Coburg Residenz was opened as a hotel in 2003. Today the estate offers fine luxury accommodations in Austria, and provides bespoke explorations of the city and environs to curious travellers.

Palais Coburg Residenz is a grand mansion and a true palace, suitable for affairs of state. Featuring thirty-four suites suitable for royalty, premiers, and presidents, Palais Coburg is home to six wine cellars and can offer about 60,000 bottles of excellent vintages to its guests. The thirteen event rooms, including the Blue Salon and Johan Strauss Concert Hall, are all suited to international conferences or lavish waltzes from an earlier age of empire. Palais Coburg also features a compact garden that is lovingly tended, providing a green respite from the predominant marble and gold, as well as a fully-equipped spa, where guests can arrange bespoke services and enjoy the sauna, whirlpool, swimming pool, steam bath, and sun terrace. 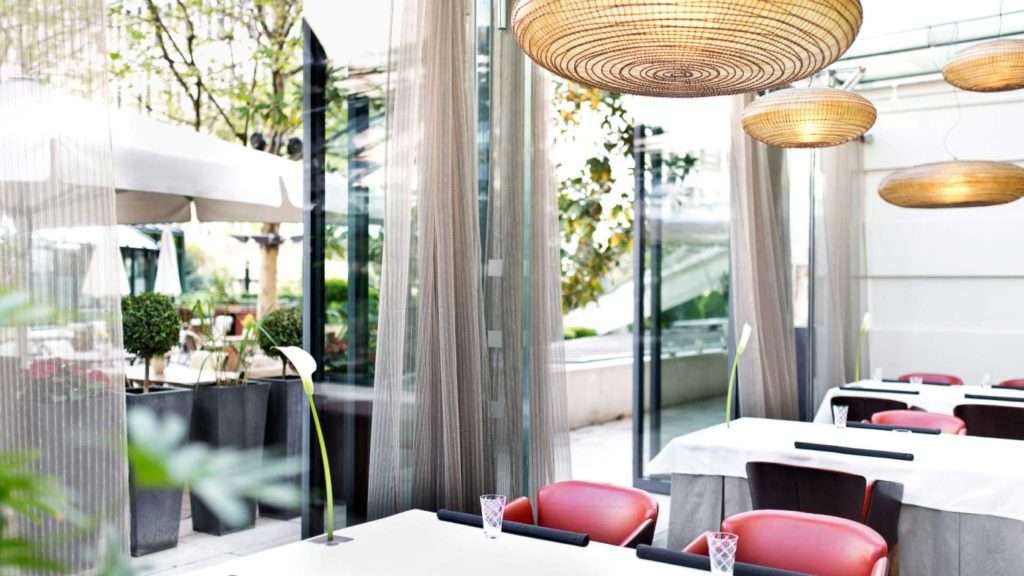 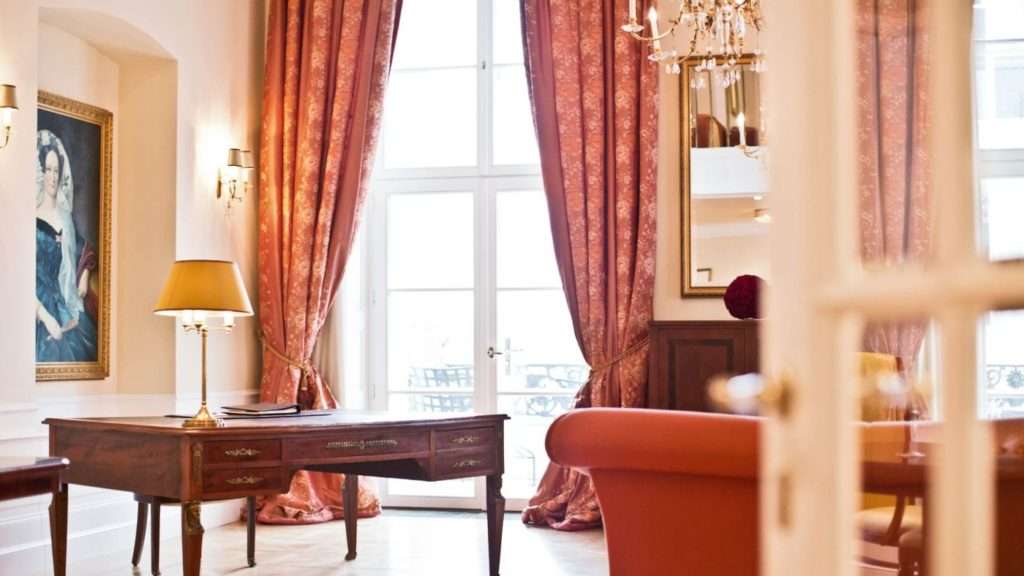 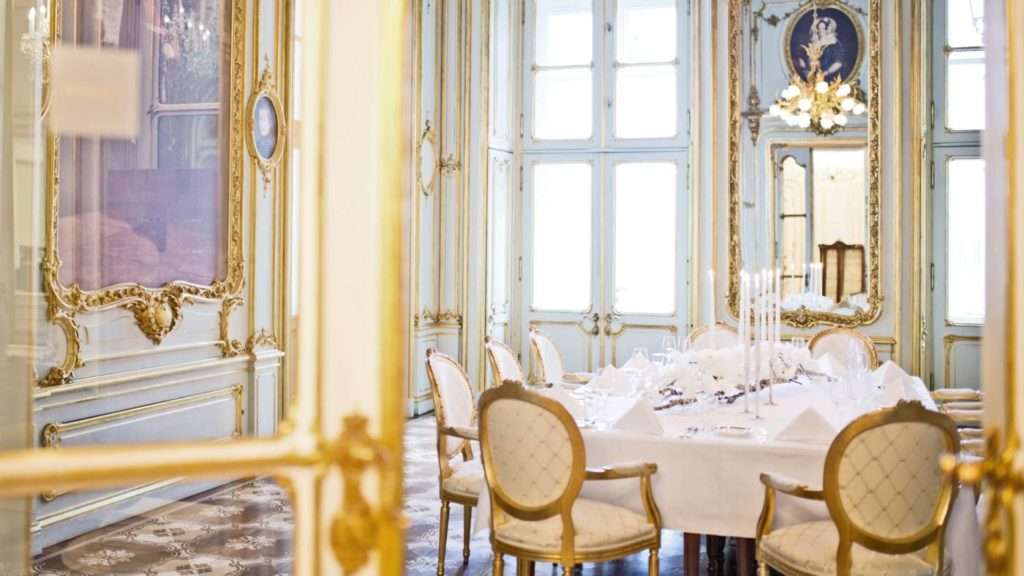 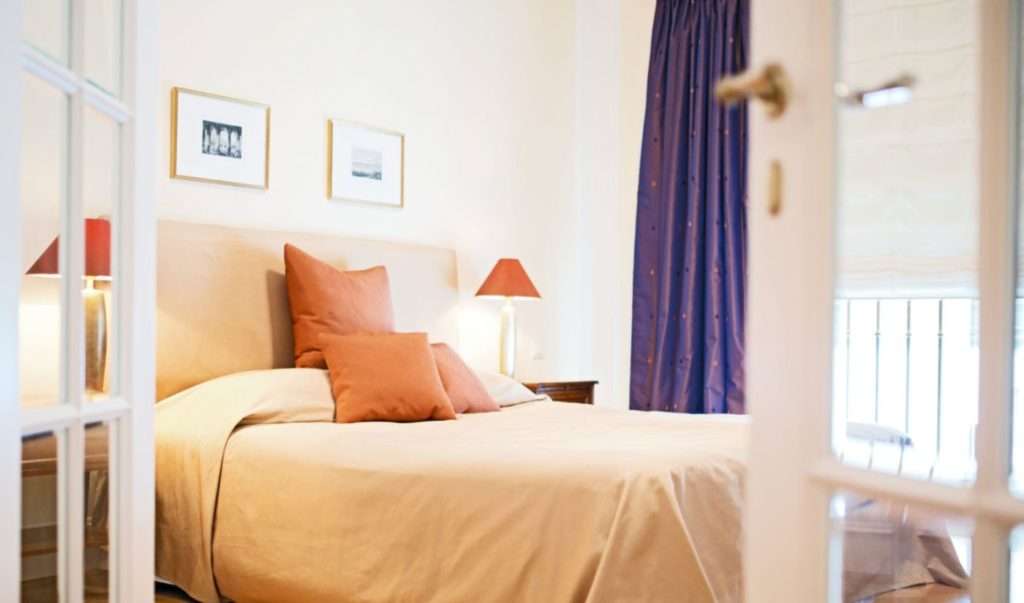 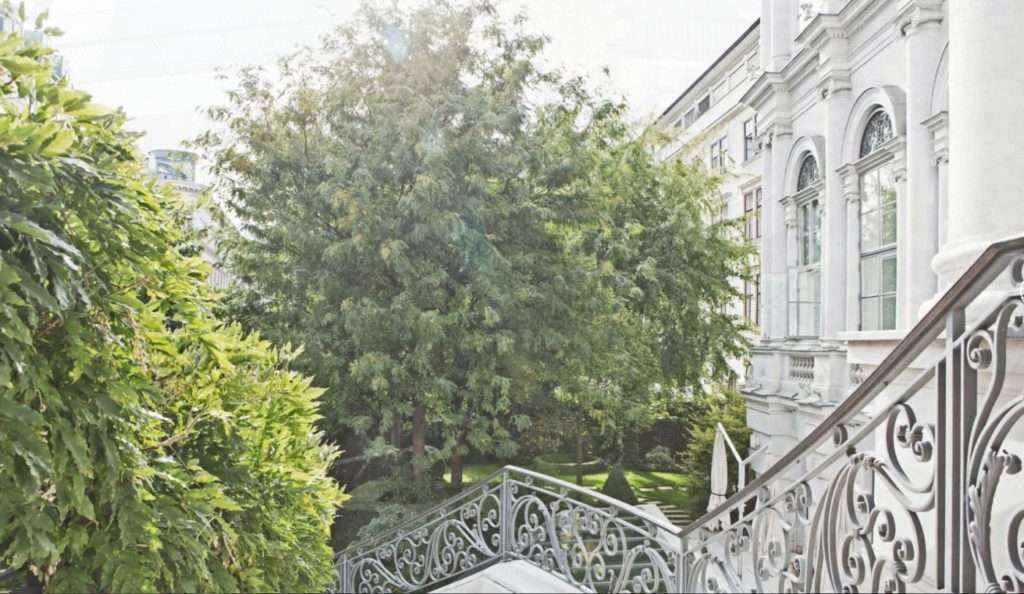 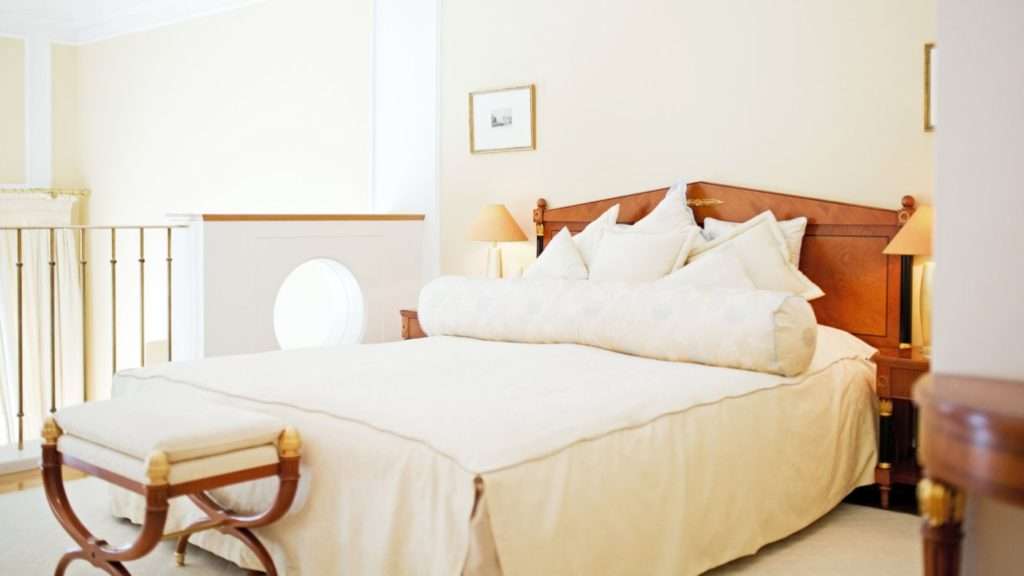 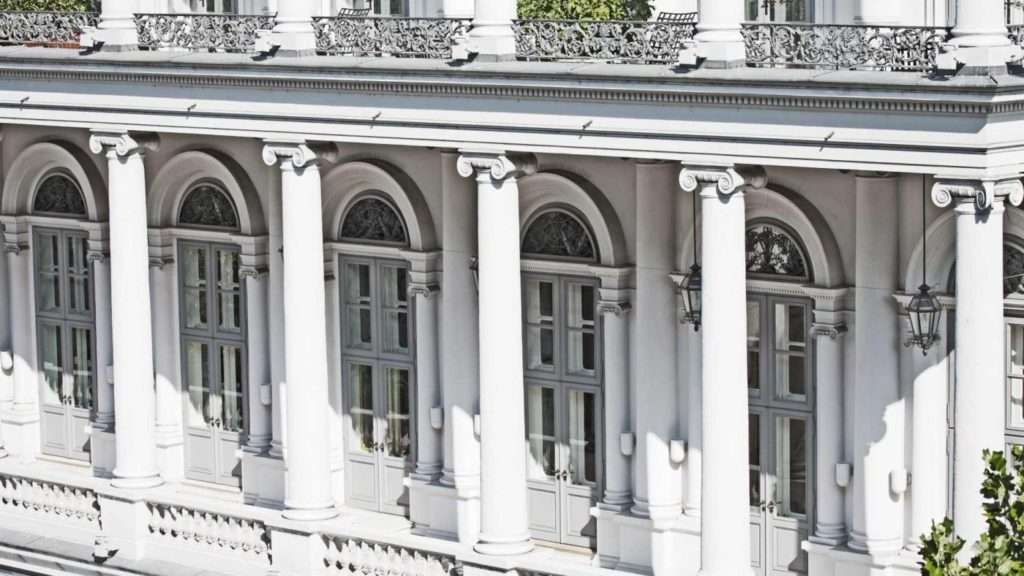 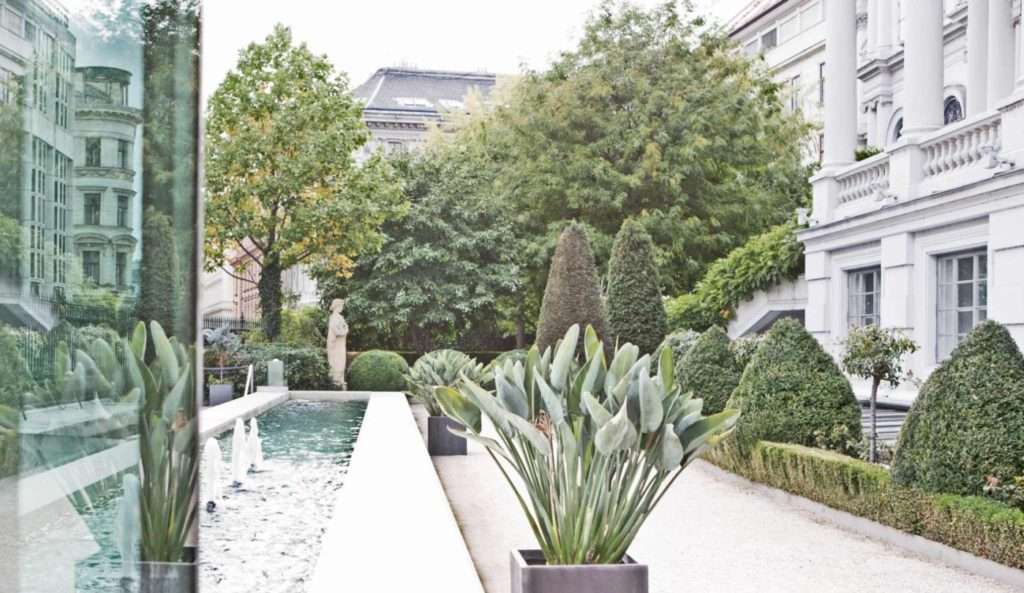 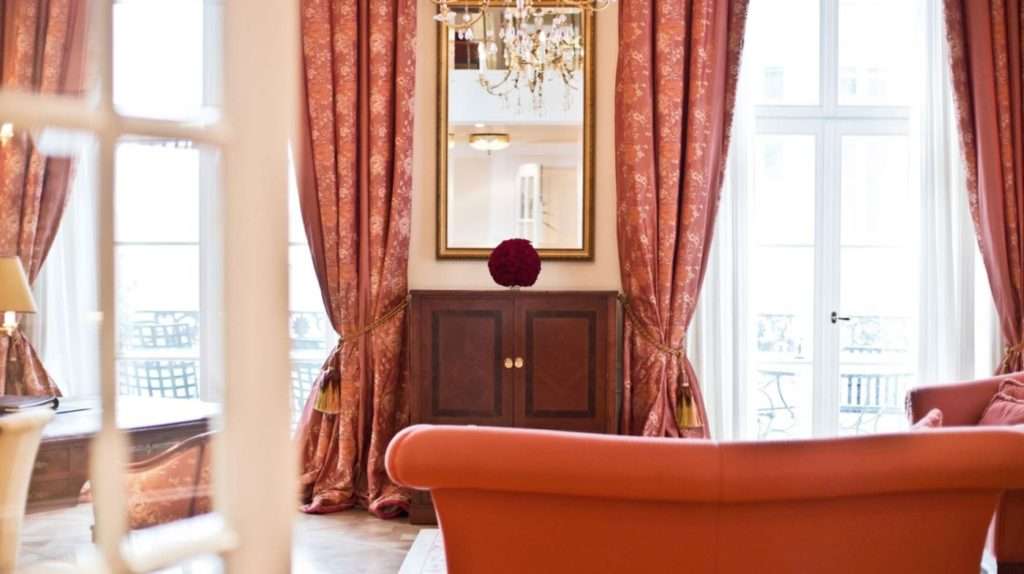 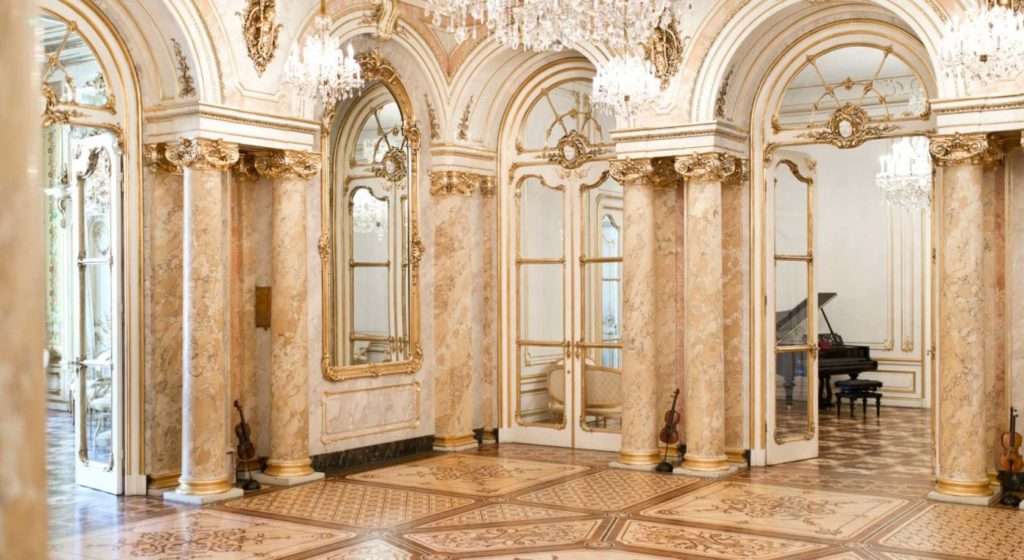 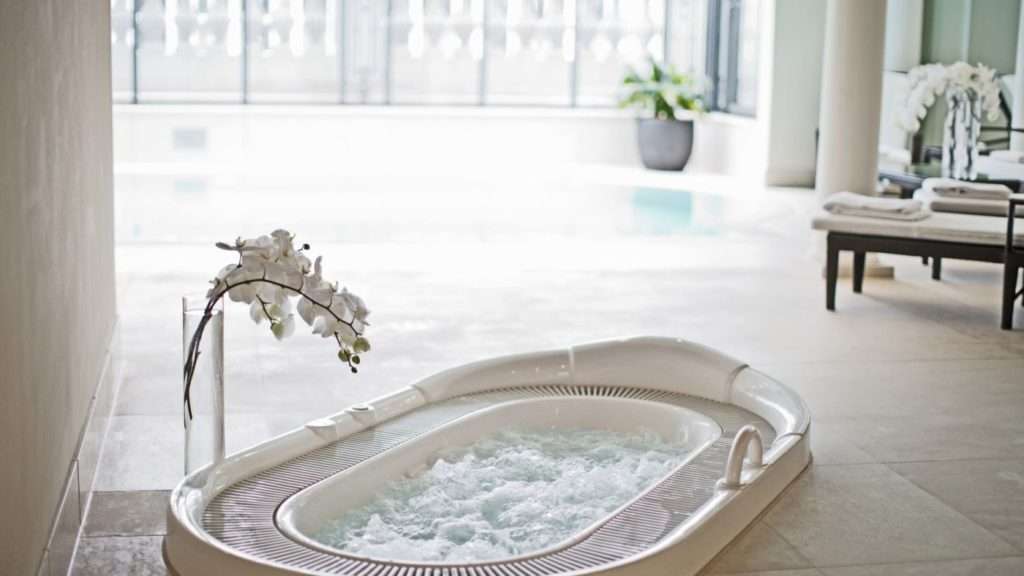 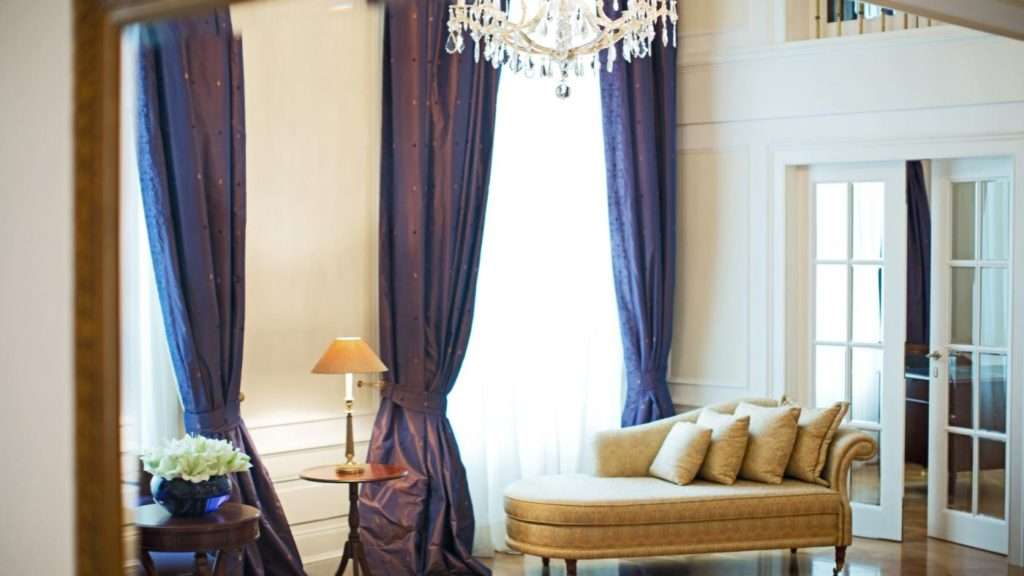 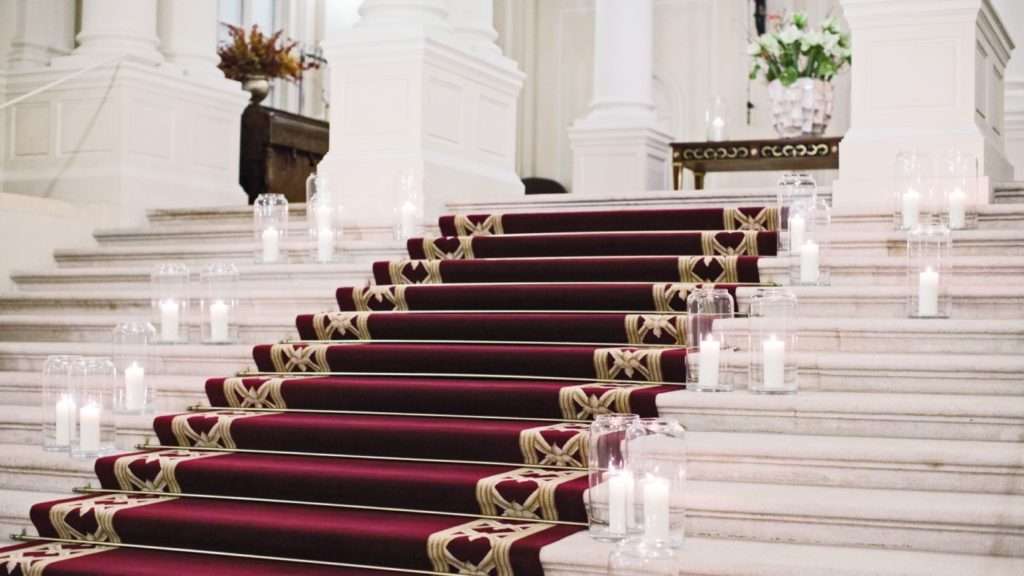 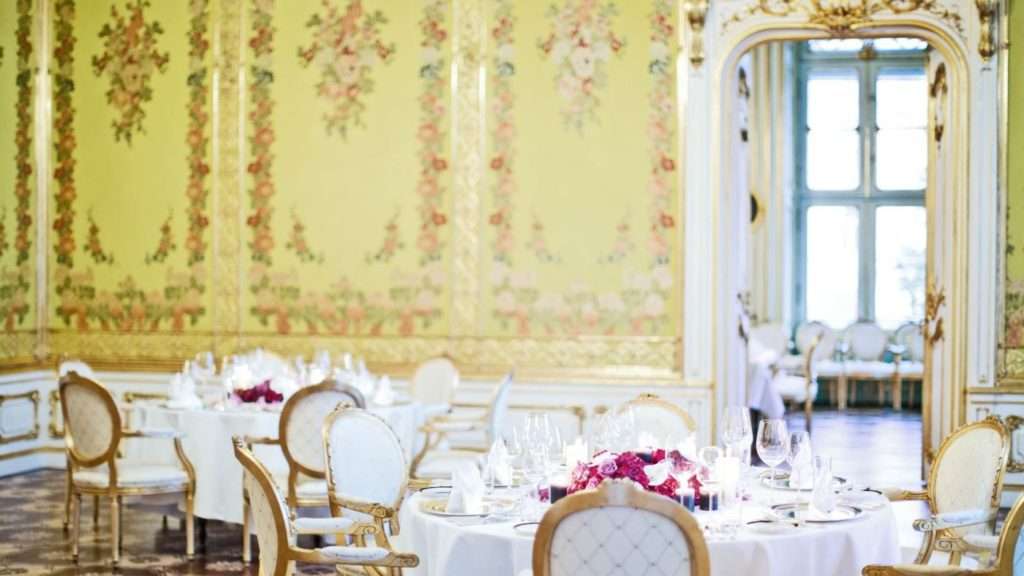 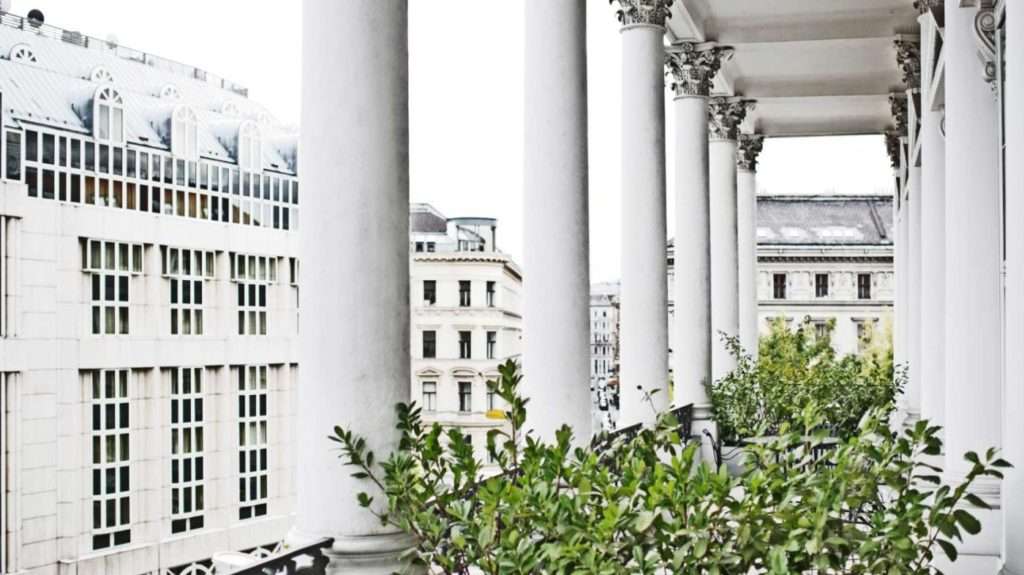 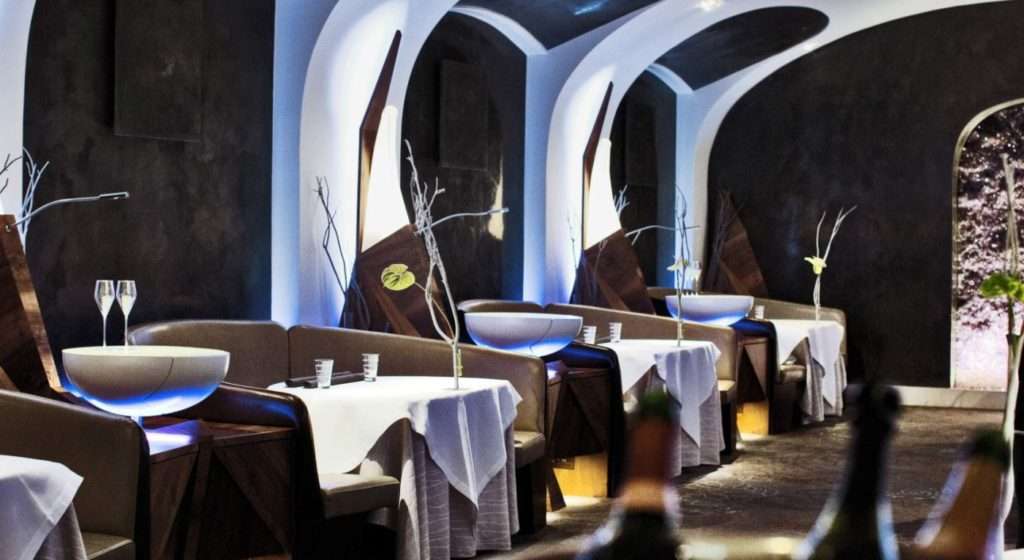 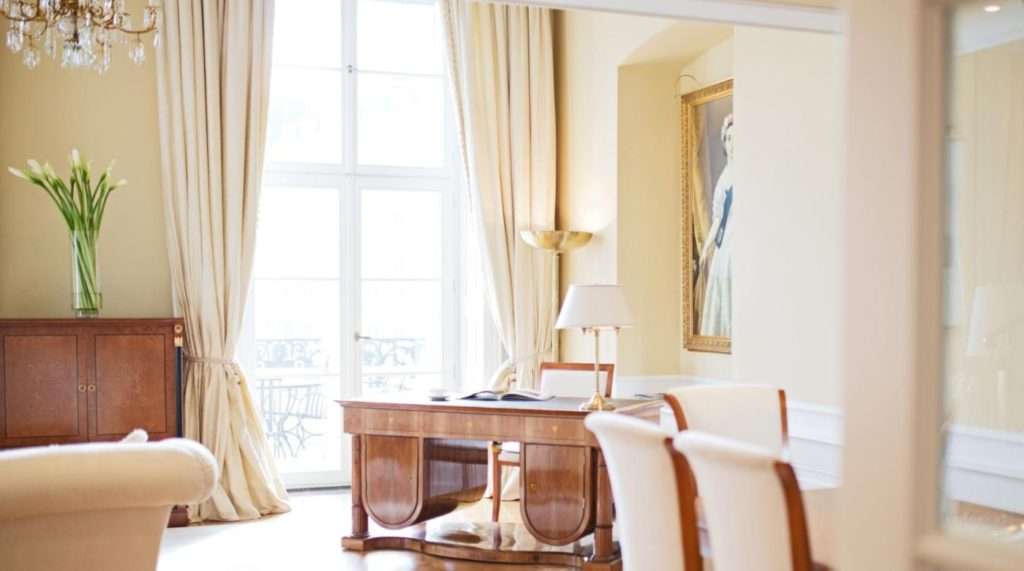 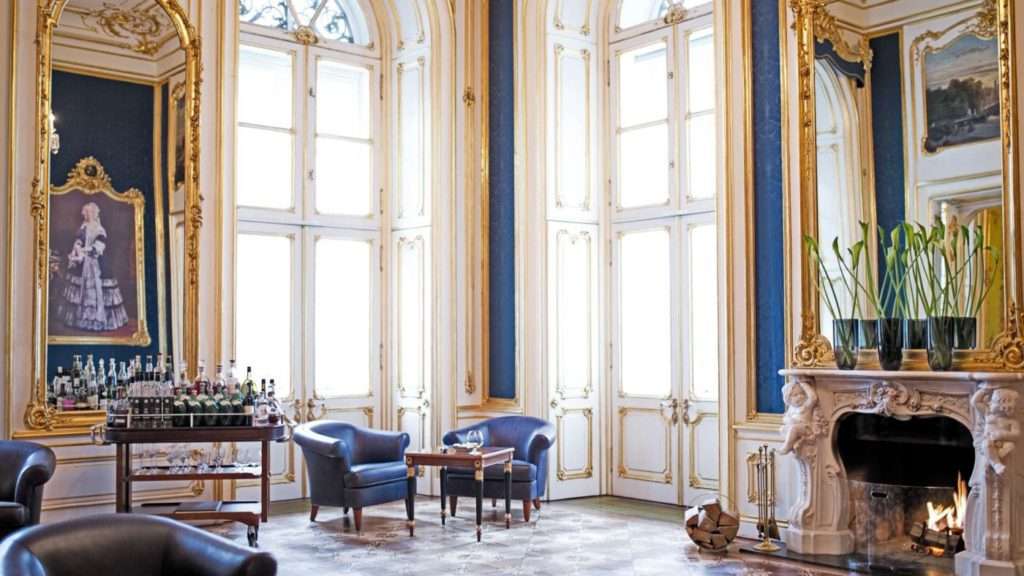 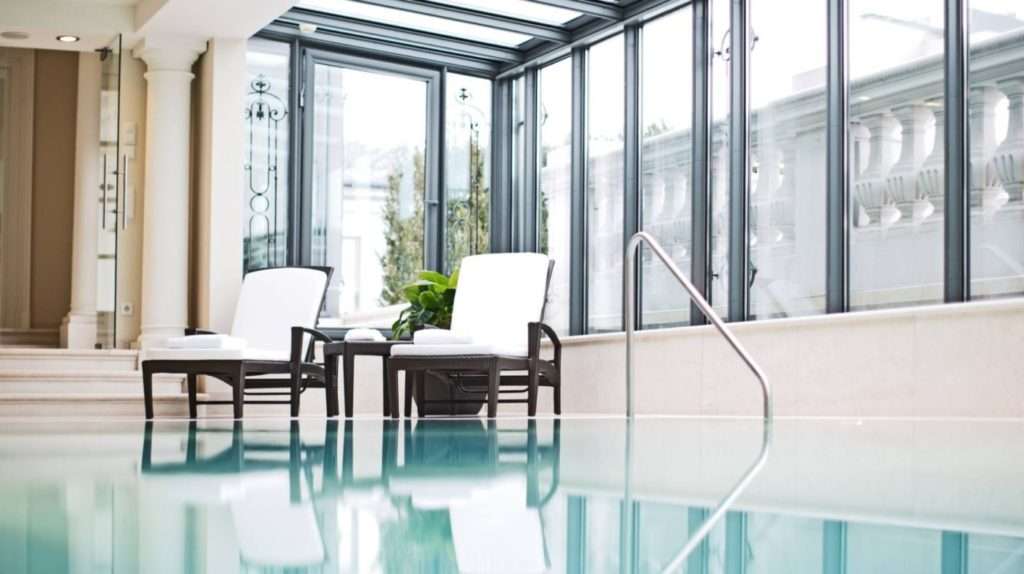 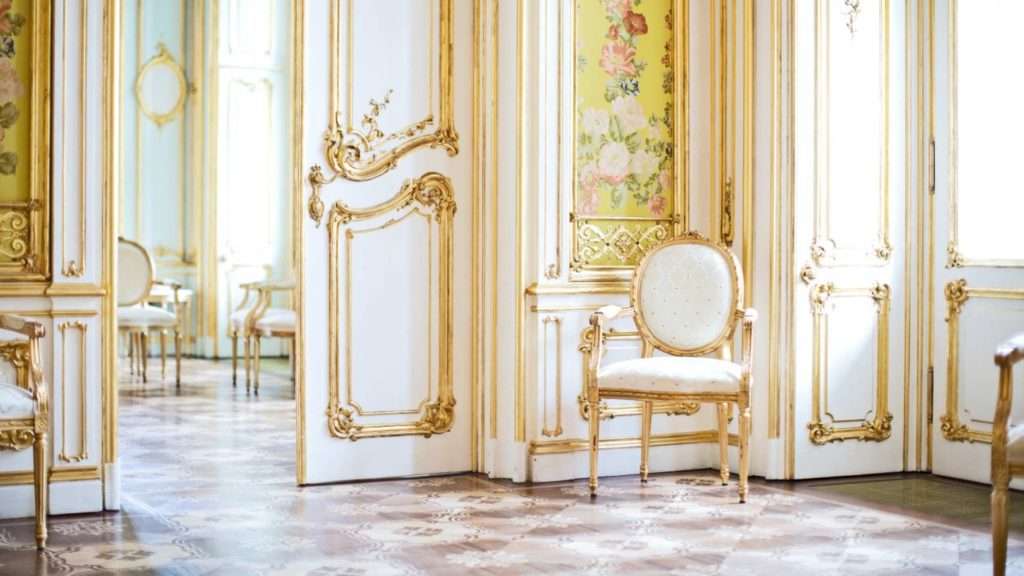 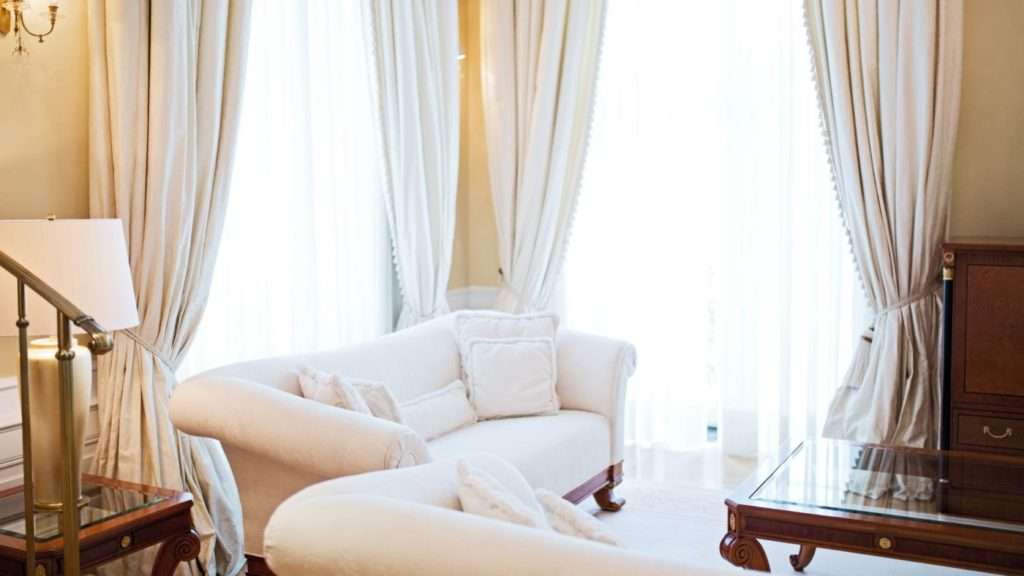 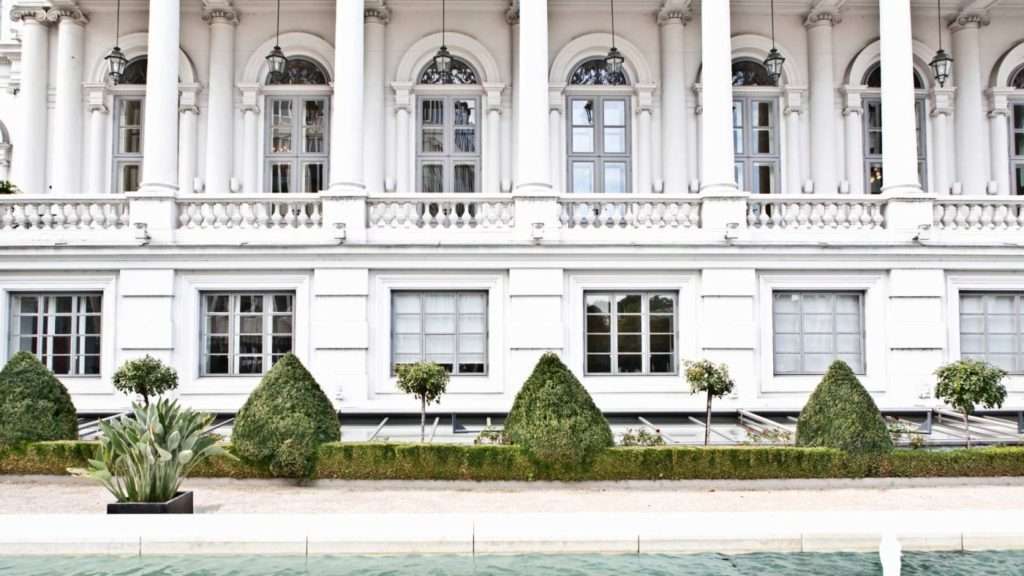 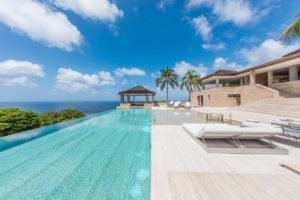