Palazzo Margherita is situated in Bernalda, a small hilltop town in the Basilicata region of Southern Italy located in the province of Matera, famous for its ancient cave dwellings, dramatic landscapes and historic houses. Bernalda is just ten minutes from the coast, where miles of white sand beaches border the Ionian Sea. While the neighboring region of Puglia has become popular, Bernalda remains largely undiscovered - one of a few remaining parts of Italy where the culture, cuisine and wine remain authentic and untouched by the world beyond. It is said that anyone who visits Bernalda cannot resist returning.

Palazzo Margherita, a true 19th century palazzo, was built mid 1800 by the Margherita family. The town was the birthplace and home to Agostino Coppola, Francis Ford Coppola’s grandfather, who always affectionately referred to it as “Bernalda bella.” The small town holds a special place in the family history, which is what drew Francis to first visit in the 1960s. He acquired the Palazzo in 2005.

Completely restored in collaboration with acclaimed French designer Jacques Grange, the Palazzo offers a luxurious yet authentic Italian experience, with vast bedrooms, ornate reception rooms and an inner courtyard opening onto a world of private gardens and a swimming pool. In keeping with Francis’s desire to create an environment his children would want to continually return to, the entire family collaborated with Grange in contributing personal details to individual rooms, adding to the special atmosphere of visiting a private home. The interior is styled with tiled floors and hand-painted fresco ceilings with a taste of Moroccan and neoclassical flair.

The surrounding countryside, which was settled by the Greeks before the Roman Empire, is part of the Hellenic Magna Graecia—the coastal areas of Southern Italy—where the thriving local agriculture produces sumptuous fruits and vegetables, as well as the Aglianico grapes used to make wines of the same name. Nestled between the ancient cities of Metapontum and Matera, the area is rich with history, including haunting primordial cave dwellings referred to as “Sassi,” which have been declared a UNESCO World Heritage Site. 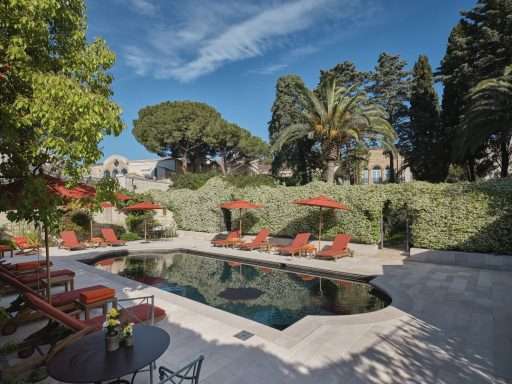 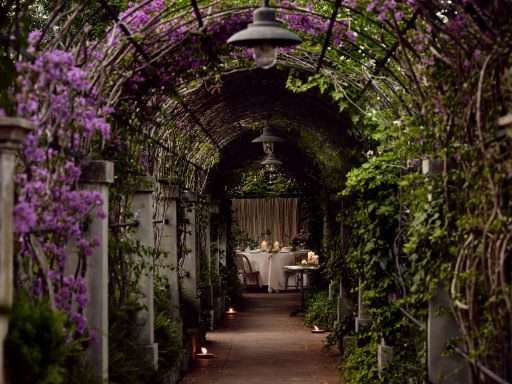 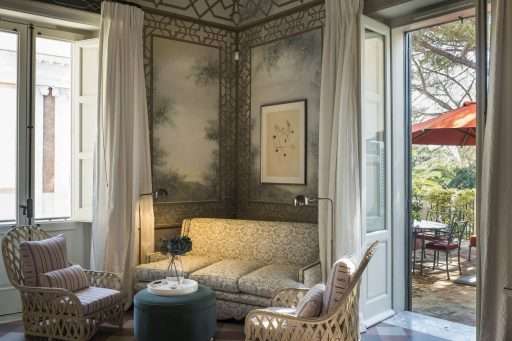 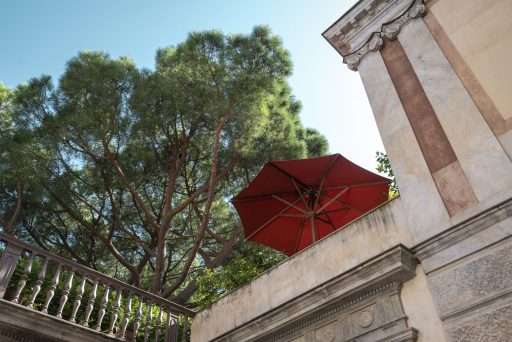 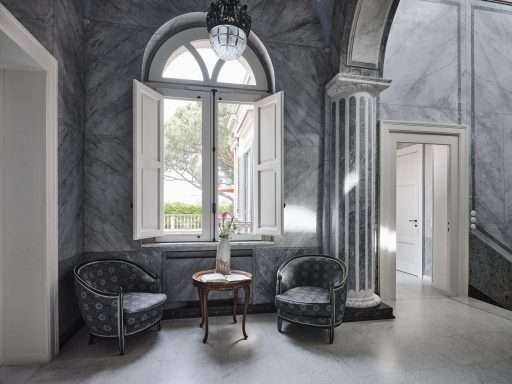 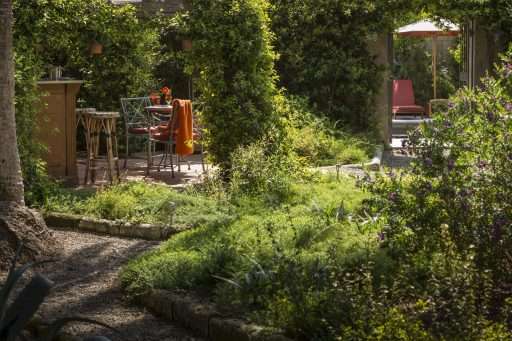 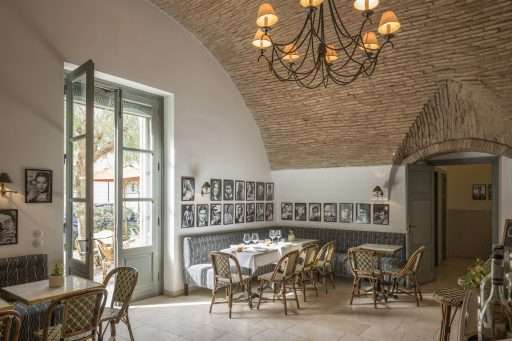 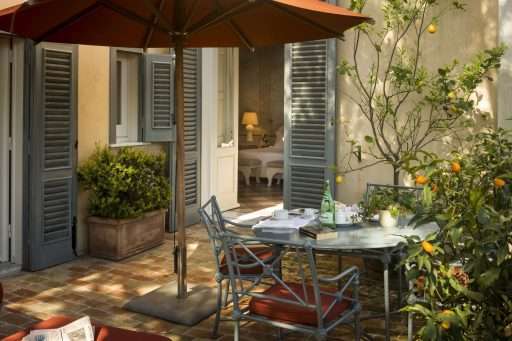 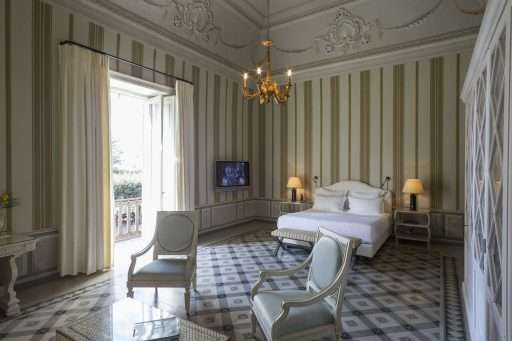 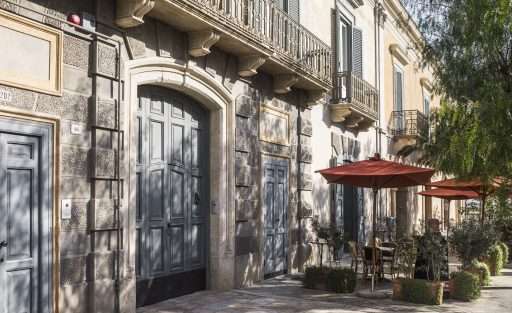 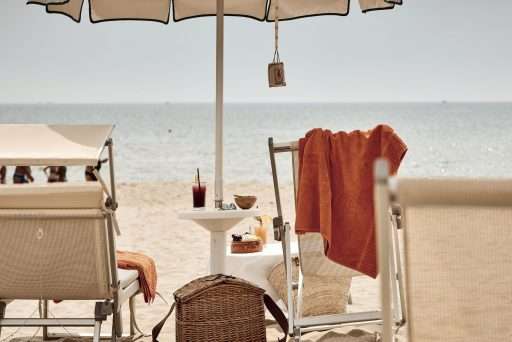 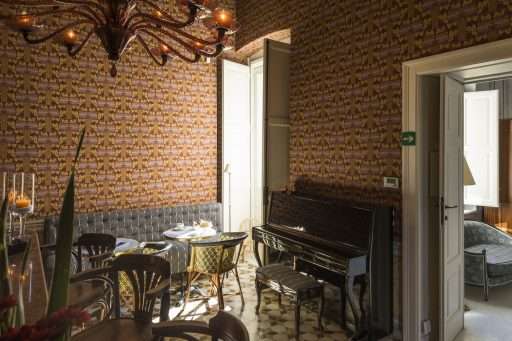 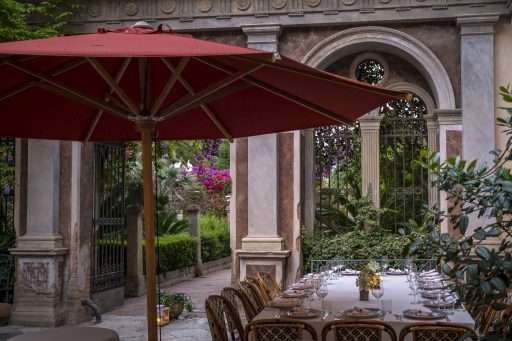 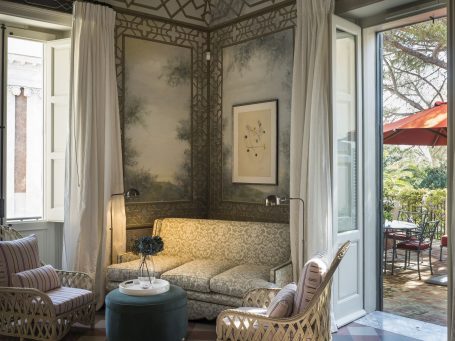 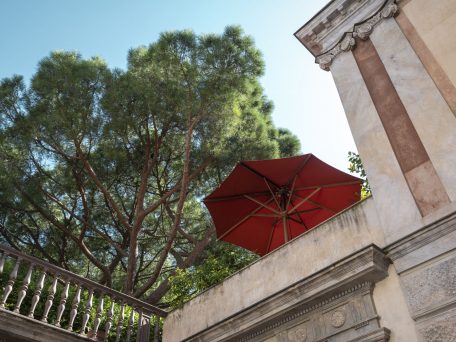 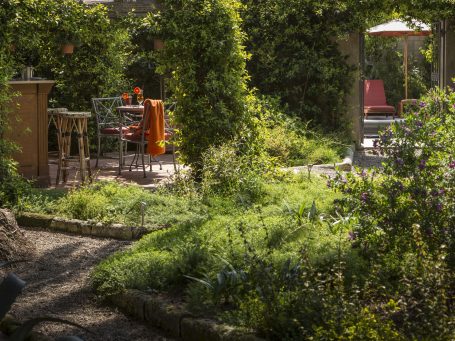 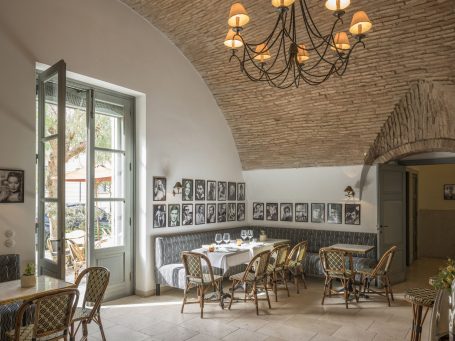 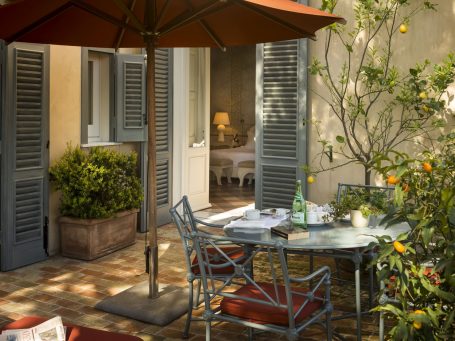 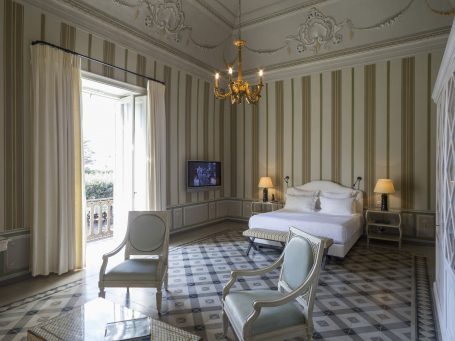 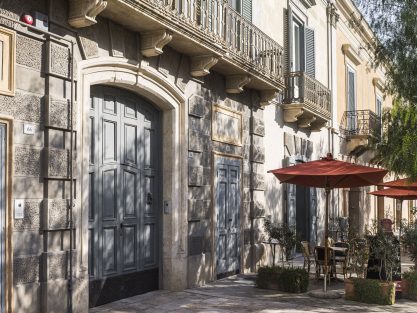 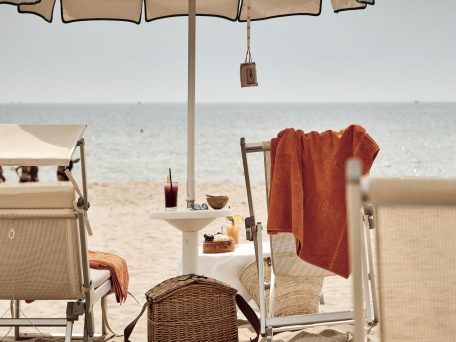 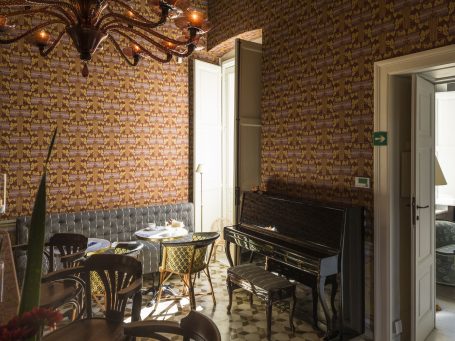 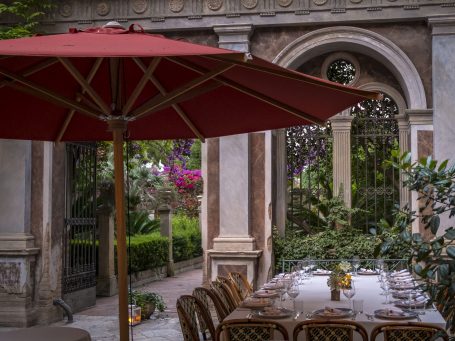 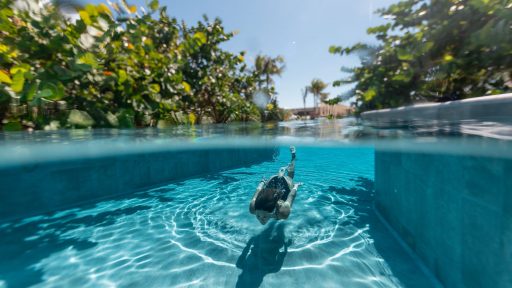 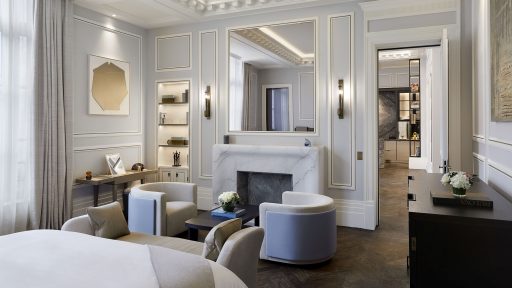 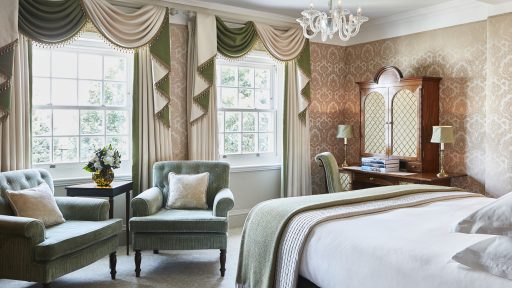 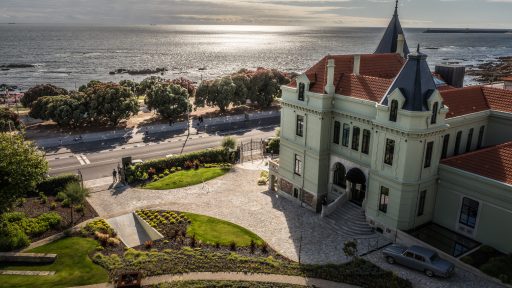