Rigo Malta DMC by Oswald Arrigo is a young, dynamic and passionate DMC in Malta. Quality assured, and detail oriented, the team is constantly innovating to bring travellers the best experiences possible.

The company has worked successfully with local suppliers and foreign partners for many years, which is a testament to its dedication towards clients and services.

Small in size yet intriguing in various themes, Malta’s history and culture is influenced by many different occupants who lived on the Islands throughout the years.

• The Maltese Islands went through a golden Neolithic period, the remains of which include the mysterious temples dedicated to the goddess of fertility.
• The Phoenicians, the Carthaginians, the Romans, and the Byzantines, all left their traces on the Islands.
• St. Paul brought Christianity to Malta, when he was shipwrecked on the island in 60 A.D
• In 1798, Napoleon Bonaparte took over Malta from the Knights on his way to Egypt.
• British rule in Malta lasted until 1964 when Malta became independent.
• Malta became a Republic in 1974, and the foreign military bases on the island closed down permanently in 1979.
• Malta joined the European Union in May 2004 and the Eurozone in January of 2008.

You’ve read the history, and now you can imagine how Malta can boast of so many different unique venues and activities that incorporate historic value and unique Maltese traditions.

The small size of the Islands is another advantage for travellers looking to engage in different activities of all kinds, including gastronomy, water activities, sightseeing, adventure, and luxury services. 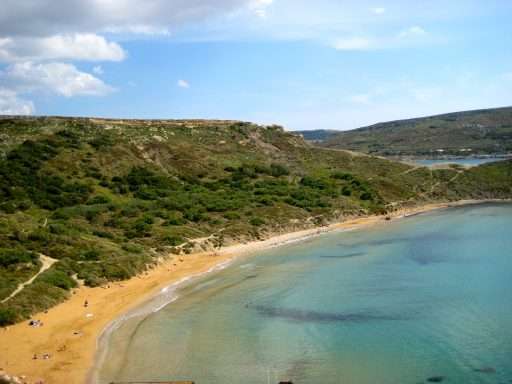 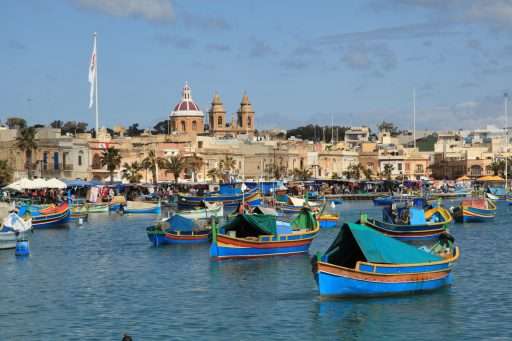 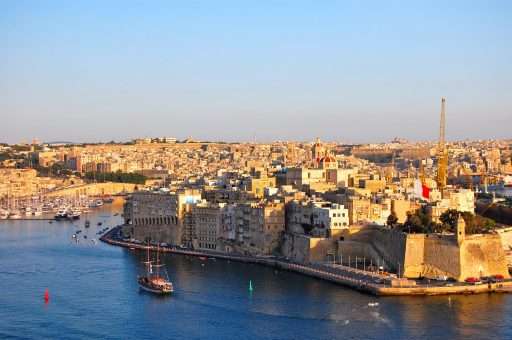 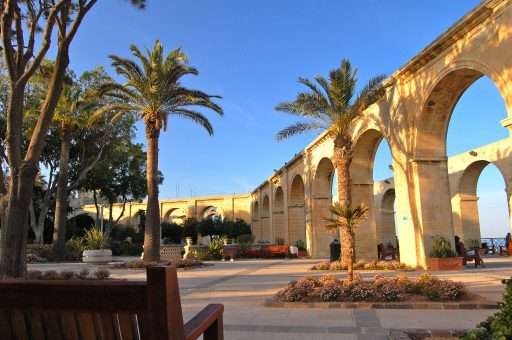 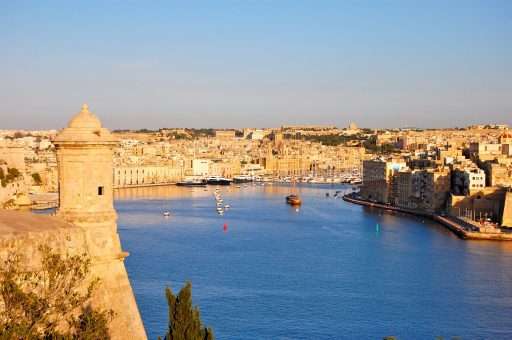 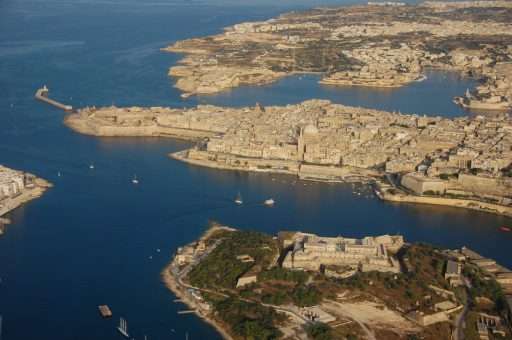 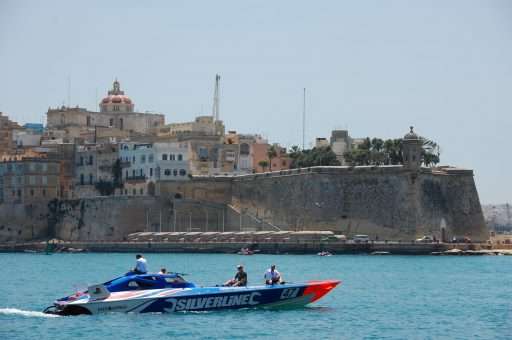 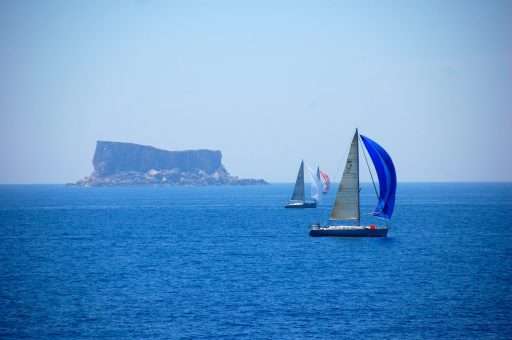 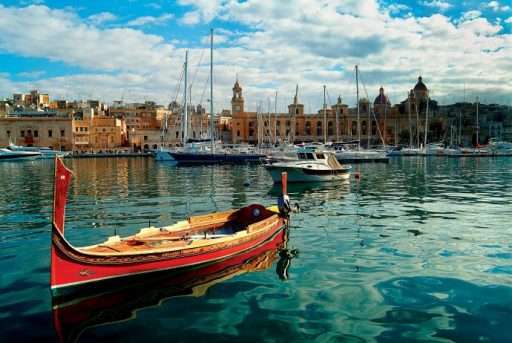 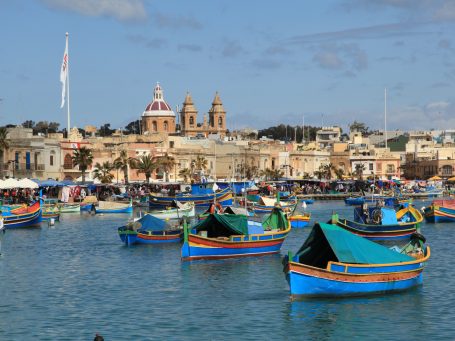 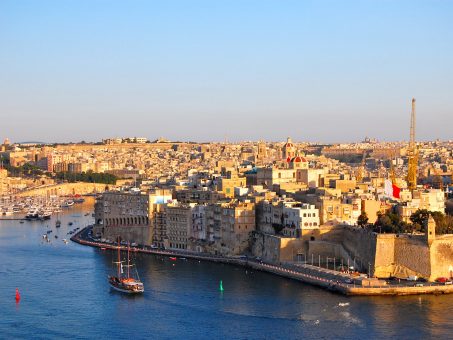 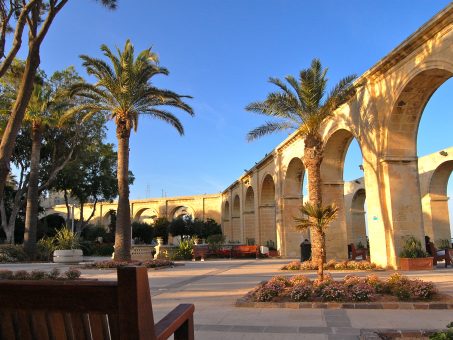 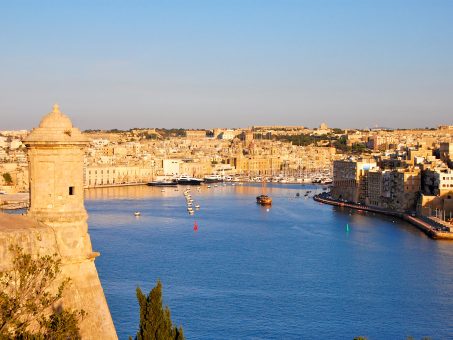 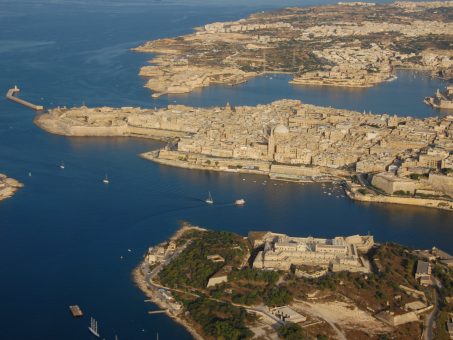 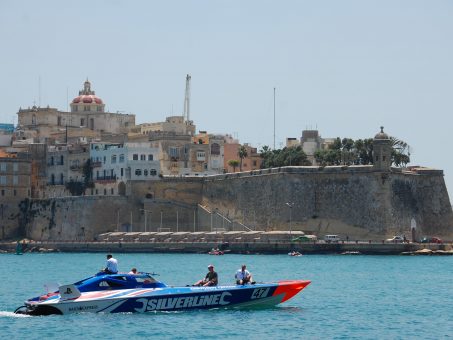 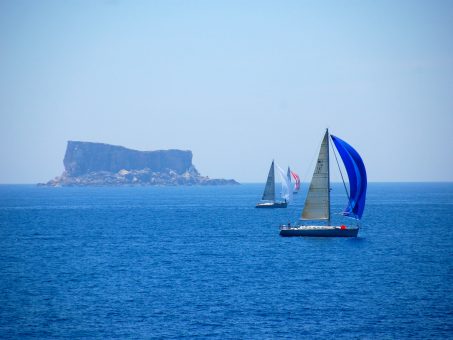 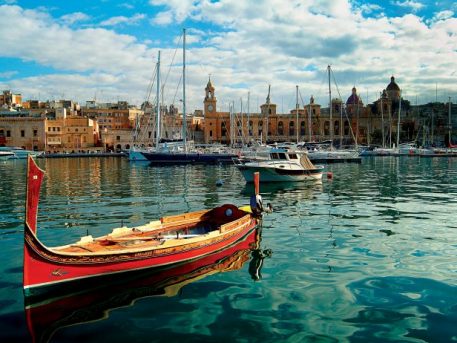 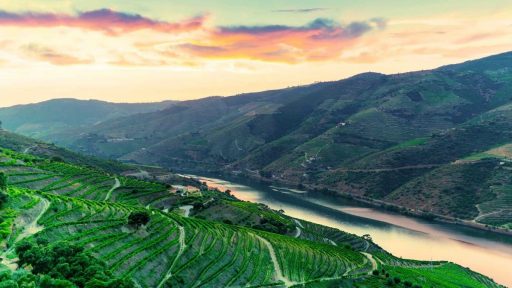 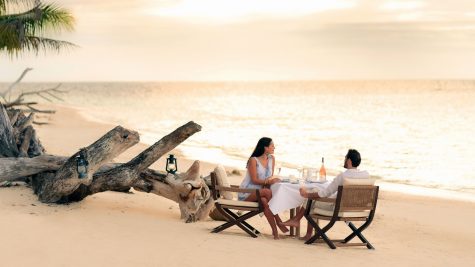 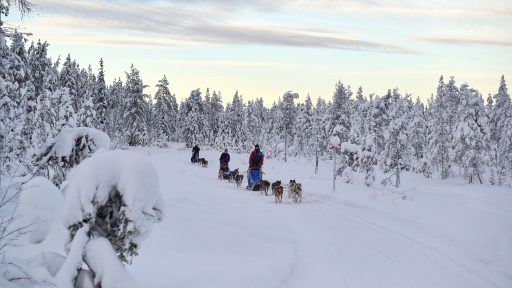 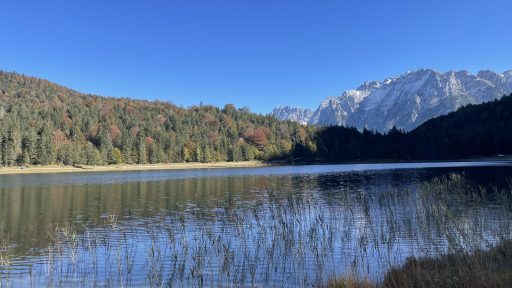