The true spirit of Secret Compass grew in the Parachute Regiment of the British Army. In the Paras, recruits are trained to be ready for anything. On leaving, the founders, Tom Bodkin and Levison Wood wanted to find the same sense of challenge, camaraderie, and adventure: to keep going to hard-to-reach places and do extraordinary things. But, in travel, nothing existed that lived up to their expectations. This resulted in the birth of Secret Compass.

In the last 9 years, they have run over 400 adventures and expeditions to places like the DRC, Madagascar, Gabon, Greenland and South Sudan. For television and film producers like the Discovery Channel or the BBC, they have now become the go-to partner for projects with household names in faraway places.

They have thrown rockstars out of helicopters; walked alongside giants; slept on platforms high in the Amazon canopy; survived war-torn streets once owned by terrorists; immersed celebrities in the freezing Arctic and negotiated access with cartels, indigenous tribes and the most isolated countries in the world.

"Where next? What next? A lot of people look at our ideas and say “you can’t do that.”
We say: Yes, you can. Will you join us?" 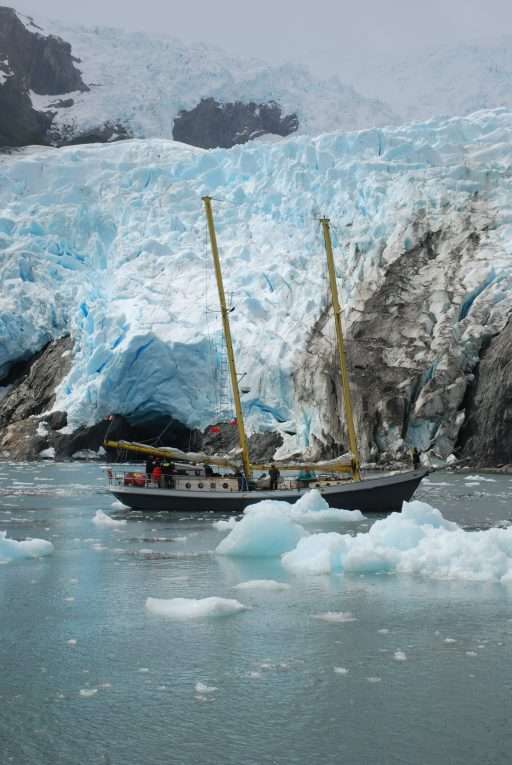 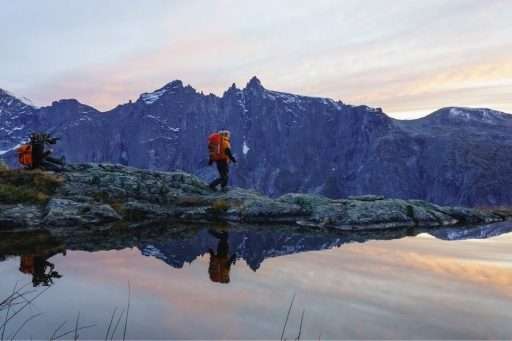 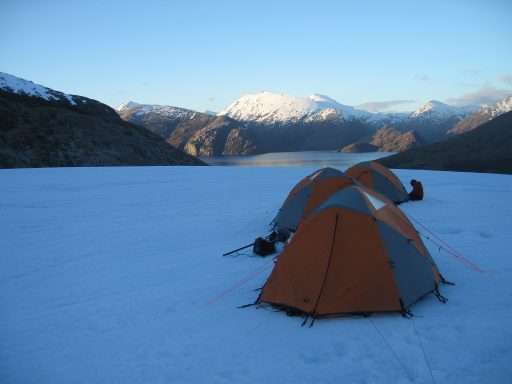 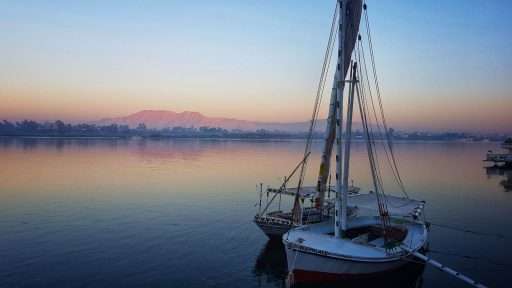 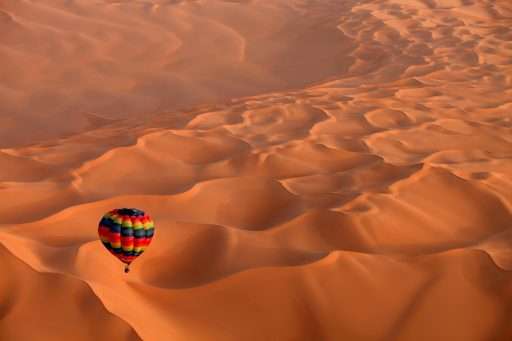 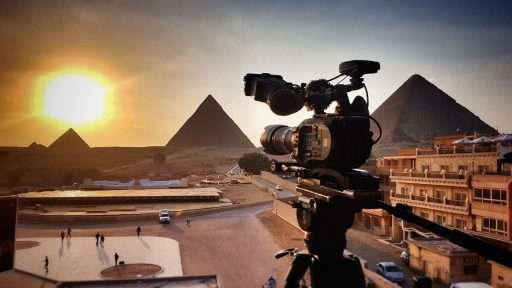 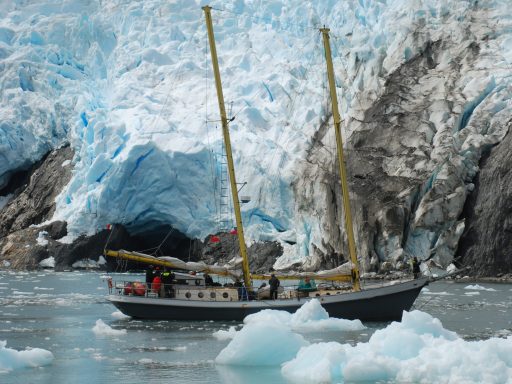 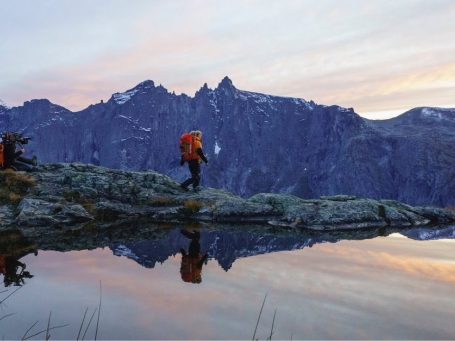 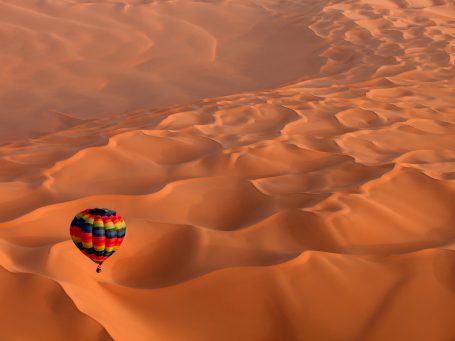 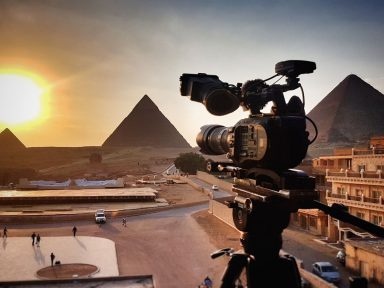 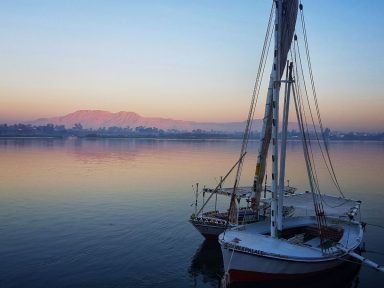 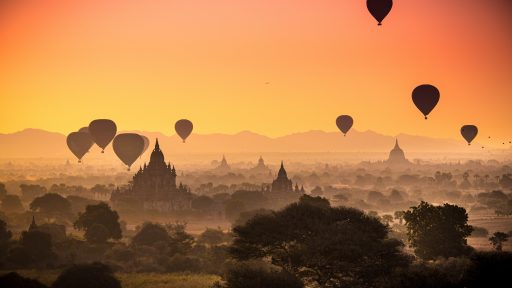 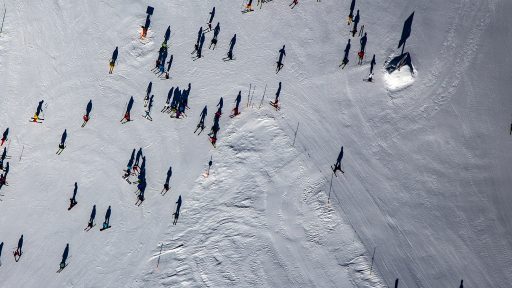 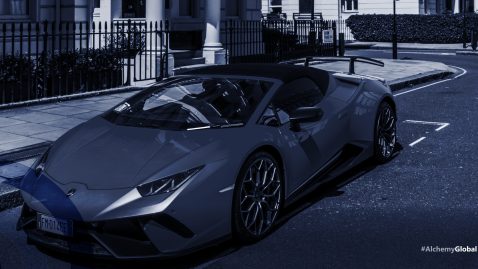 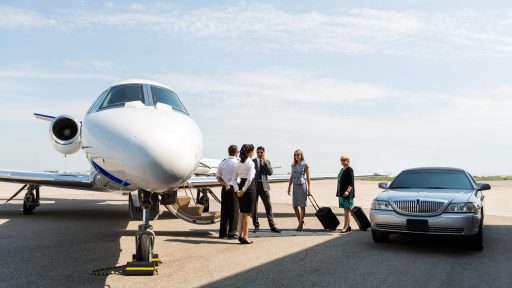