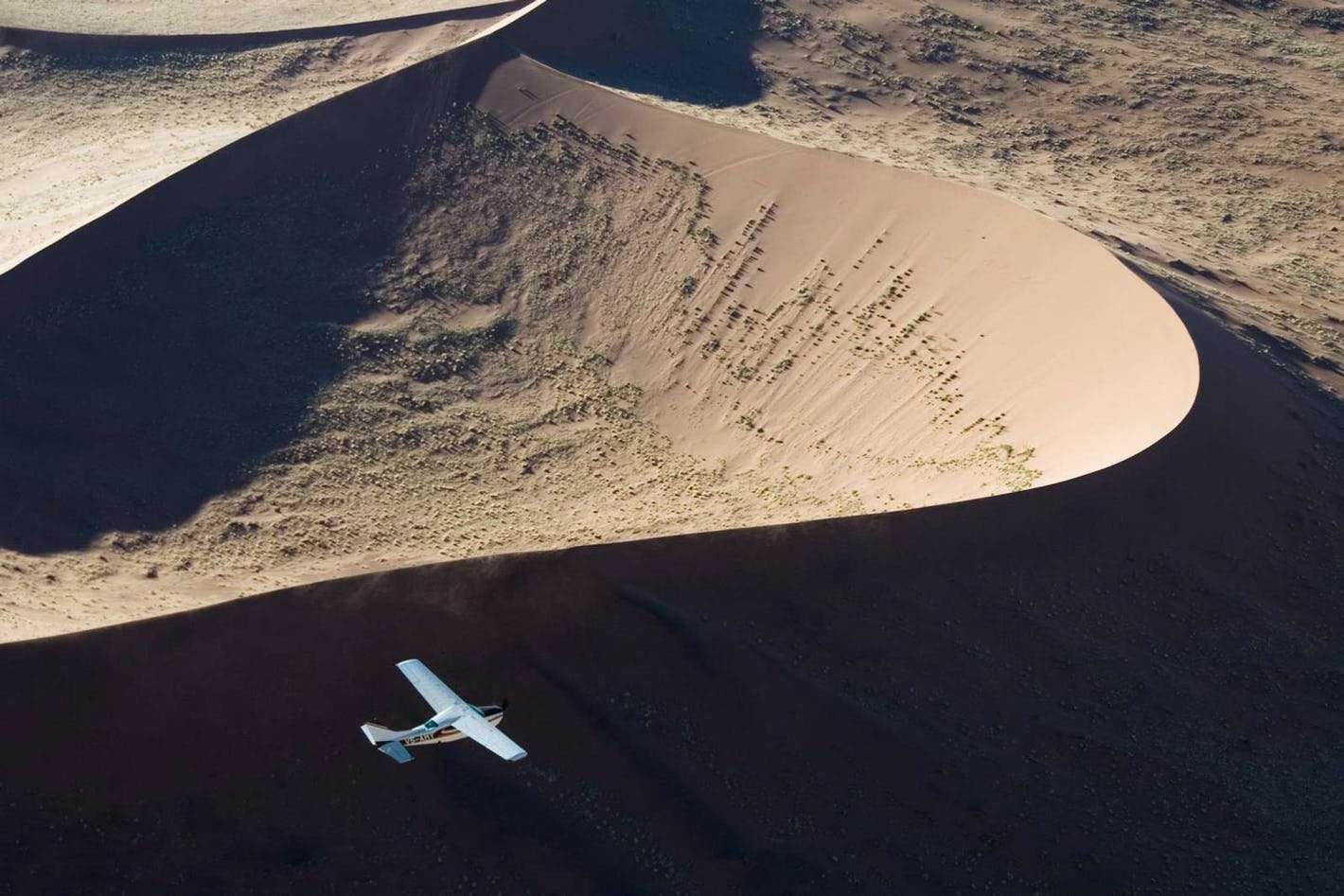 Skeleton Coast Safaris offer four different route options that range from three to six nights. During a Skeleton Coast Safari clients are accommodated in the company’s own camps and lodges.  During a safari client will fly into areas that are quite simply too remote or difficult to access by any other means of transport other than by aircraft.

Skeleton Coast Safaris are a unique and incredible way to experience the mystical desert-scapes of one of Africa’s least travelled countries, Namibia. 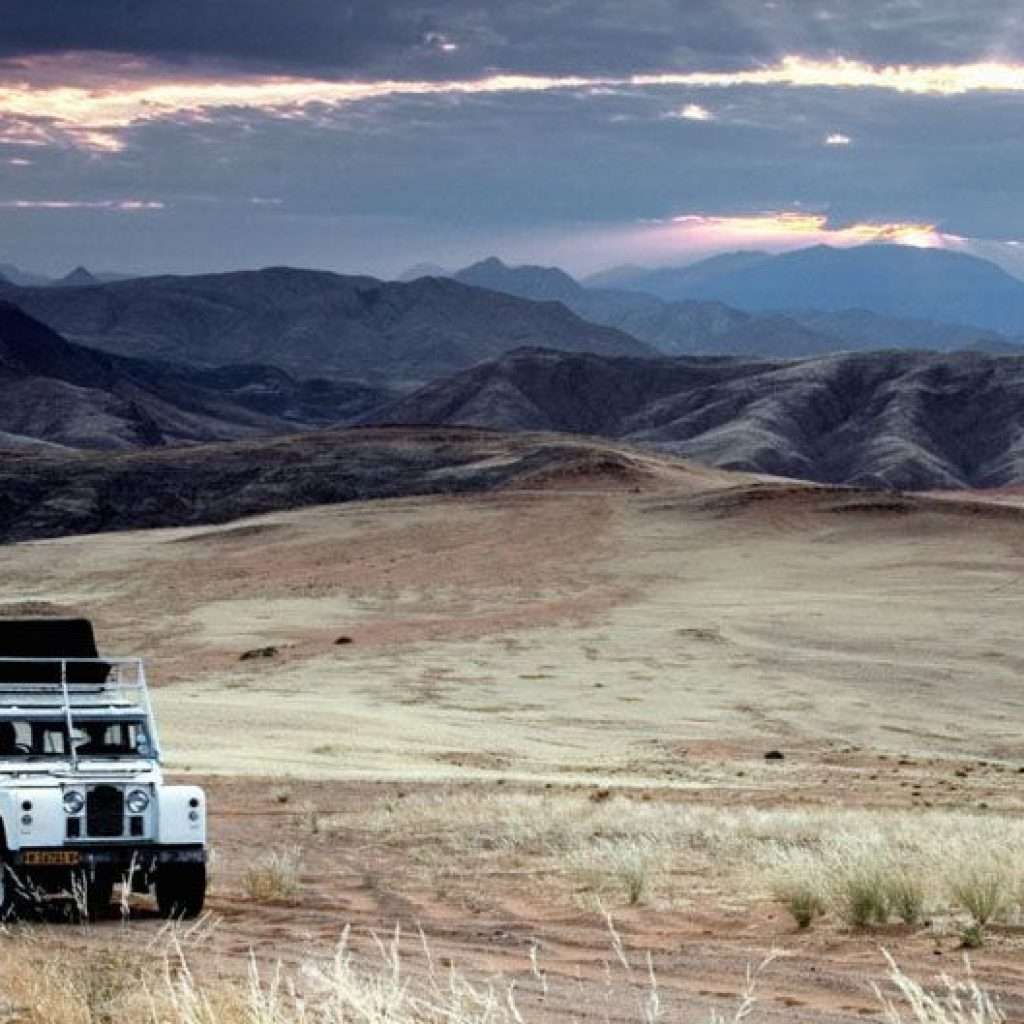 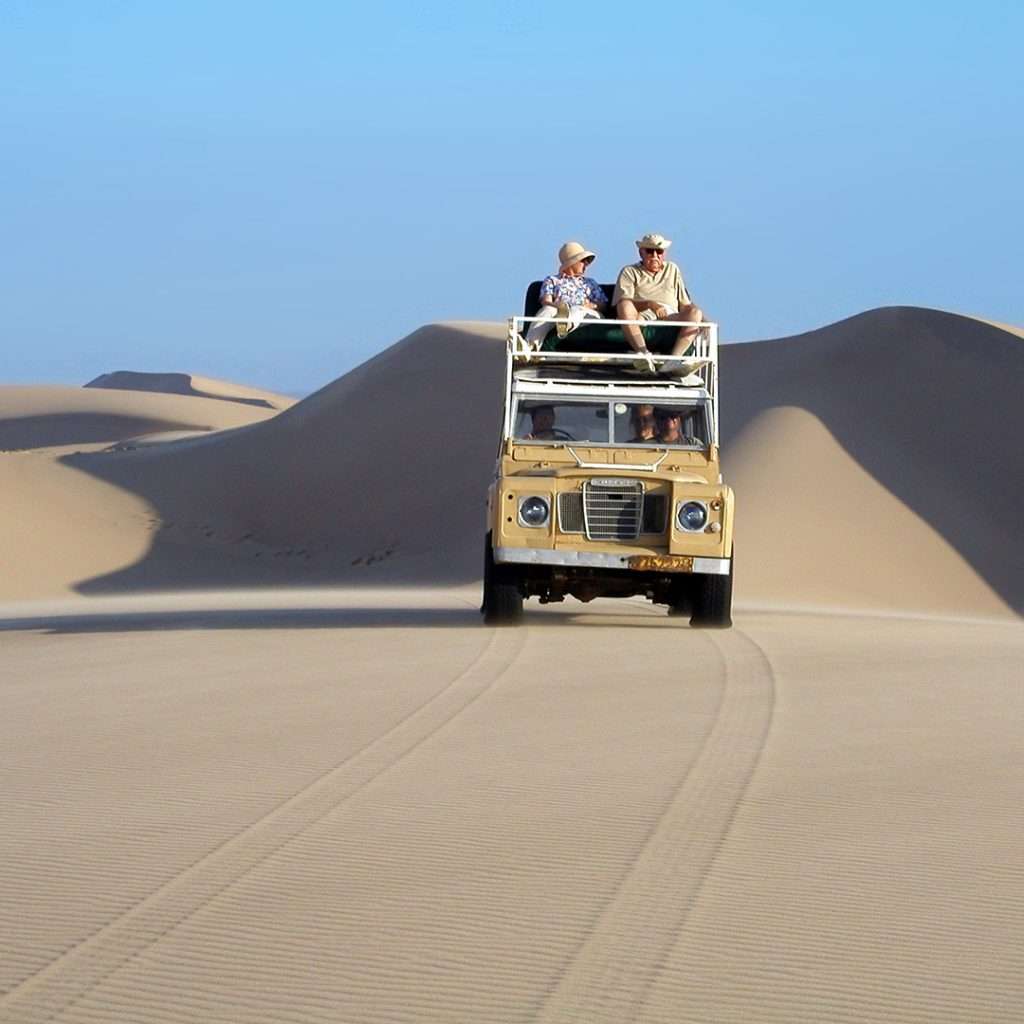 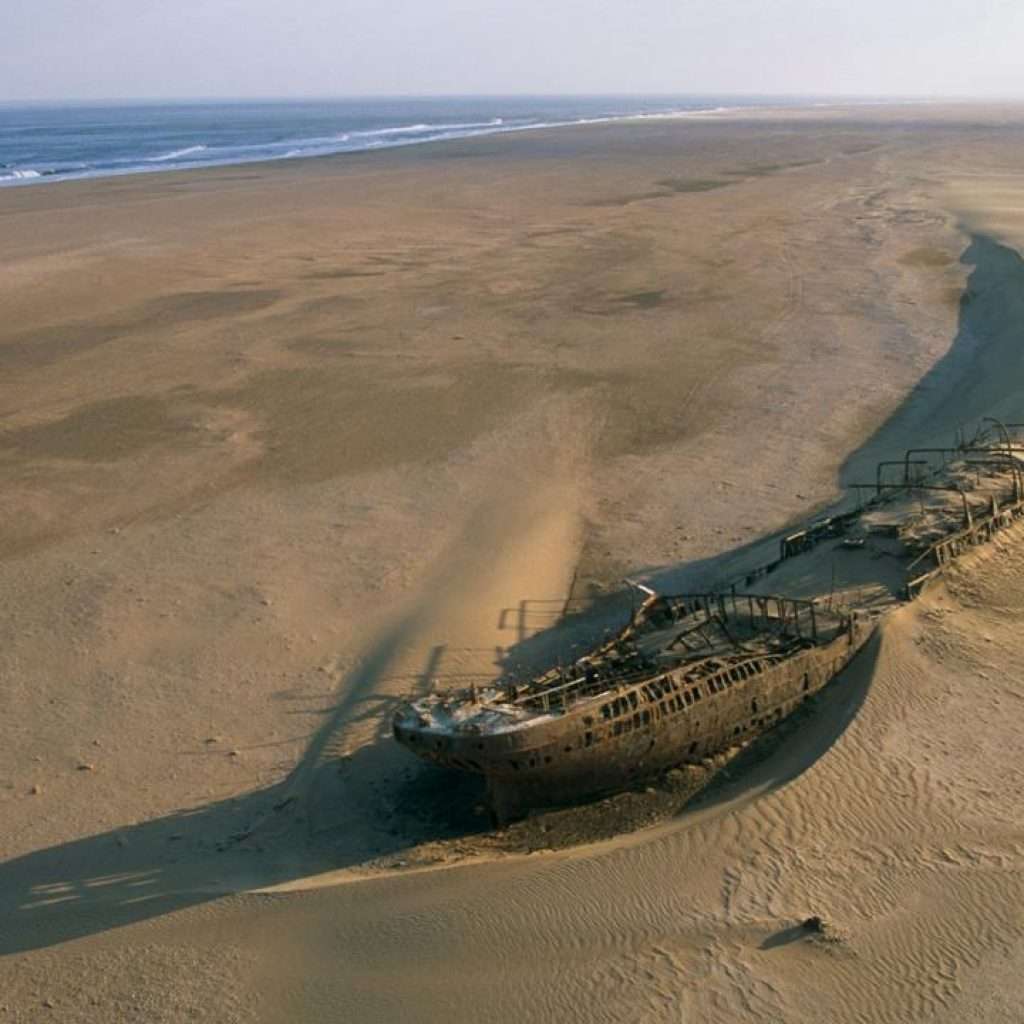 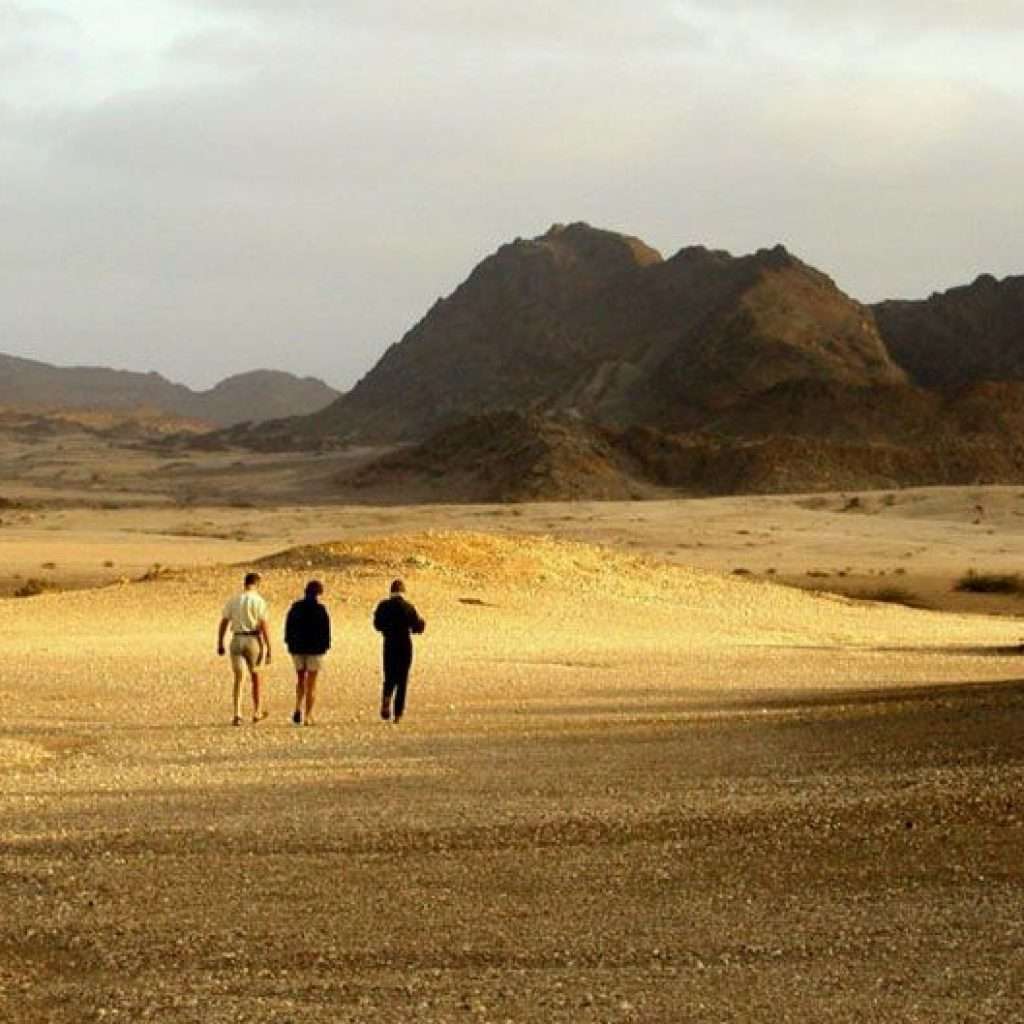 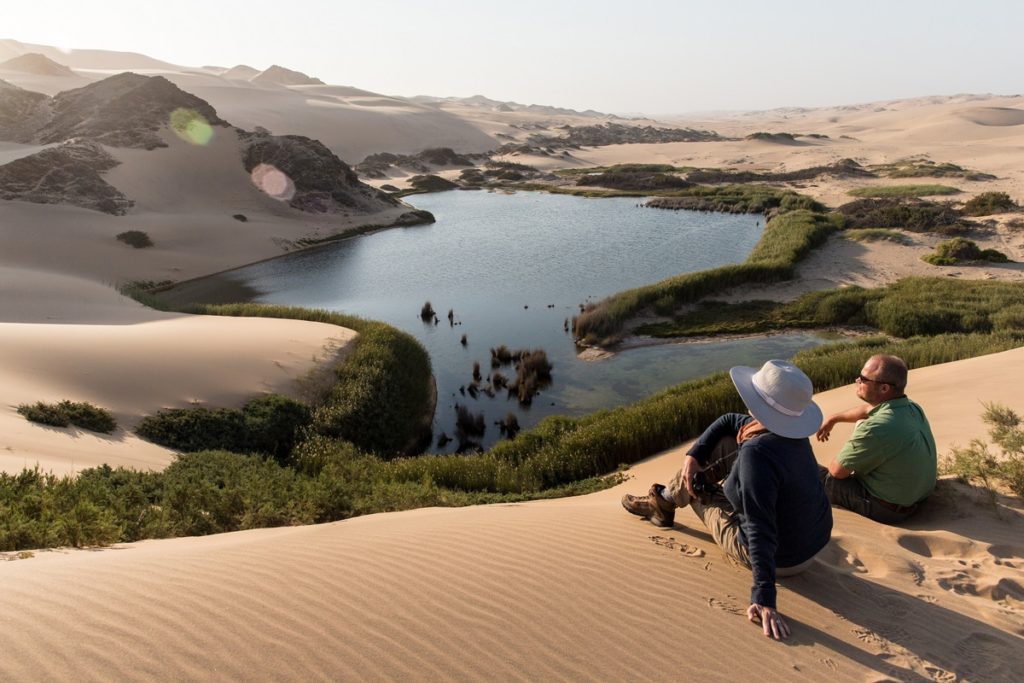 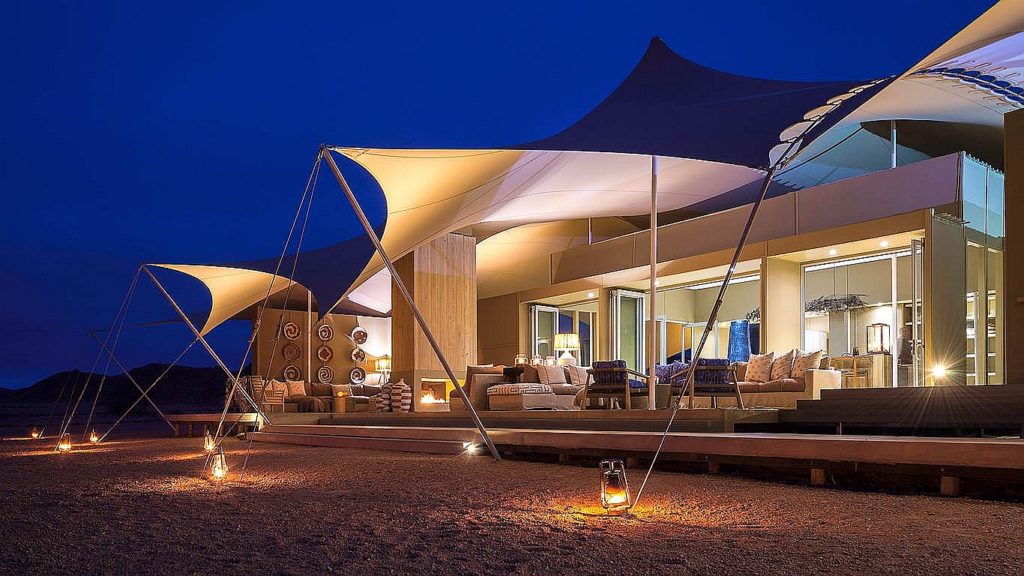 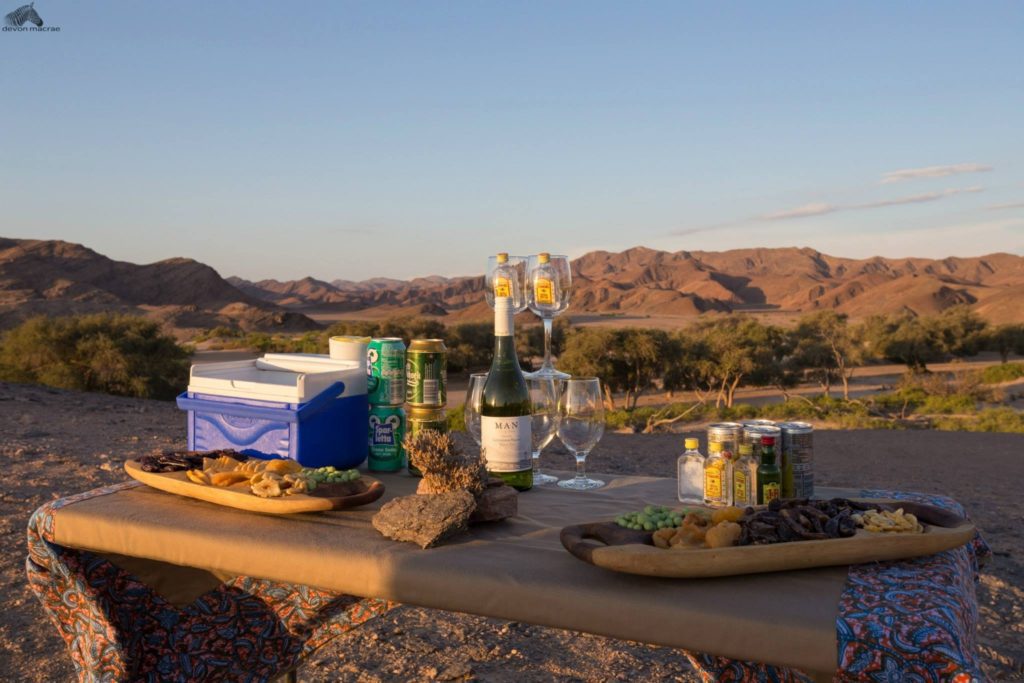 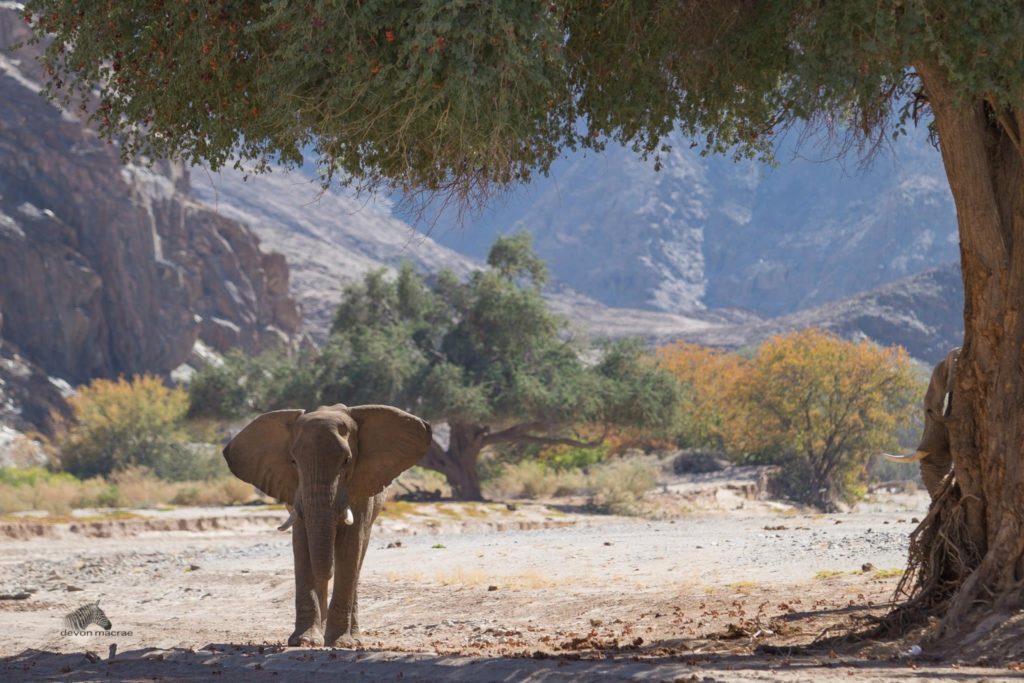 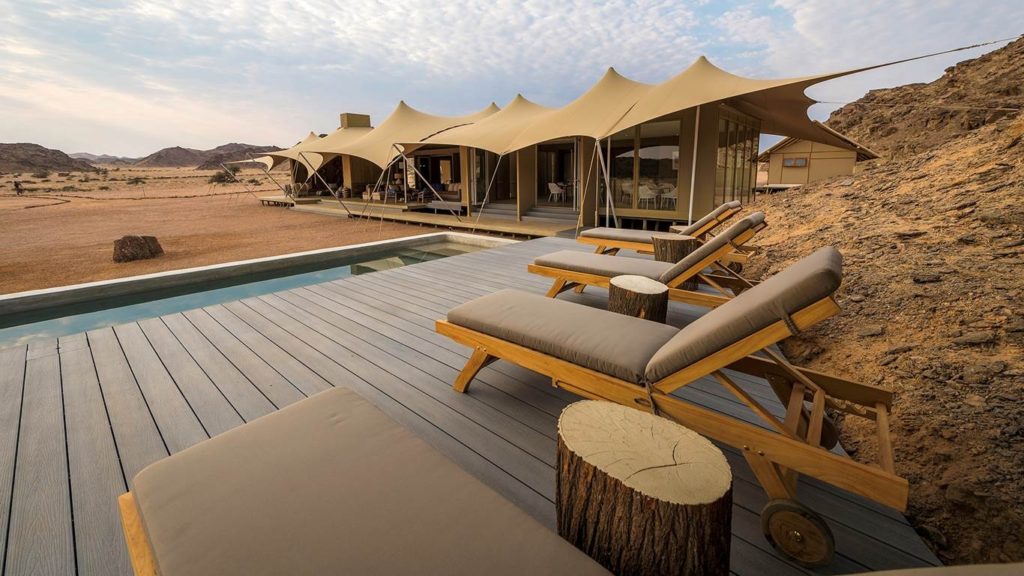 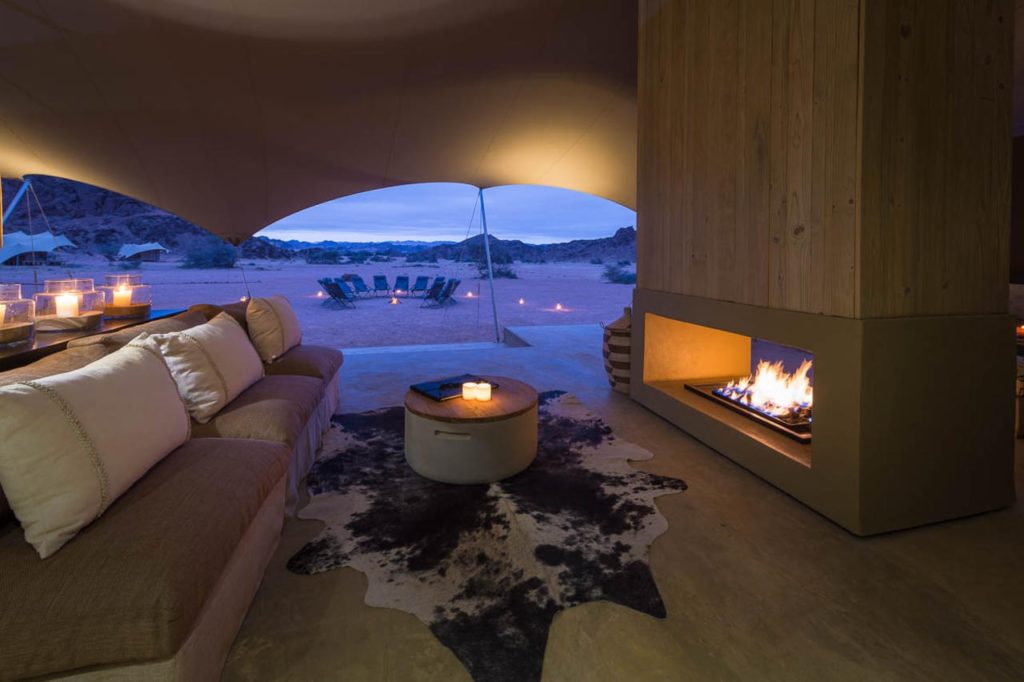 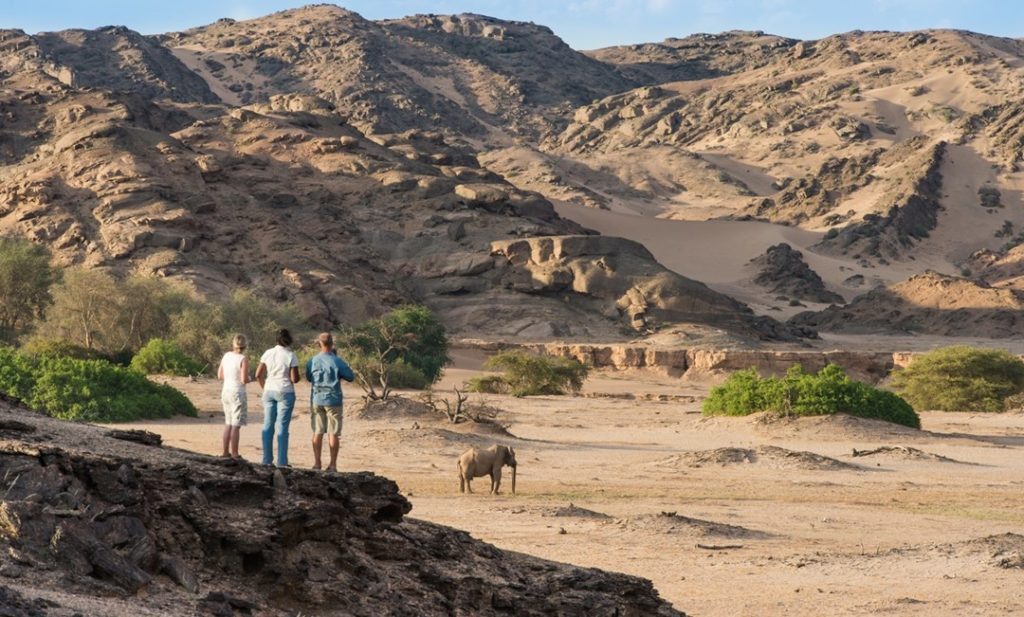 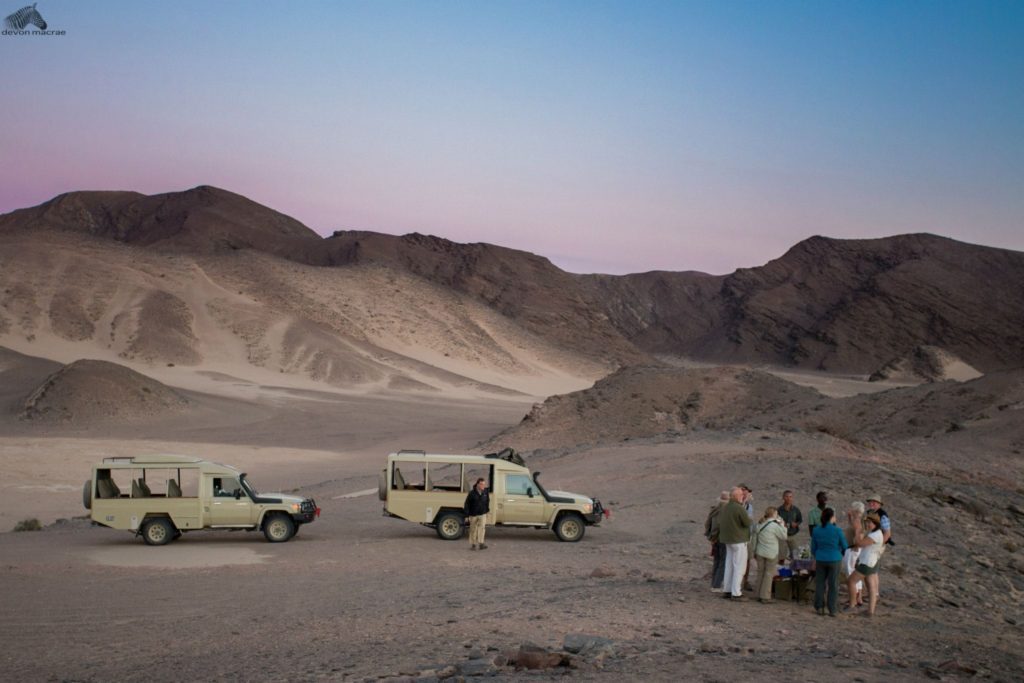 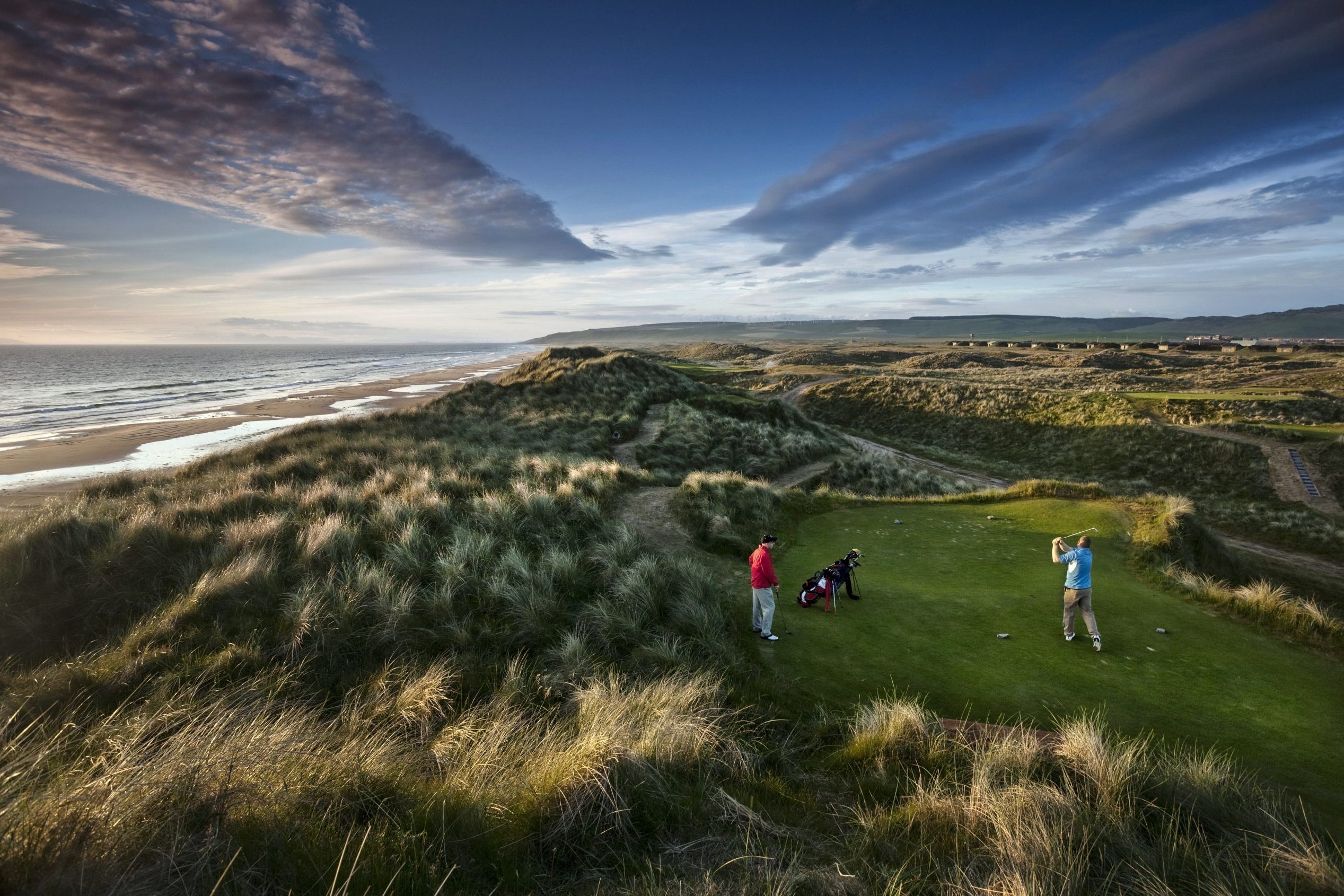 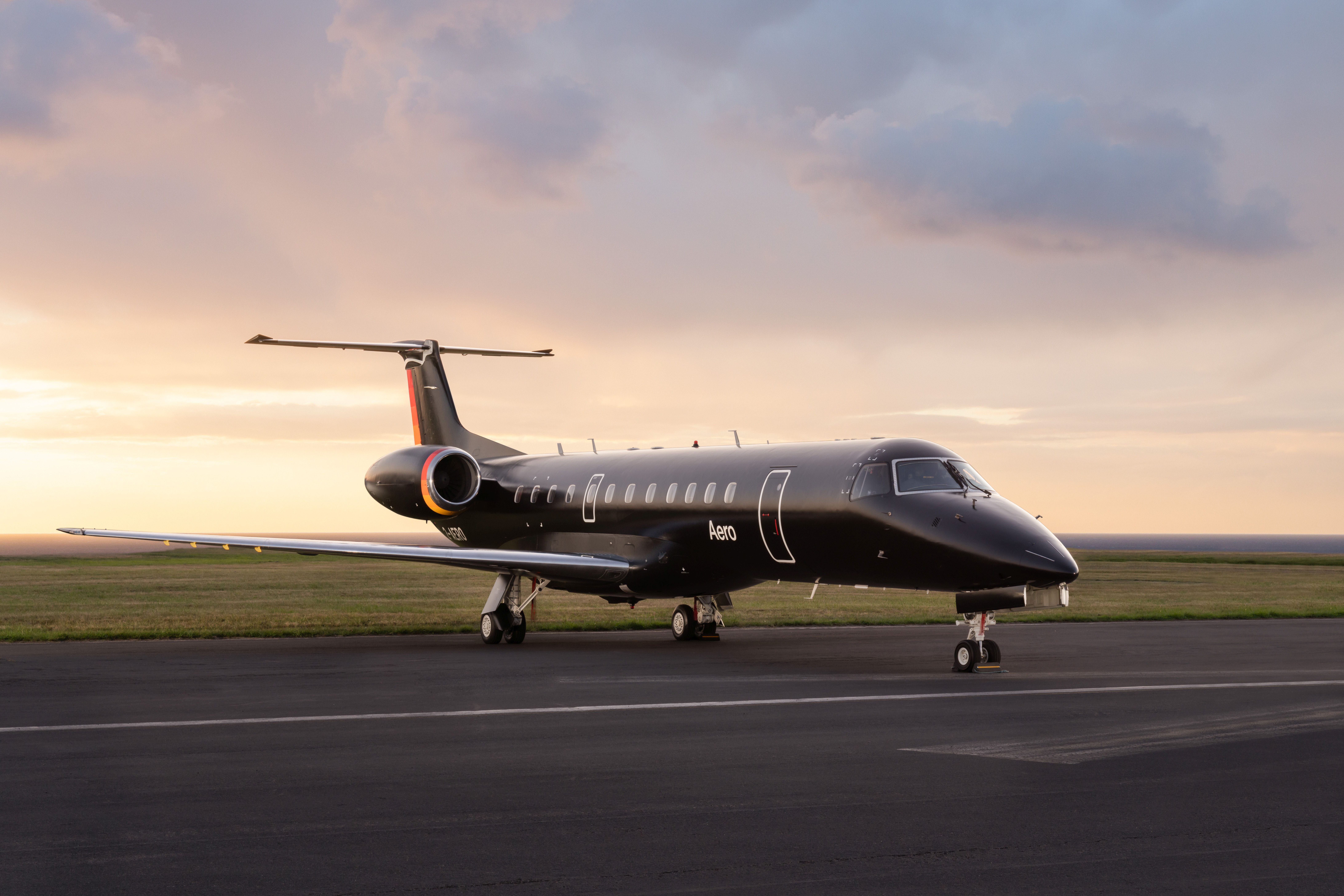 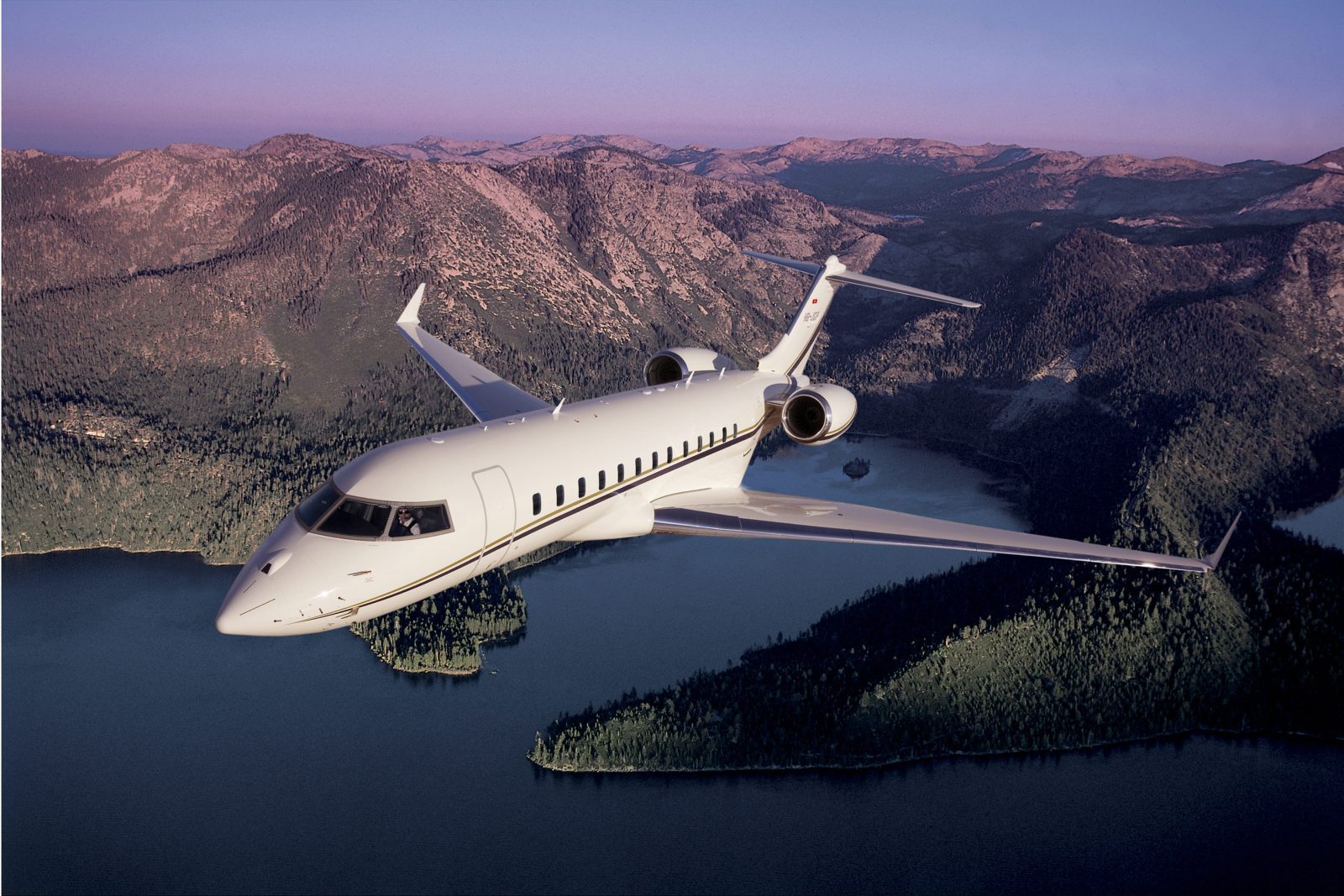 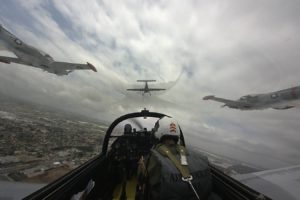