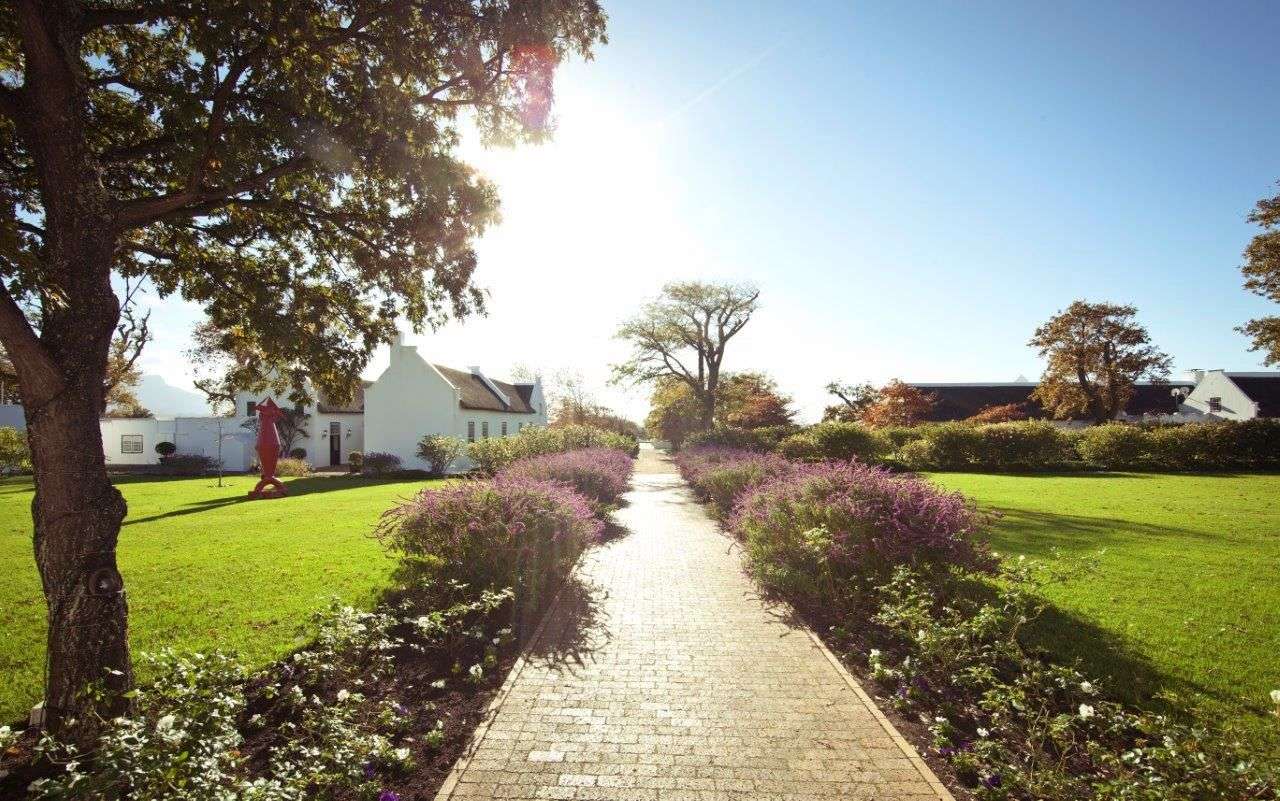 On the west coast of South Africa, very near the point where the Atlantic meets the Indian Ocean, the city of Cape Town lies at the foot of that international landmark, Table Mountain. If you go inland and circle around the Table and then head south into the green foothills behind the peak, you come to the rolling vineyards of the Steenberg Estate in the affluent suburb of Constantia, the oldest European farm in Cape Town, and indeed all of South Africa. The estate was first claimed and farmed by Catherina Ustings Ras, one of the founding settlers of the Cape, who left her home in Germany dressed as a man and arrived here in 1662. Her adventurous life saw her through five husbands and several financial ups and downs, but she ended up as the matriarch of a large family and sold her farm for a considerable sum.

Today, the Steenberg Estate contains a working vineyard that makes several of South Africa’s most popular wines, as well as an eighteen-hole golf course, two popular restaurants, and the Steenberg Hotel, one of Cape Town’s finest boutique resorts. The luxury affair is spread around several buildings at the heart of the grounds, including meeting facilities, an outdoor pool, and extensive gardens. Daily wine tastings, with a variety of menus for both food and drink, are served each day, and the hotel will be happy to arrange bespoke tours of the vineyards and bottling operations. 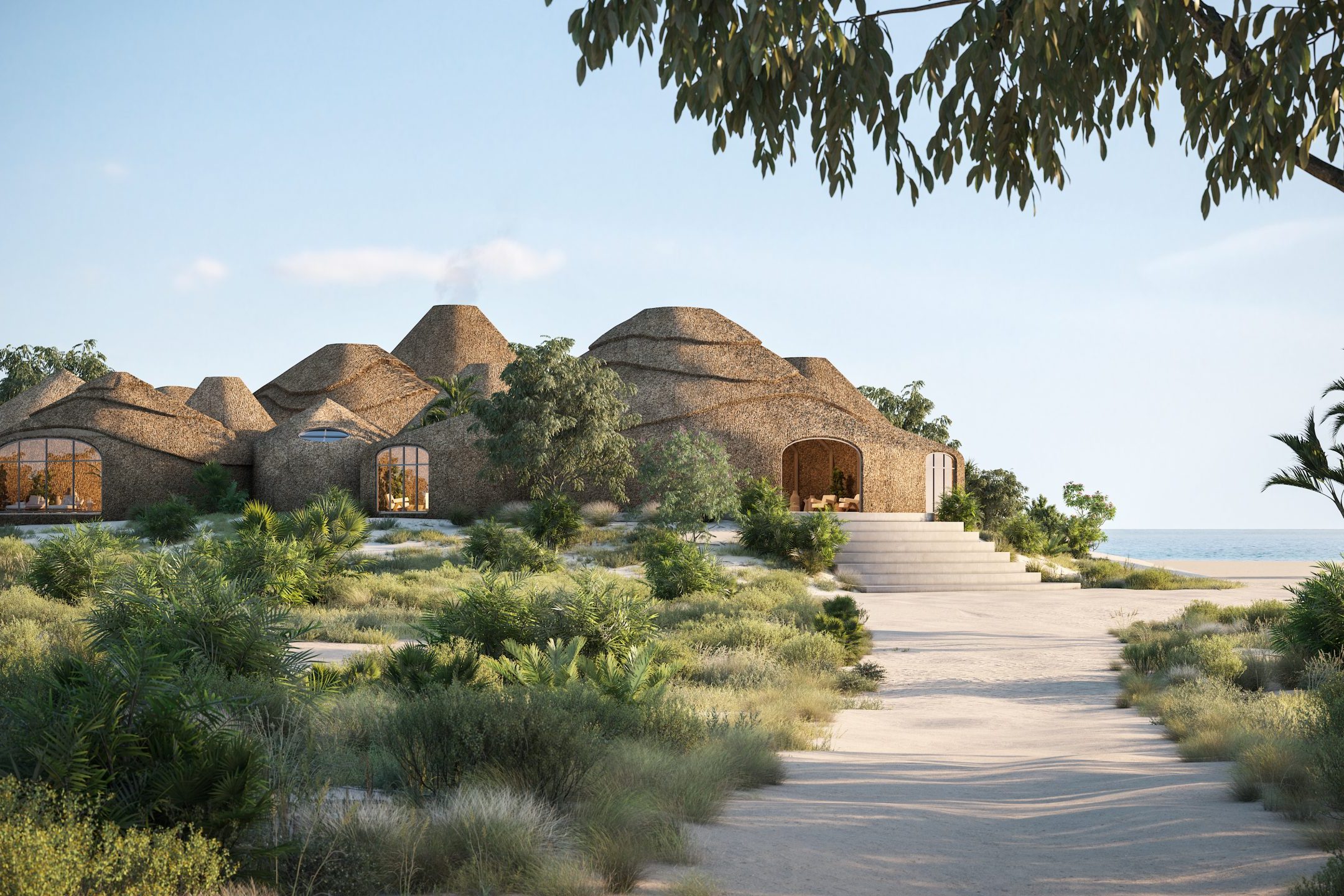 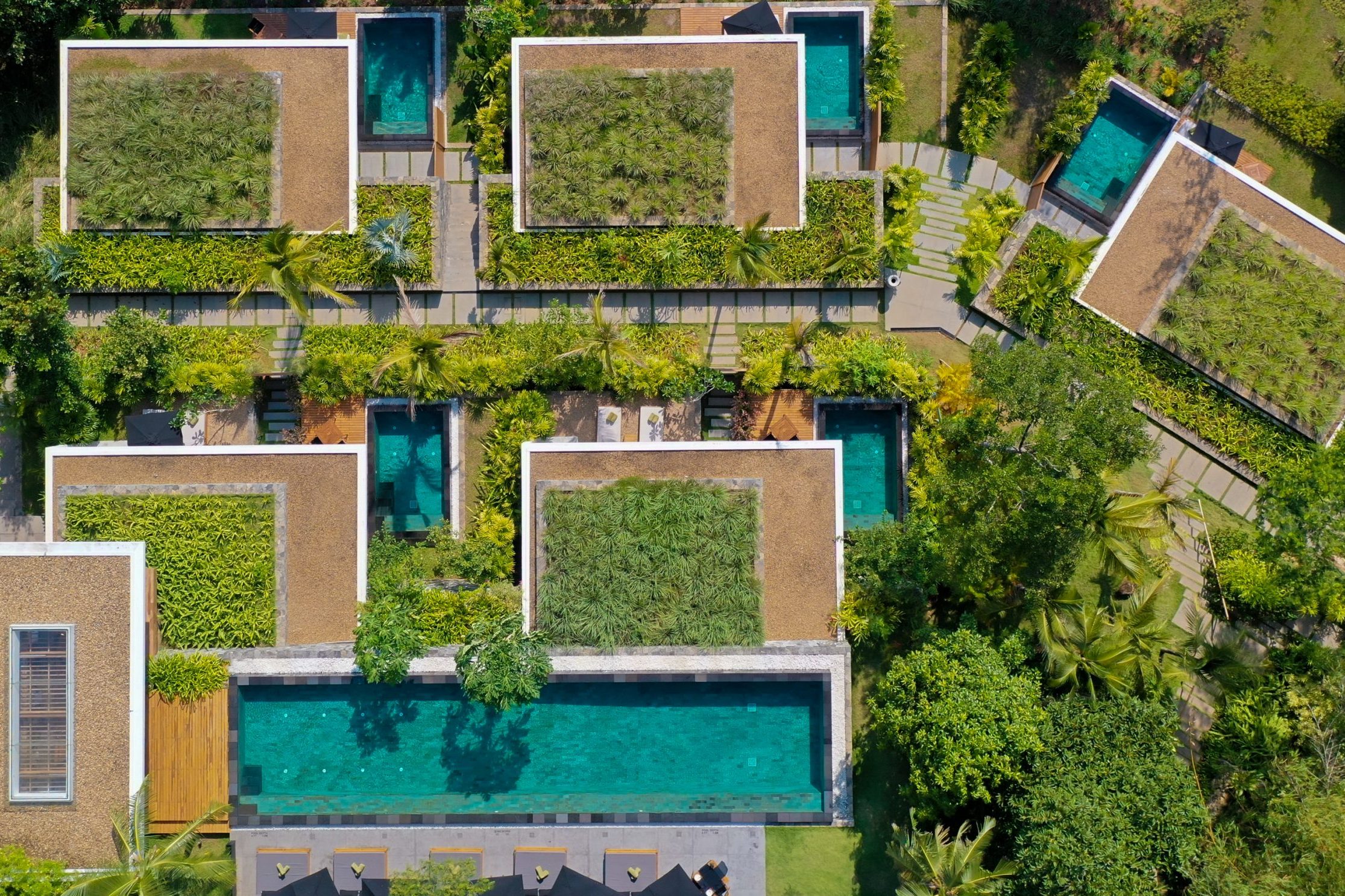 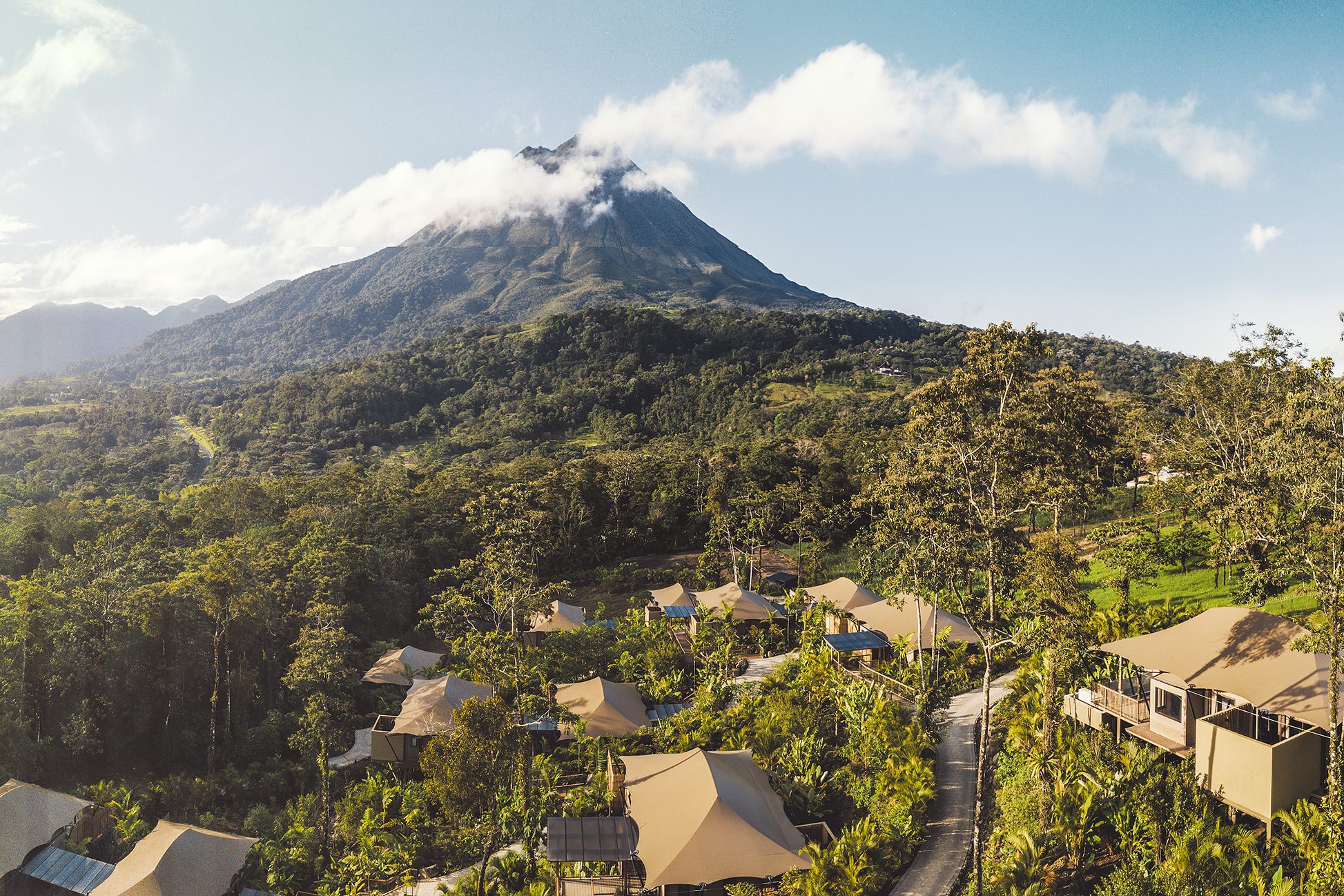