Walk in the footsteps of Hollywood elite at Villa Igiea

This iconic palazzo occupies a peerless position at the foot of Mount Pellegrino, overlooking the azure waters of the Gulf of Palermo, just half an hour’s drive from Palermo Airport. Opened as a hotel in 1900, Villa Igiea became a fabled year-round sanctuary for royalty and the Hollywood elite.

Built by visionary Sicilian architect Ernesto Basile for the family Florio, the historical Villa epitomises Palermo’s Liberty movement and is undoubtedly the most distinguished of the era. Before its grand opening in the summer of 2020, this majestic listed palazzo will undergo an extensive refurbishment at the hands of Rocco Forte Hotels’ Director of Design, Olga Polizzi. Working in collaboration with Paolo Moschino of Nicholas Haslam Studios, Olga will ensure the hotel surpasses its former glory, preserving its' exquisite period features and show-stopping Basile room, whilst enhancing its appeal with her signature heritage design. Villa Igiea is part of Rocco Forte hotel collection 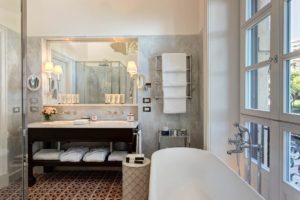 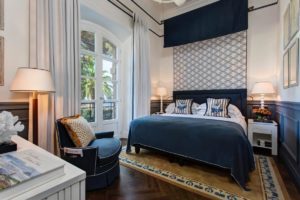 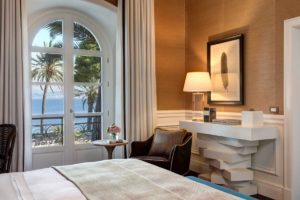 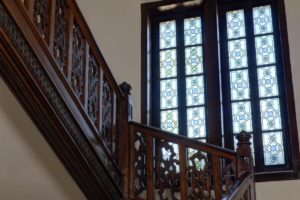 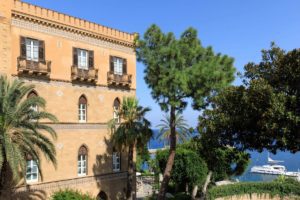 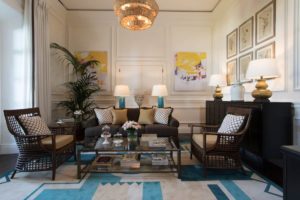 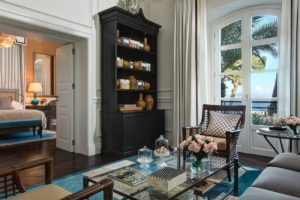 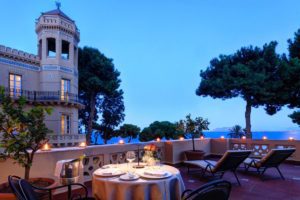 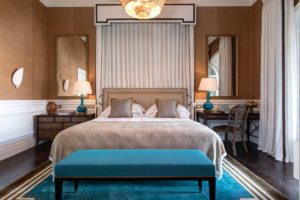 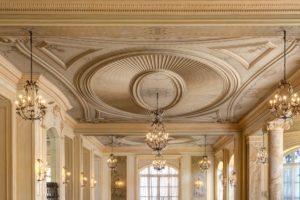 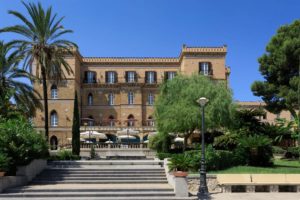 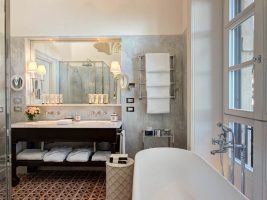 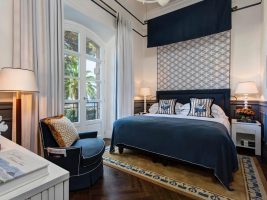 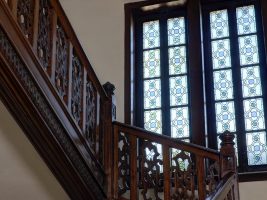 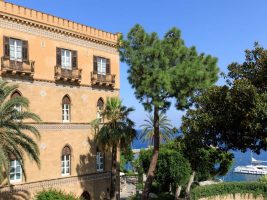 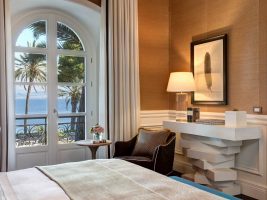 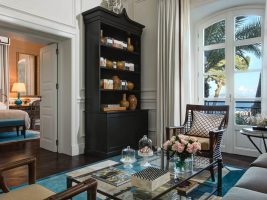 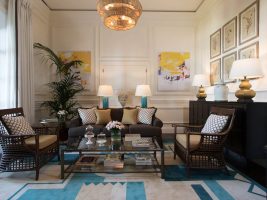 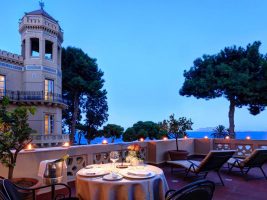 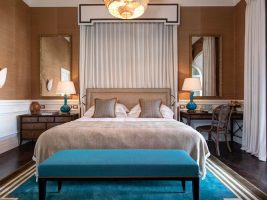 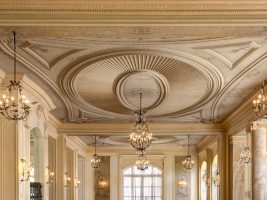 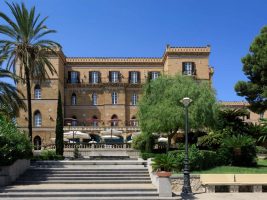 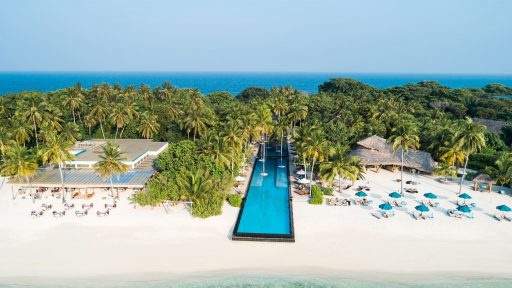 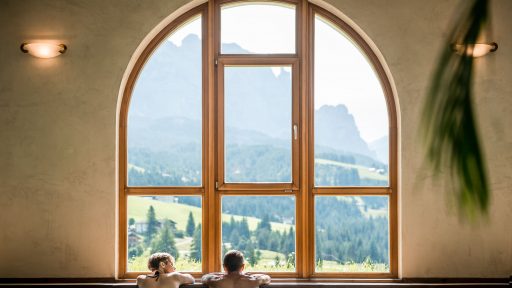 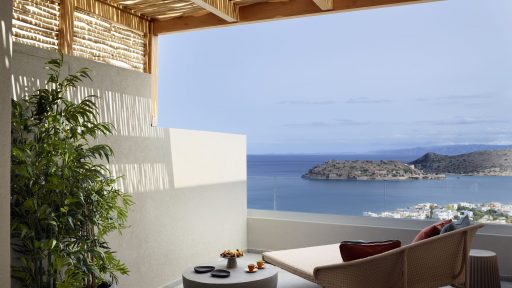 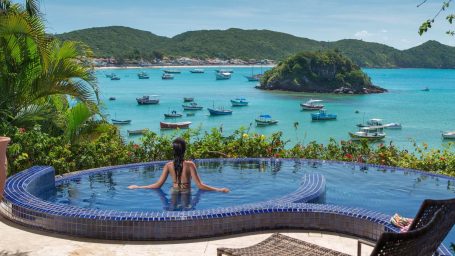