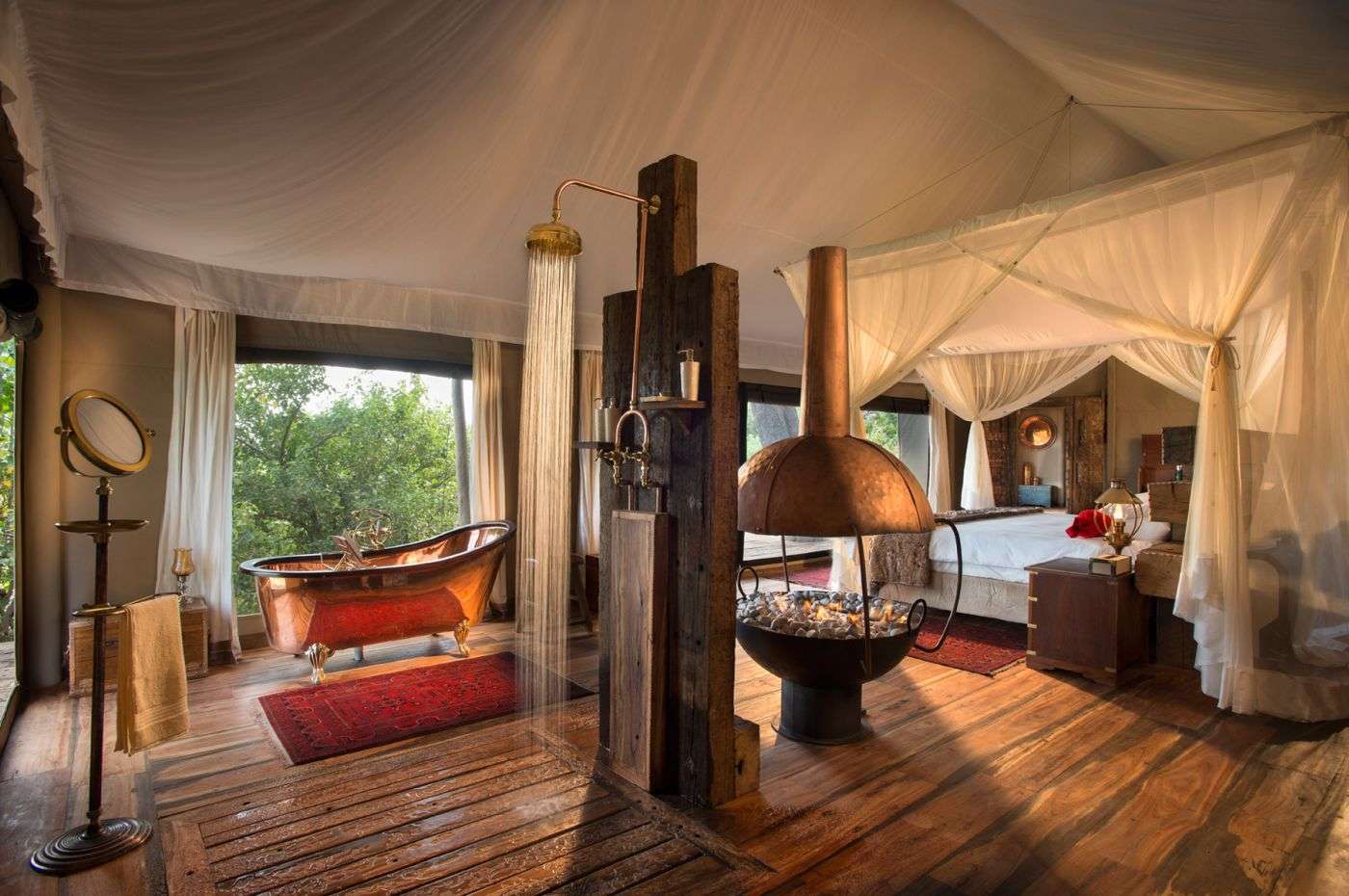 Zarafa Dhow Suites, a lost realm of lush African Marshlands in the Ovakango

In the northern part of Botswana, where the borders of Zambia, Nambia, and Angola all come together, a gigantic water catchment collects all the rains and rivers from the surrounding countries and forms a vast, fertile marshland called the Okavango Delta. This huge wetland is crowded with African wildlife of all kinds, as they follow the rains each season, and it has earned the title of one of Africa’s UNESCO World Heritage sites. Technically an oasis, the Okavango is also home to many villages scattered about its higher terrain. In the lowlands, the flooding in the wet season, from December to February, sometimes swamps 15,000 square kilometers. Throughout the year, the waters are deep enough to accommodate 71 species of fish, 400 types of birds, as well as the thousands of elephants that roam the region. Lions hunt the lechwe antelope, and hippos and water buffalo relax in the heat. In the midst of all this lively beauty, the Great Plains Conservation group has established the Selinda Game Reserve.

Created by award-winning wildlife filmmakers Derek and Beverly Joubert, the group, along with its charitable Foundation, exists to create awareness and promote the preservation of one of Africa’s hard-pressed natural treasures. To this end, they have constructed several deluxe Safari Camps in the Selinda arm of the Delta, highlighted by the Zarafa Dhow Suites of the Zarafa Camp. Located on a peninsula beneath the spreading arms of a great stand of ebony trees alongside the Zibadianja Lagoon, featuring large verandas with outstanding views in all directions, and offering bespoke tours of the surrounding region, the Zarafa Dhow Suites will provide guests with exemplary luxury service in untamed Africa. 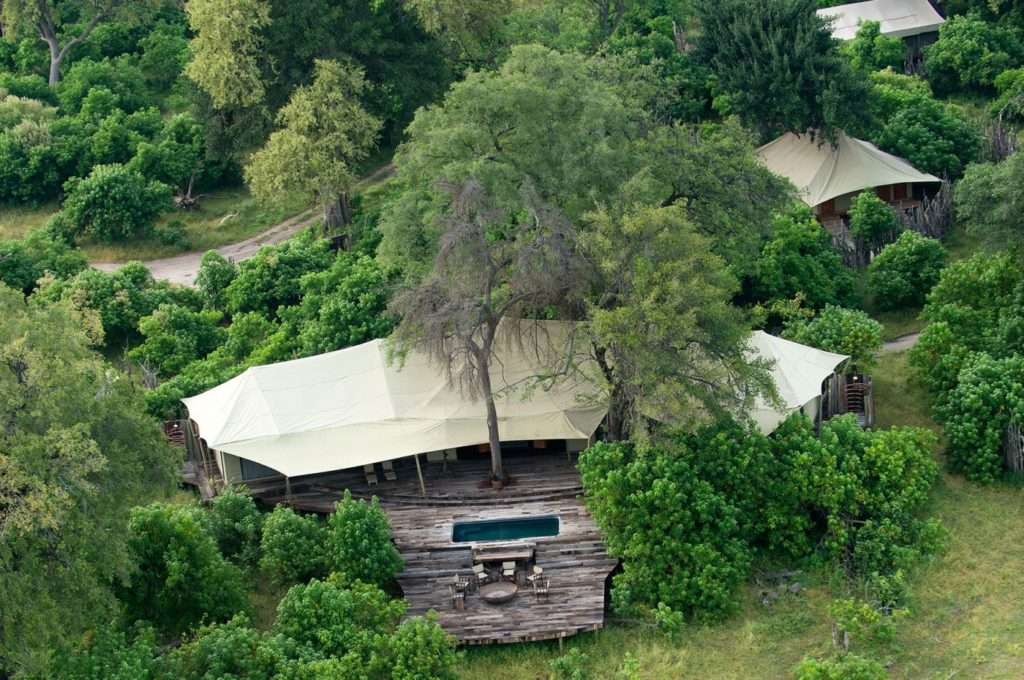 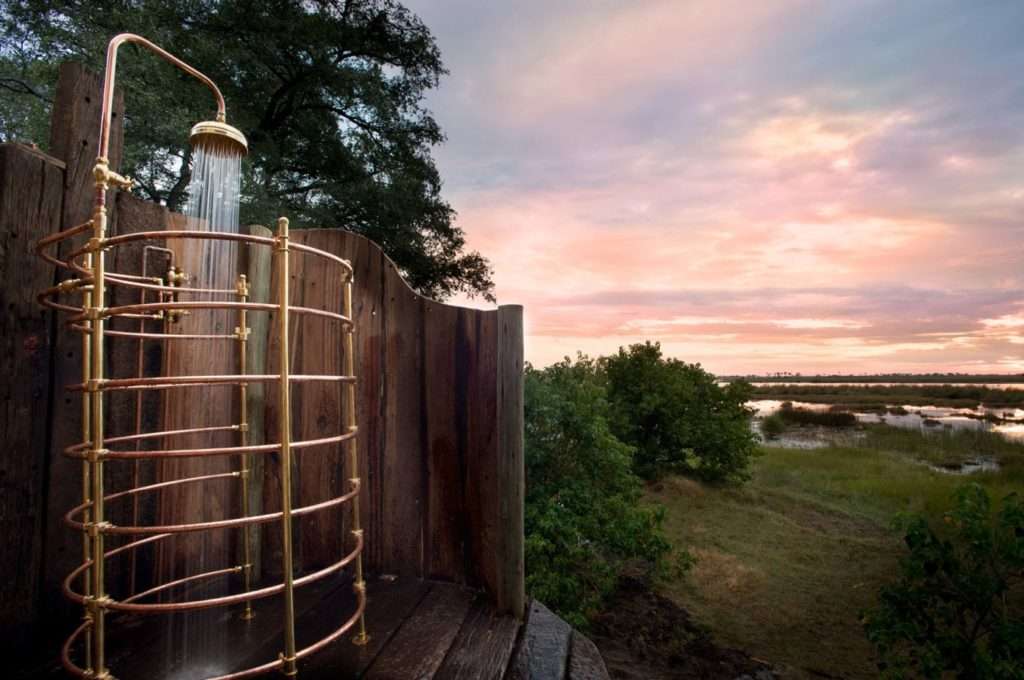 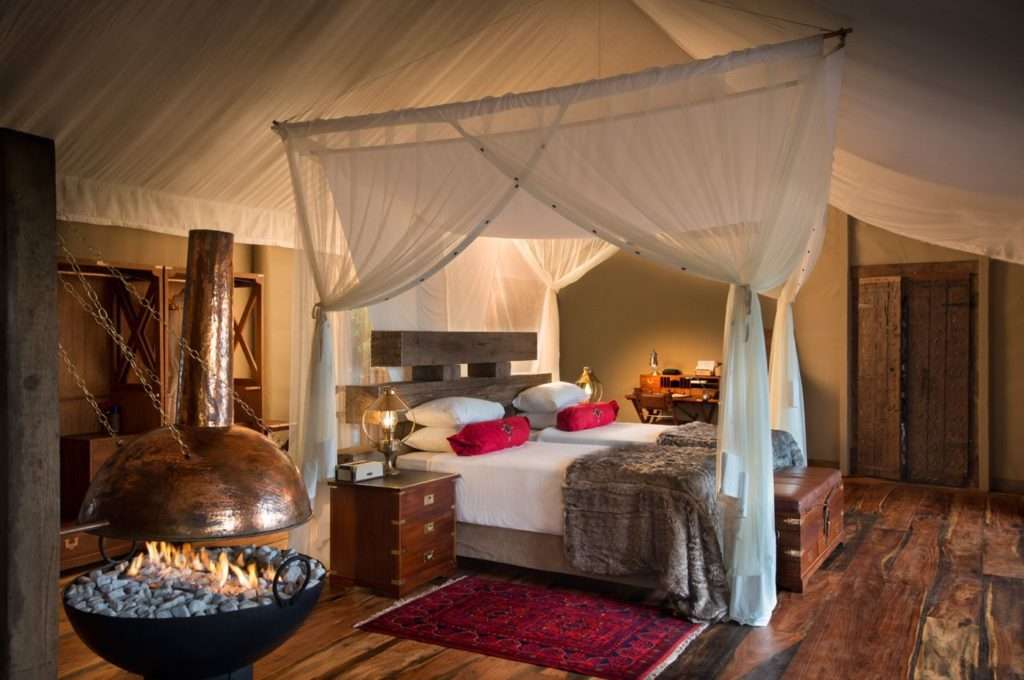 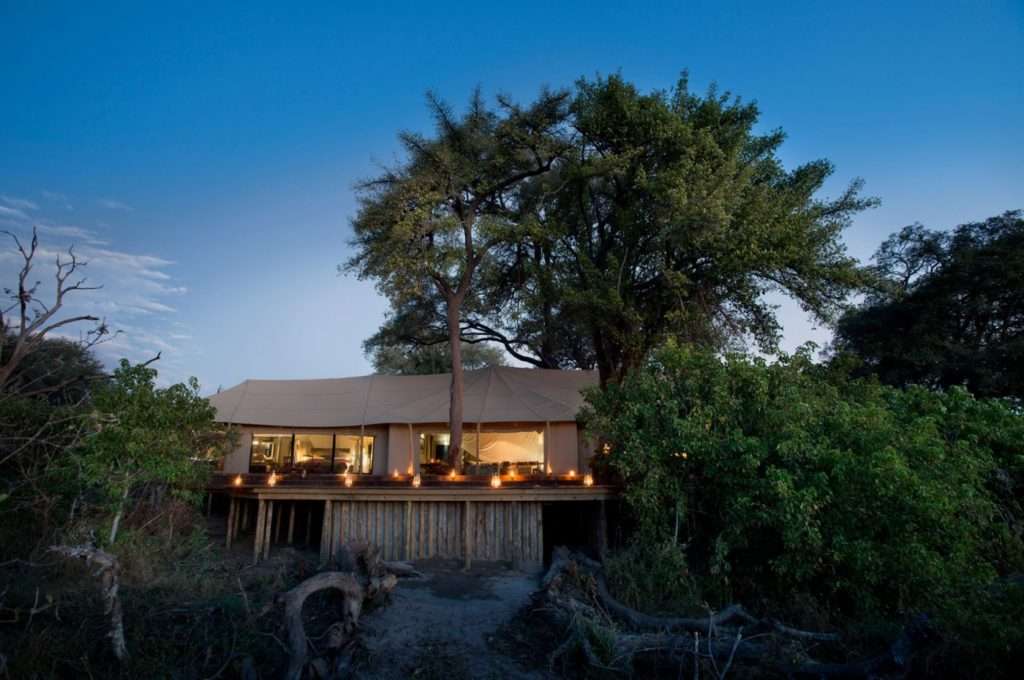 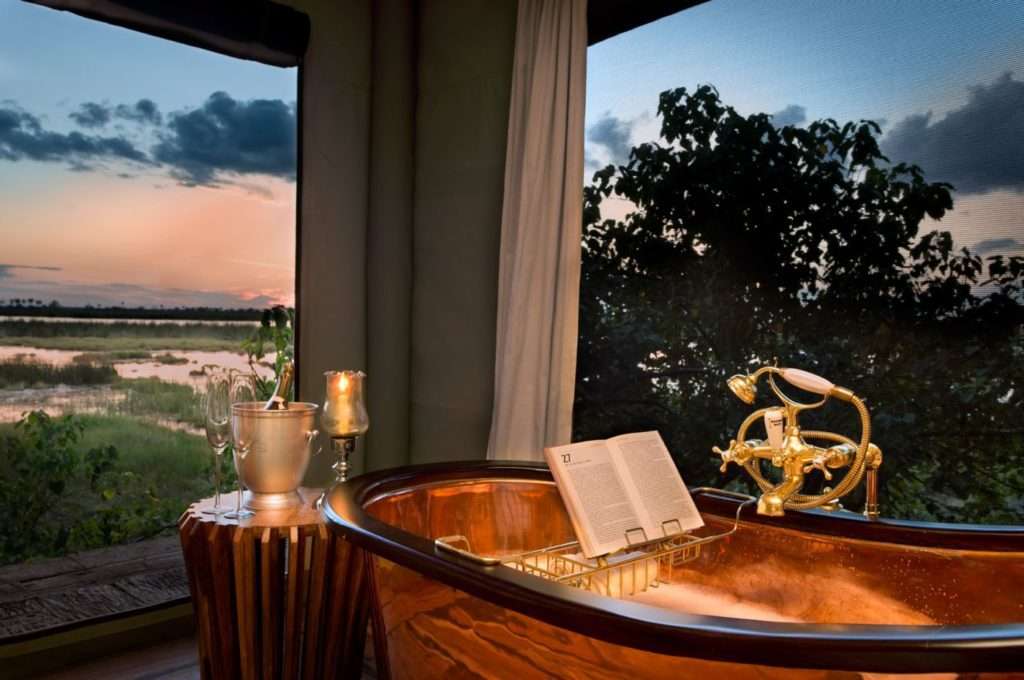 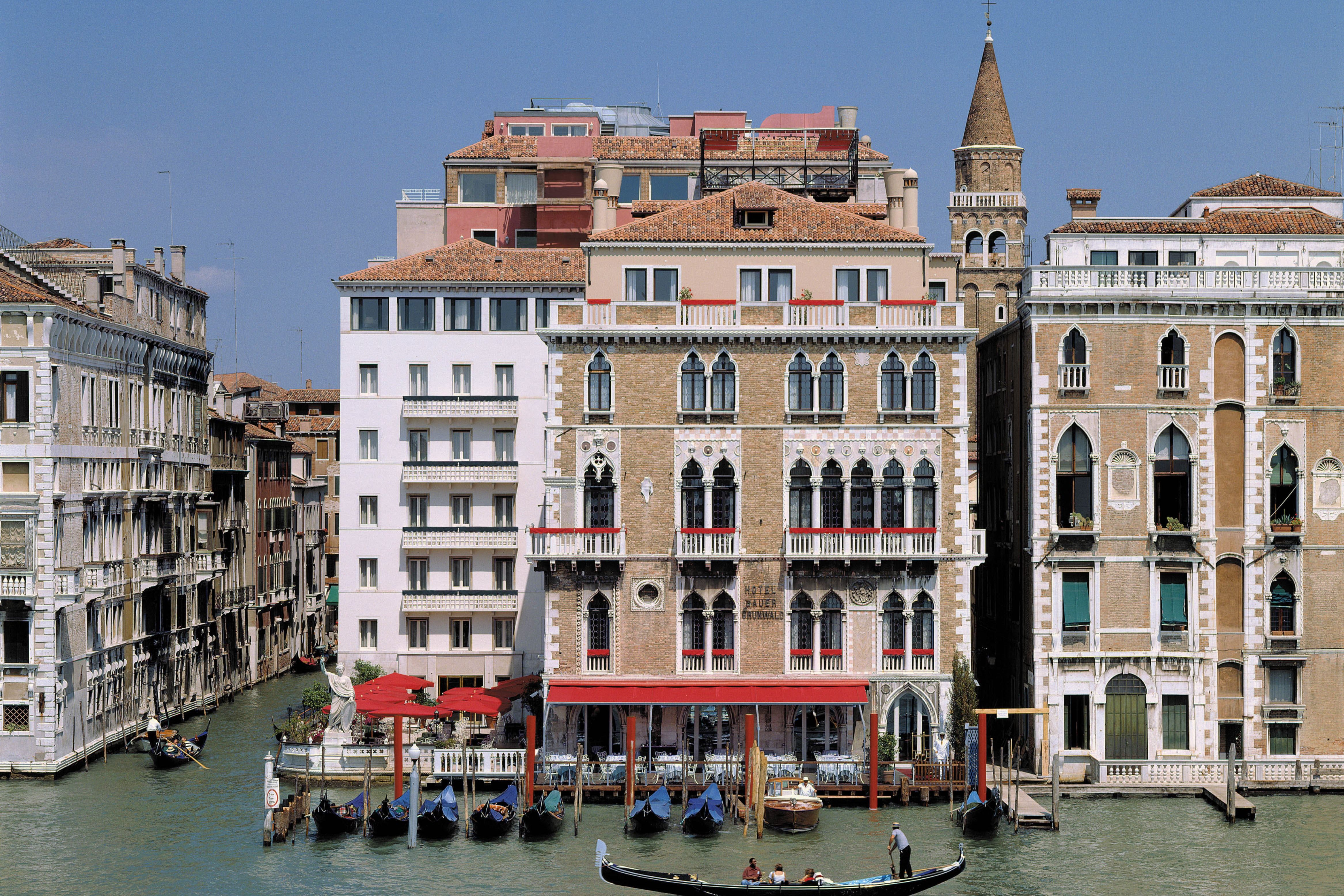 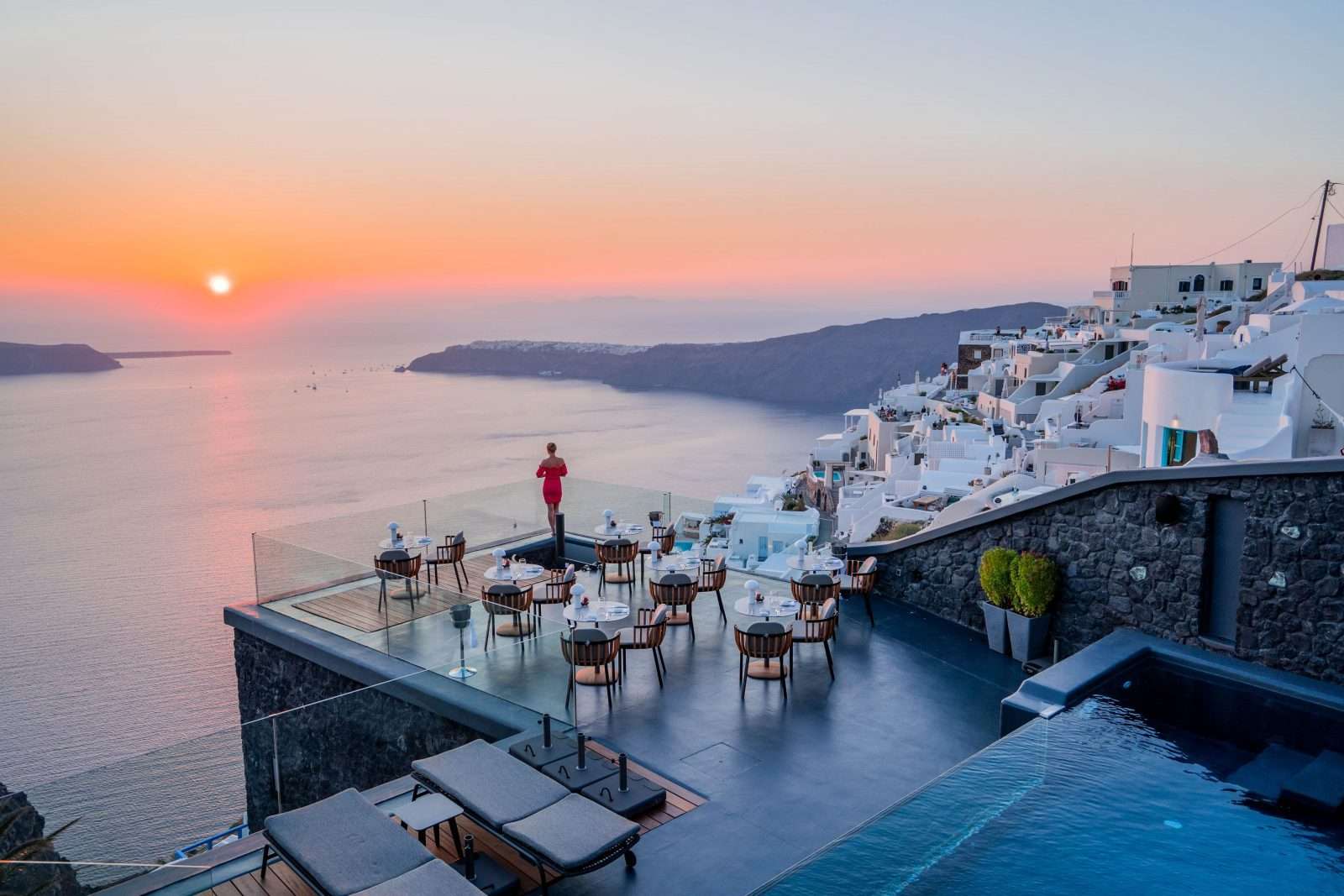 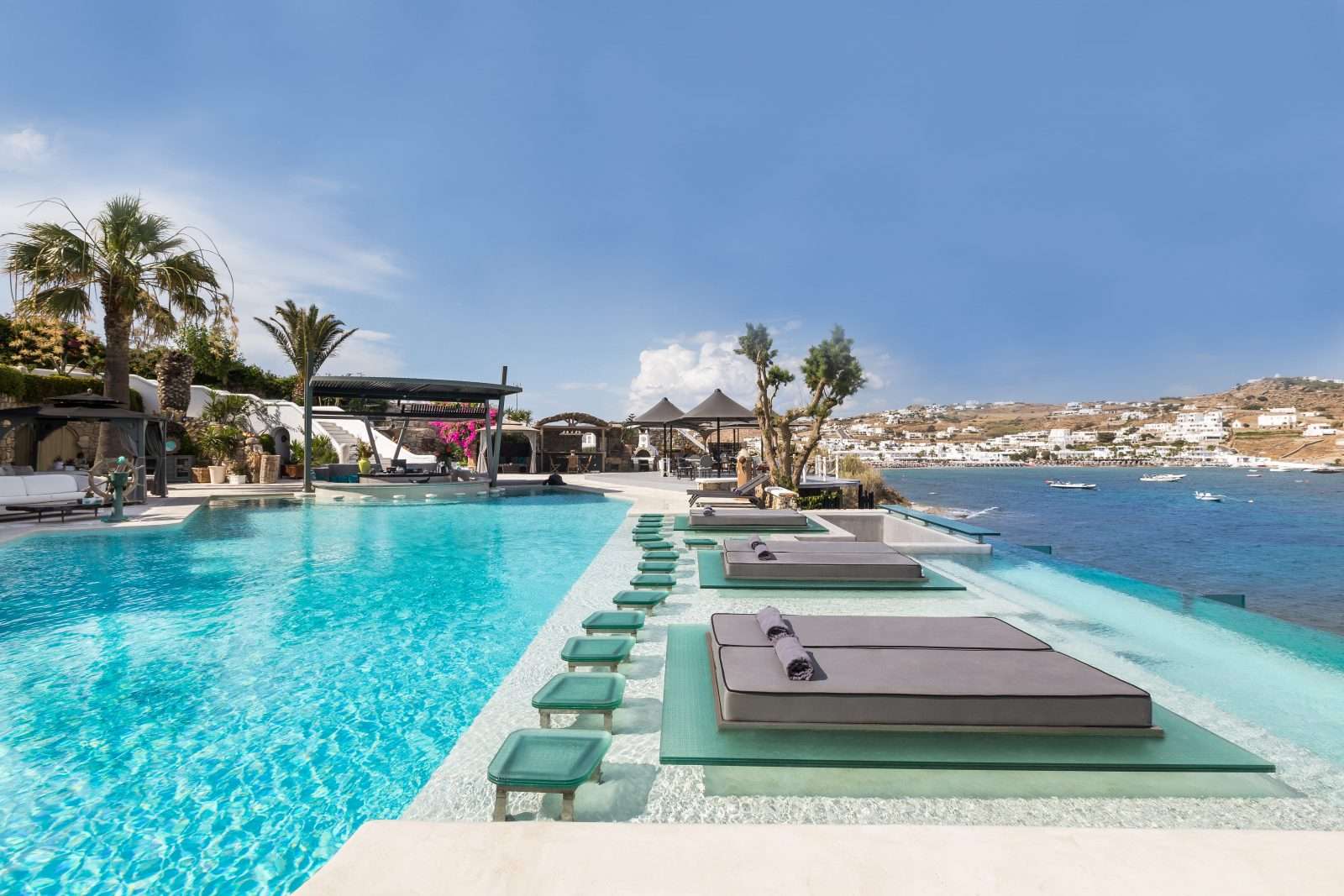 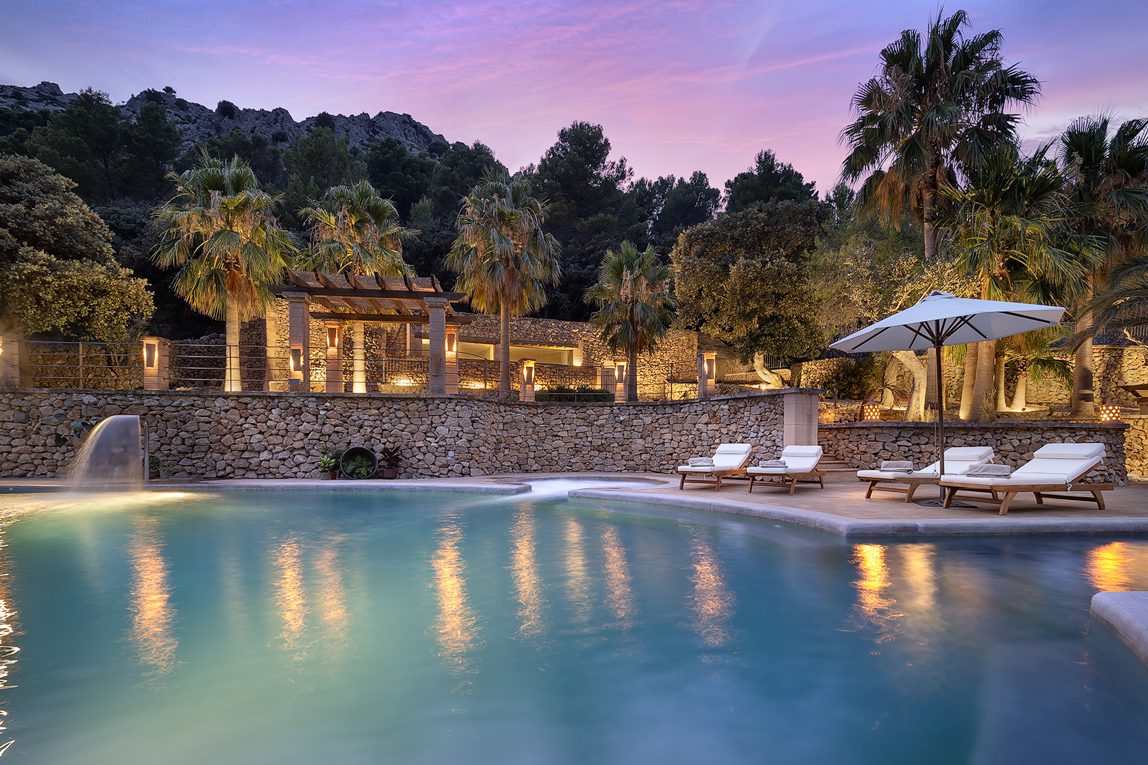